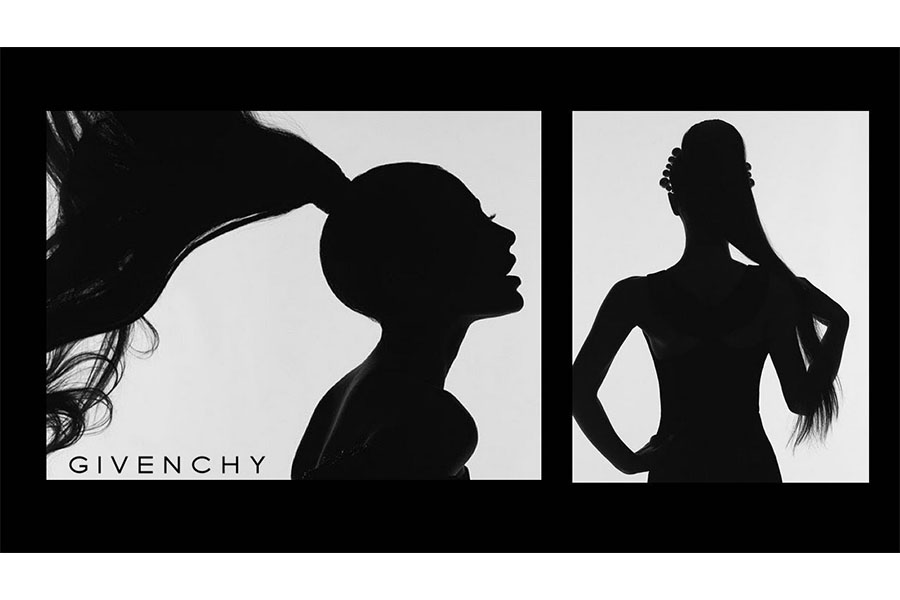 It’s safe to say that you’ll be seeing Ariana Grande on even more billboards, wearing lots of Givenchy. The French house and designer Clare Waight Keller posted has announced that the high long ponytailed superstar will front its winter 2019 campaign not only as herself but also as an homage to a modern day Audrey Hepburn, aka the “original brand ambassador” for Hubert de Givenchy.

Grande brings not only a legion of her fans to the Givenchy table; singer has a personal connection with Breakfast at Tiffany’s, the legendary film that featured Hepburn dressed by Mr. de Givenchy. In 2014, she got the French phrase “mille tendresse” tattooed on the back of her neck, a sweet nothing that Holly Golightly writes to Fred in Truman Capote’s original novel. 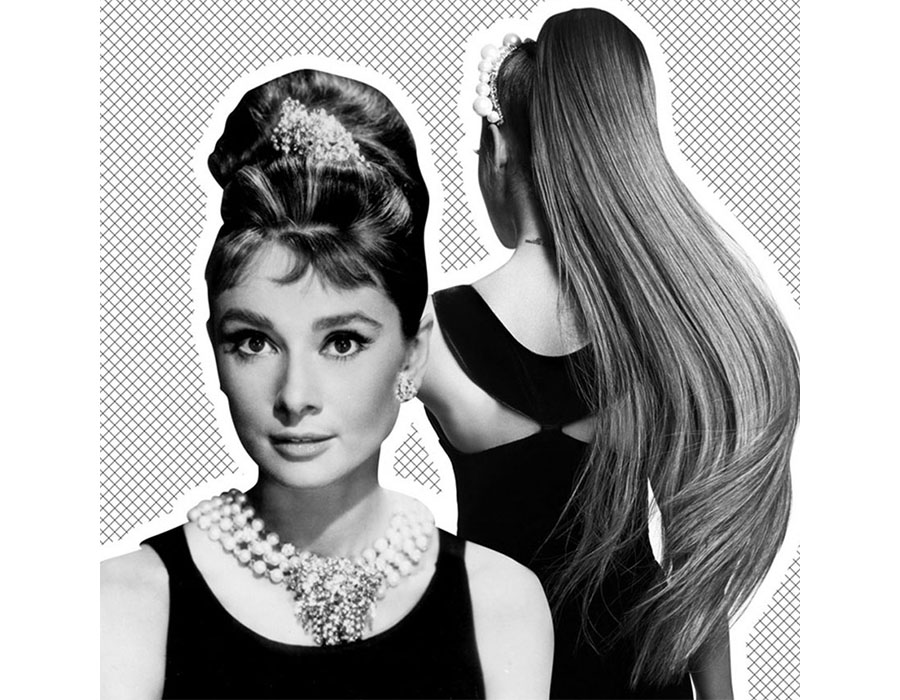 Singer’s first ad campaign for the brand will come out in July. In a press release, Grande said, “Not only is the clothing timeless and beautiful but I’m proud to work with a brand that makes people feel celebrated for who they are, and unapologetic about whatever they want to be.”