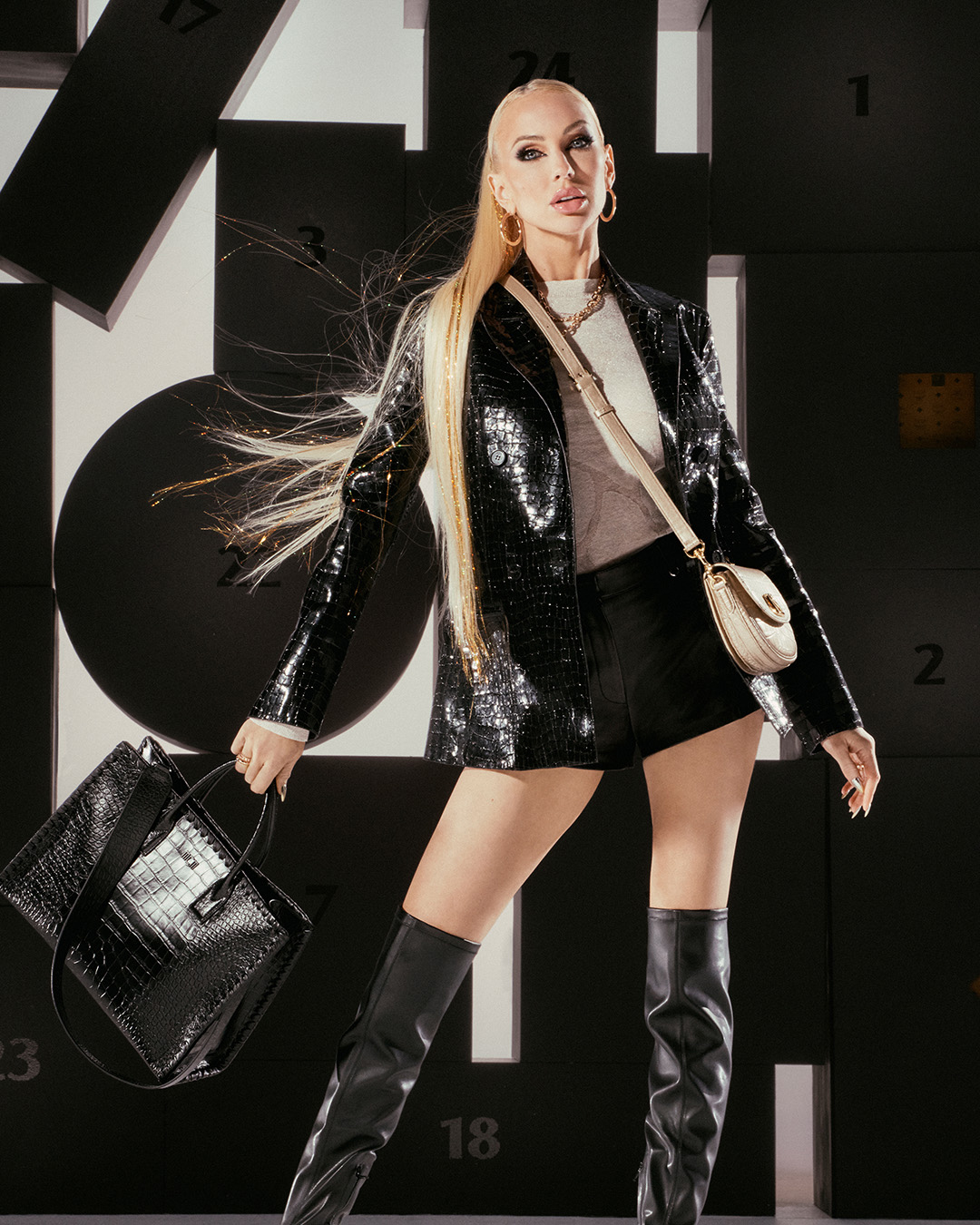 December is here, and the holiday countdown has officially begun. From sipping hot cocoa to holiday shopping, everyone has their unique way of welcoming the season — even major fashion houses. German fashion brand MCM is ushering in the holiday in a larger-than-life way: a luxury advent calendar campaign starring Christine Quinn.

Since MCM broke into the fashion scene in the ’70s, the German designer has continued to innovate. Why not put a fashionable spin on a century-old tradition? The advent calendar, which originated in the early 1900s, soon became a staple in celebrating households. Rather than filling cardboard with chocolate treats, MCM recreated a calendar fit for fashion’s biggest trendsetters. 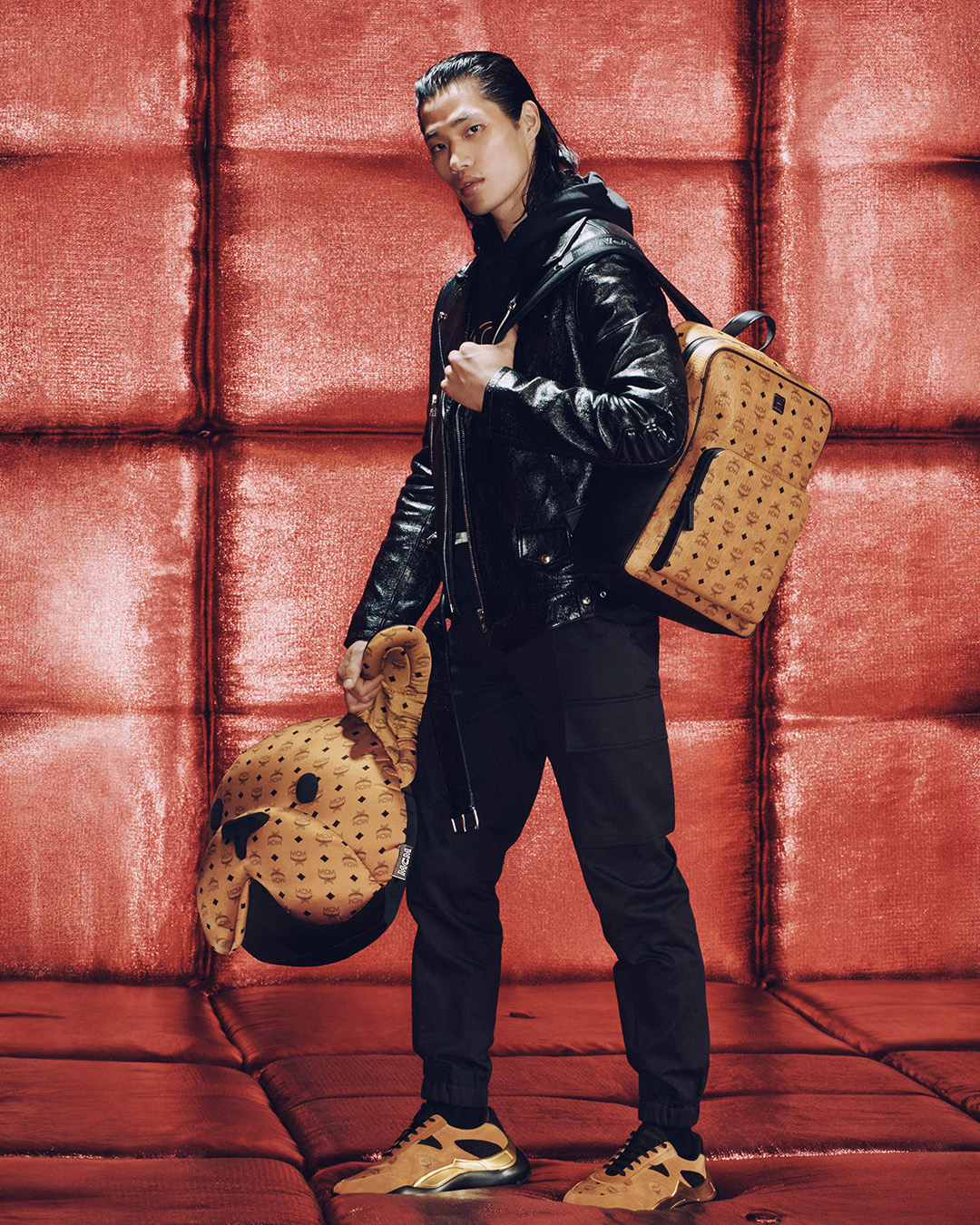 Quinn, who rose to fame during her debut on Netflix’s reality show Selling Sunset, is having a big year. Her extravagant outfits quickly built her reputation as a fashion tastemaker. She’s frequented fashion week front rows, published a book, and hosted the CFDA red carpet all in a matter of months. The latest line to add to her resume: MCM muse.

“We are thrilled to have Christine as our muse for this Festive Campaign where our goal of presenting an over-the-top advent calendar that displays our iconic MCM offerings were met by Christine’s playful attitude and energy,” said Dirk Schönberger, MCM Global Brand Officer. 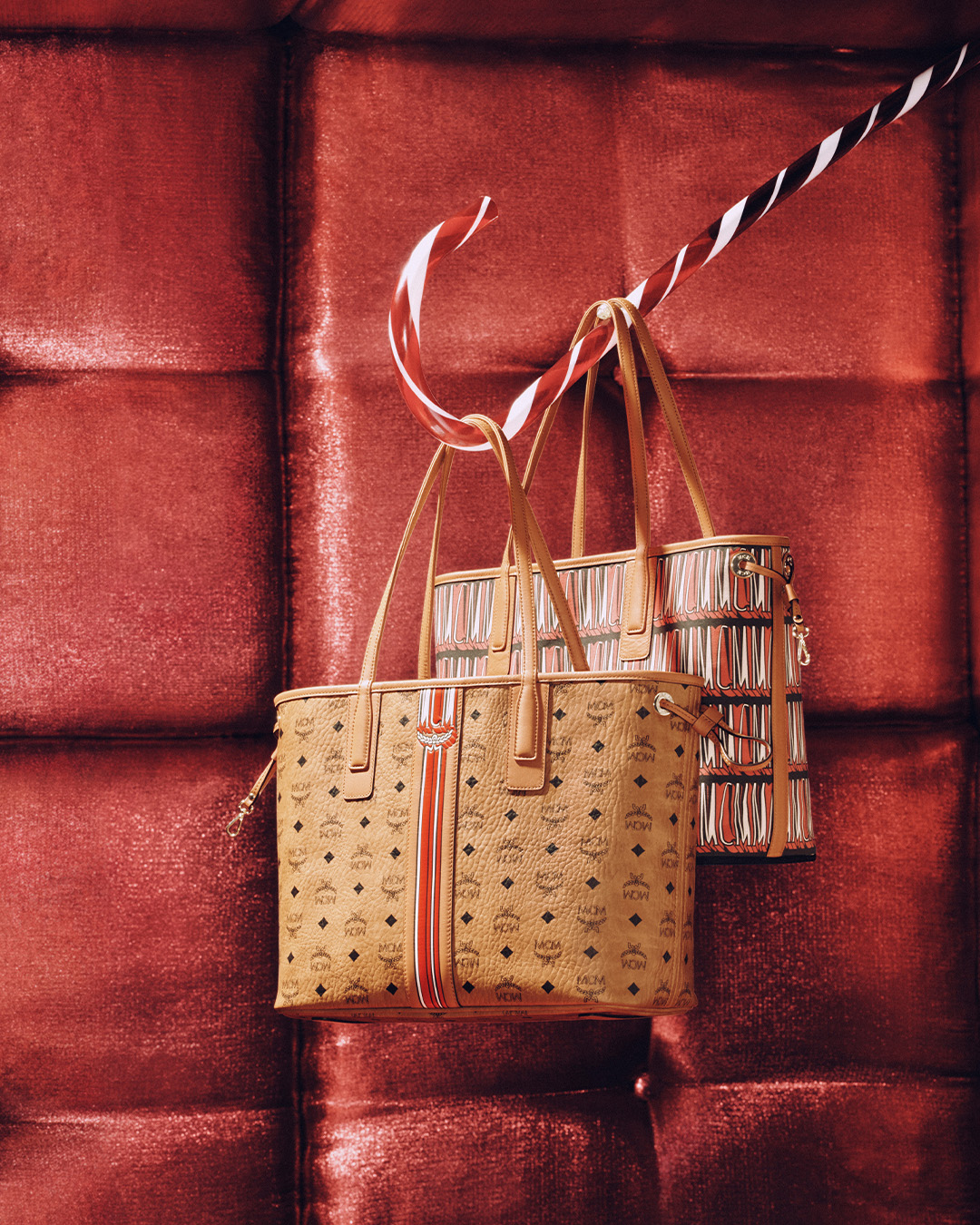 While Quinn’s energy is electrifying, another star shines behind the camera. If you’re online, we bet you’ve seen the work of Maya Margolina before. The notable director has gone viral for her videos of A-list celebrities like Kendall Jenner, Bella Hadid, Mariah Carey, and Heidi Klum, to name a few.

For MCM’s holiday campaign, Margolina created an interactive stage design that made the advent calendar effervescent and edgy. Set to the upbeat “Fashion Freak” by Isabella Lovestory, MCM aimed for the campaign “to tether the line of displaying functionality of the products offered with a festive and interactive cosplay exhibition of the MCM universe.”

So, what type of extravagance is there to explore in the MCM universe? Everything we want from Santa and more. The campaign features items like the Berlin Crossbody in 24k gold-plated hardware, a fragrance-shaped novelty crossbody bag, a holiday-edition MCM eau de parfum, and an Après Ski capsule including an all-over Cubic Monogram jacquard-knit shimmer top with matching leggings.

Are you ready to countdown the days until Christmas in the MCM way? Find your favorite pieces from the collection at MCM, located on the Lower Level, or call the store at 305-414-0057.