The Rise of Americana Menswear 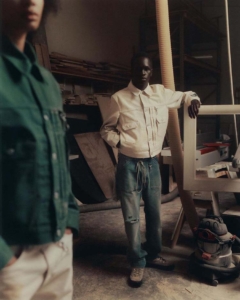 Americana, the beautiful. Encapsulating decades of culture and folk art, the Americana trend has made its way to star-spangled menswear collections. While the USA-centric zeitgeist is a central part of many designer collections, it can be interpreted in an array of historic sartorial retellings. The versatile aesthetic captures the music, artistry, scenery, material, and folklore that spans generations.

Western cowboys, cross-country bikers, plaid-emblazoned hikers, and industrial workers all fit into the puzzle of America. We’ve gathered our favorite trends to help you put a fresh spin on Americana’s rustic roots. 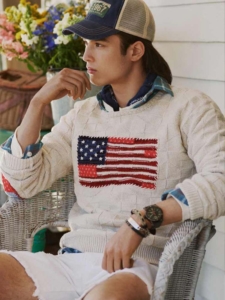 Few brands are as associated with American fashion as Ralph Lauren. After a short stint working for Brooks Brothers, Ralph Lauren launched his corporation in 1967. Inspired by sports, the emblematic polos soon took on a more patriotic focus. (We all know and love the patriotic Ralph Lauren teddy bear.)

Ralph Lauren’s new ‘Country’ collection is flanked by denim, trucker hats, and American-flag emblazoned shirts and sweaters. The pieces capture the rural elements of folk art by quilting pieces of denim onto fabric. 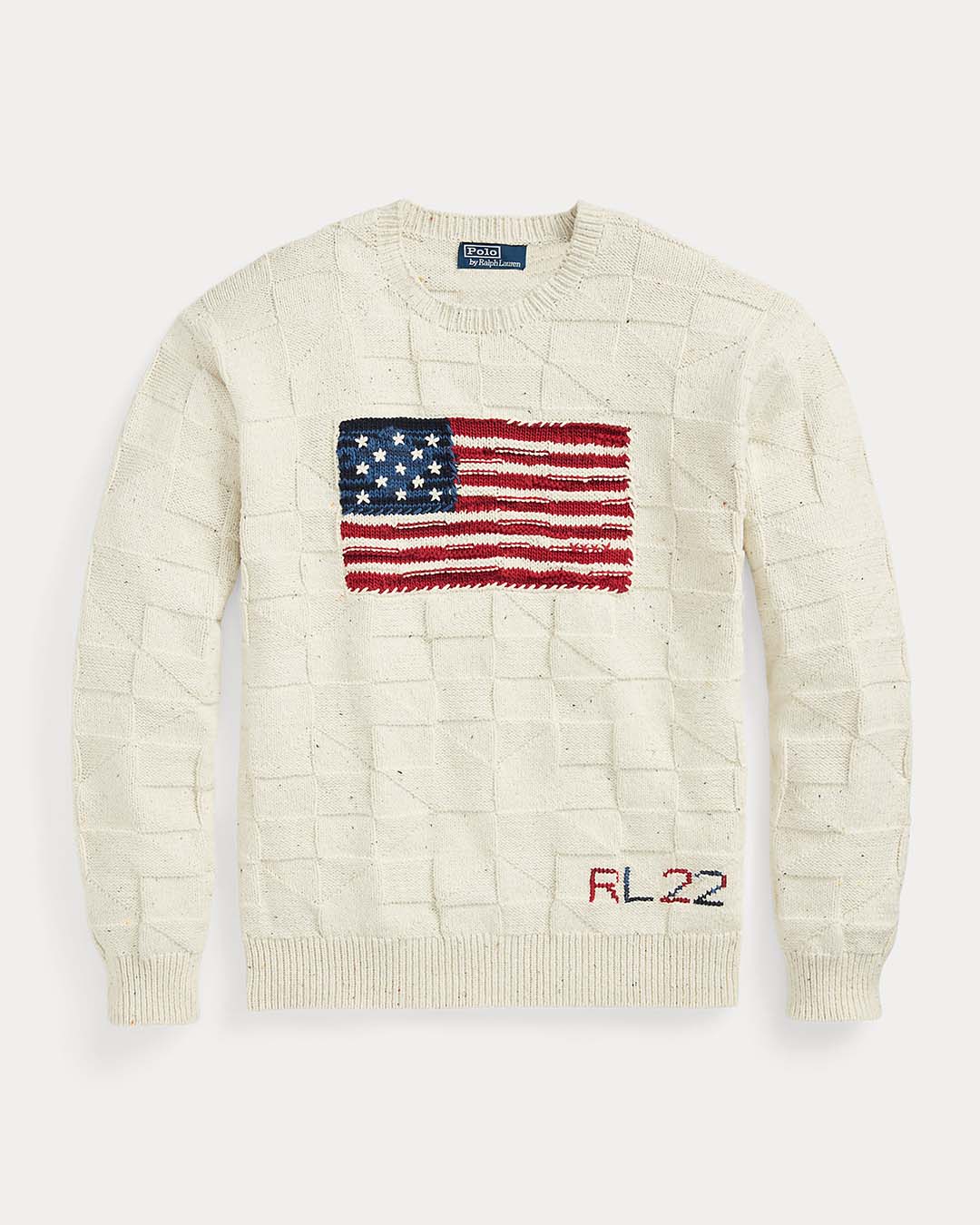 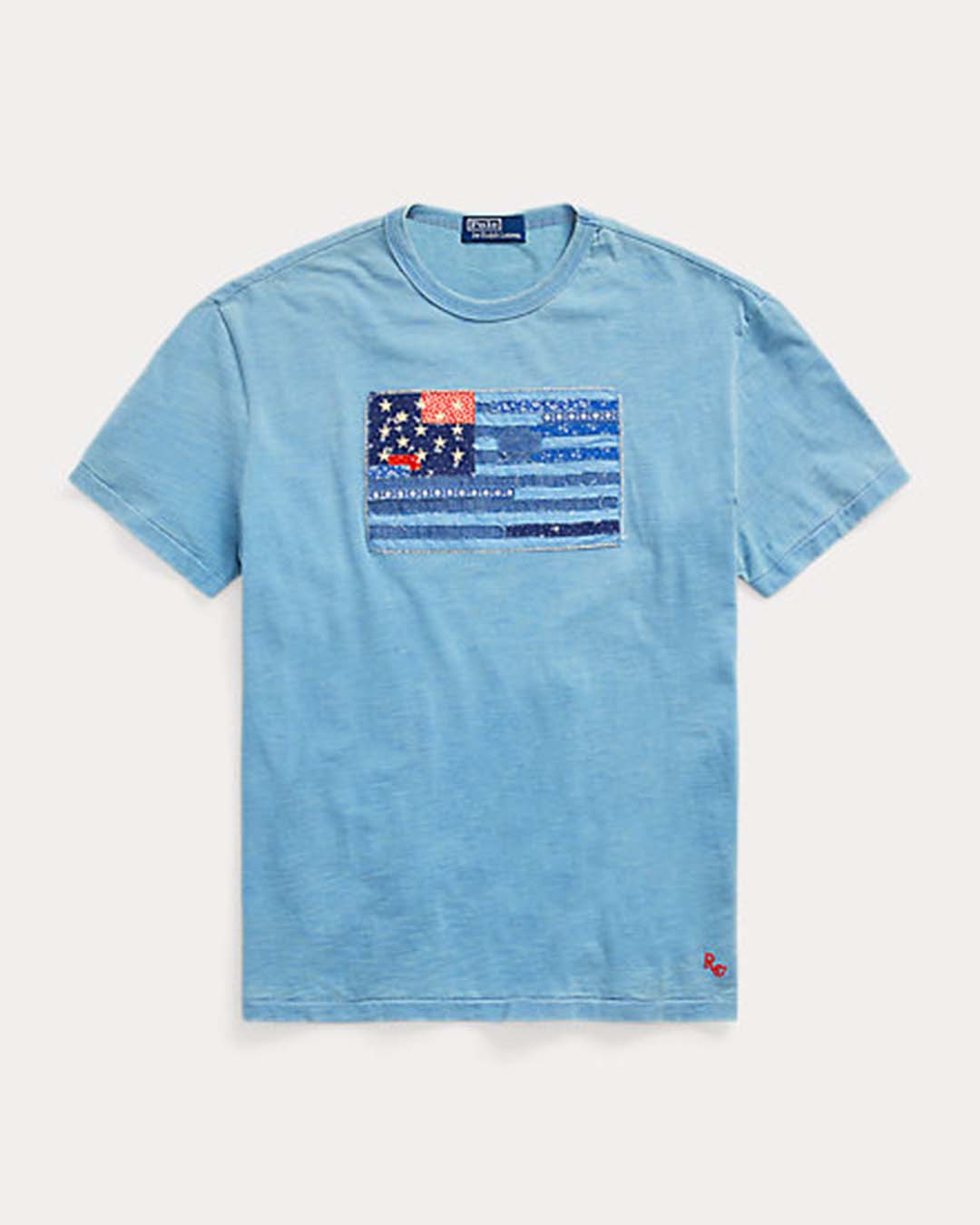 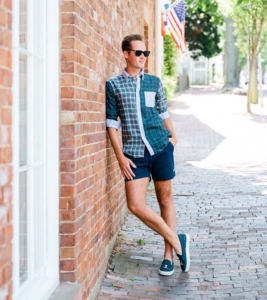 From the 1850s to the 1990s grunge movement, plaid has had a hold on the American populous. The fabric, which was once banned in Britain during a scuttle with the Scottish in 1745, made its way across the pond to the United States in the mid-1800s. Red and black buffalo check became a favorite for outdoor workers, especially lumberjacks, in the Midwest. Red flannel shirts helped many get through rough winters, but the pattern became a liberated fashion statement once again in the 1970s and beyond. From movies like the Dukes of Hazards and The Heathers to music from Nirvana, plaid made its way into mainstream fashion through films and music.

While modern-day hipster lumberjacks and grunge-besotted skaters wear variations of plaid, the fabric continues to be a core component of a more rural Americana. Distressed plaid and patchwork pieces from Brooks Brothers and Ralph Lauren put a spin on the timeless tartan we’ve come to love. 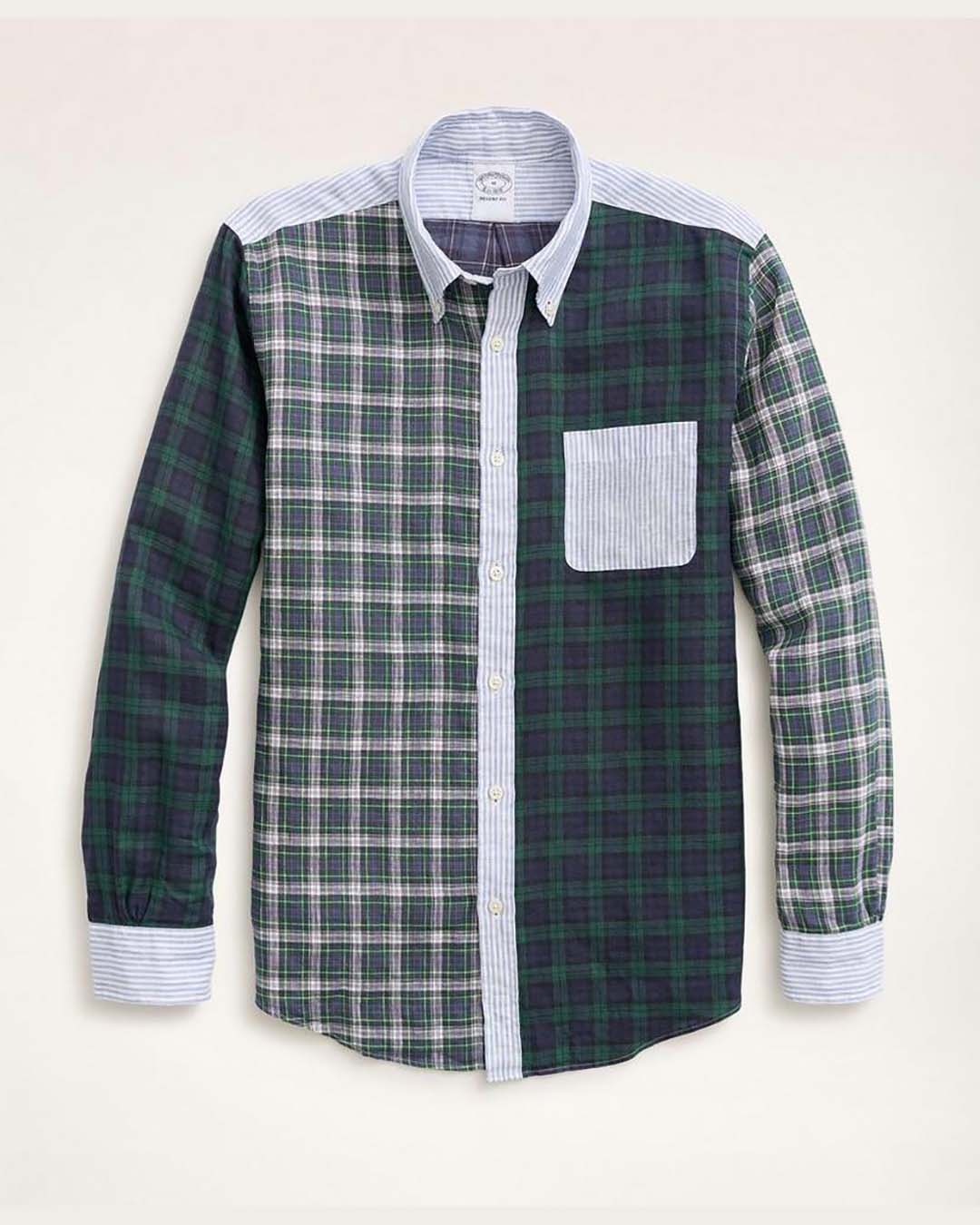 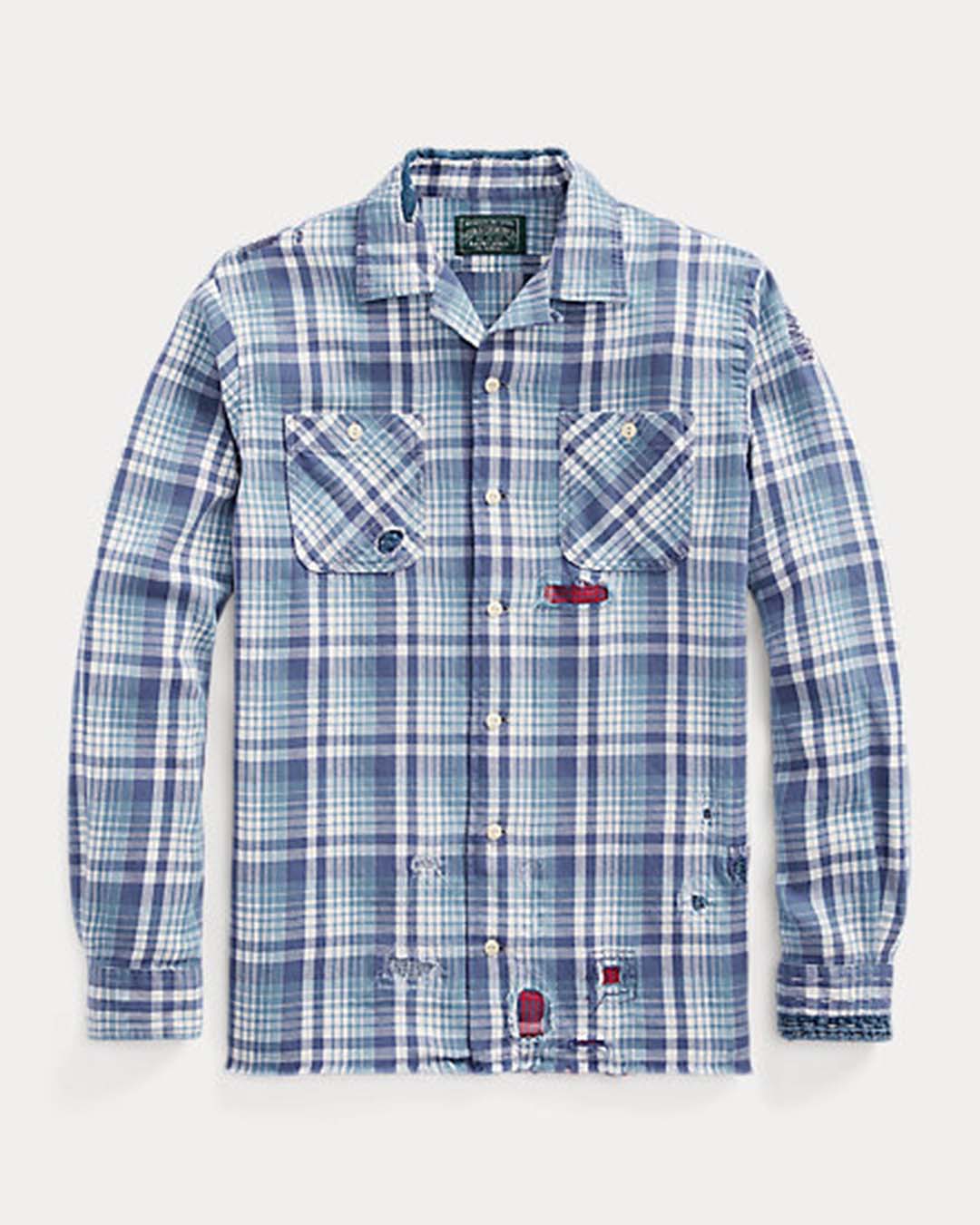 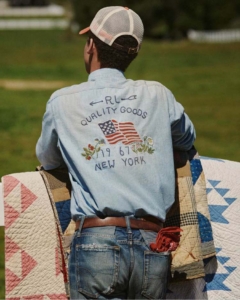 From Midwestern farms to factories of the industrial age, workwear was the American uniform of the 19th and 20th century. Durable denim jeans and button-up shirts provided protection on fields and within blue-collar industries. While the idea of workwear now jogs visions of polished office attire, work shirts are now part of mainstream streetwear. Levi’s, a large contributor to American workwear in history, and Ralph Lauren both have unique takes on the ever-lasting utilitarian attire. 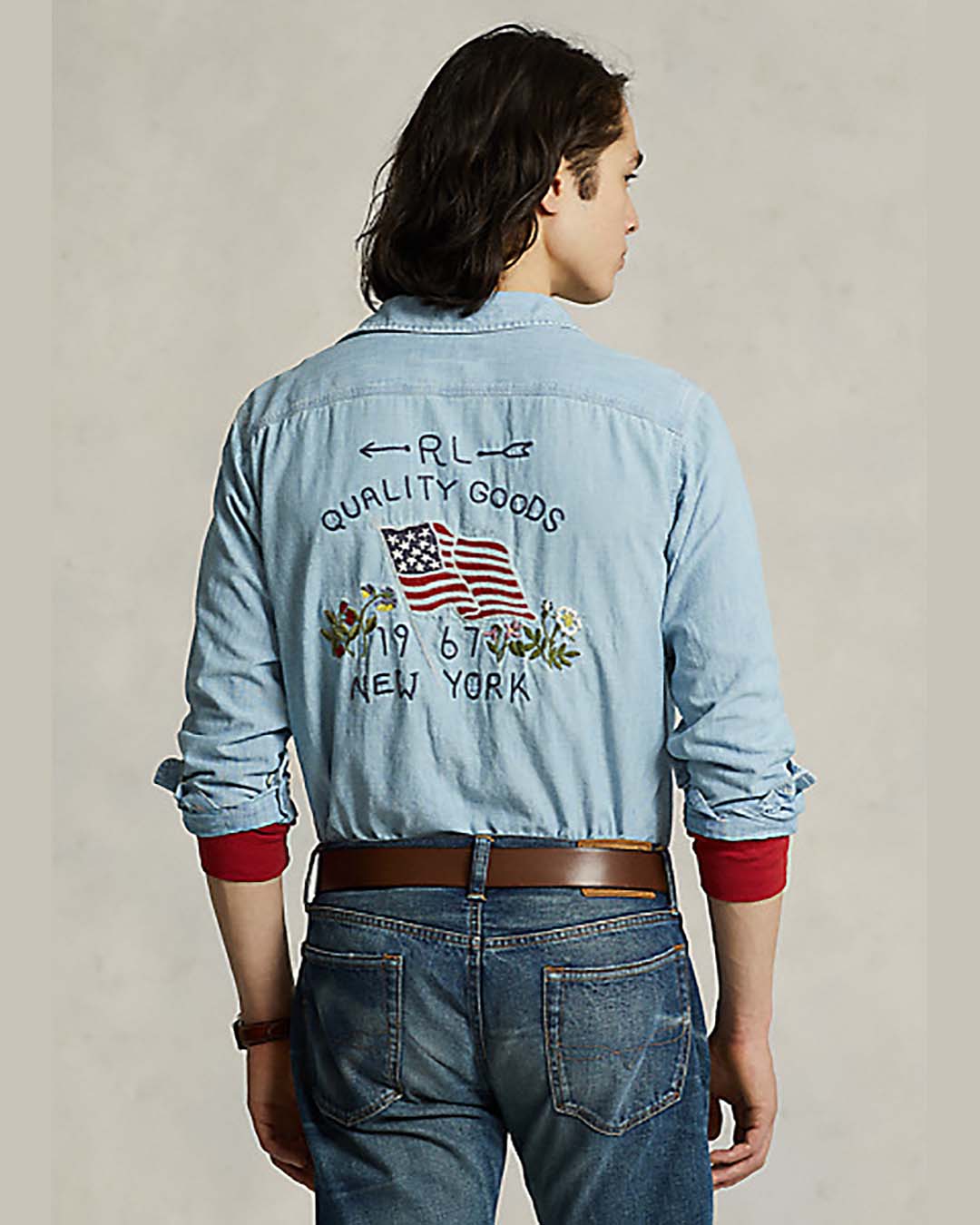 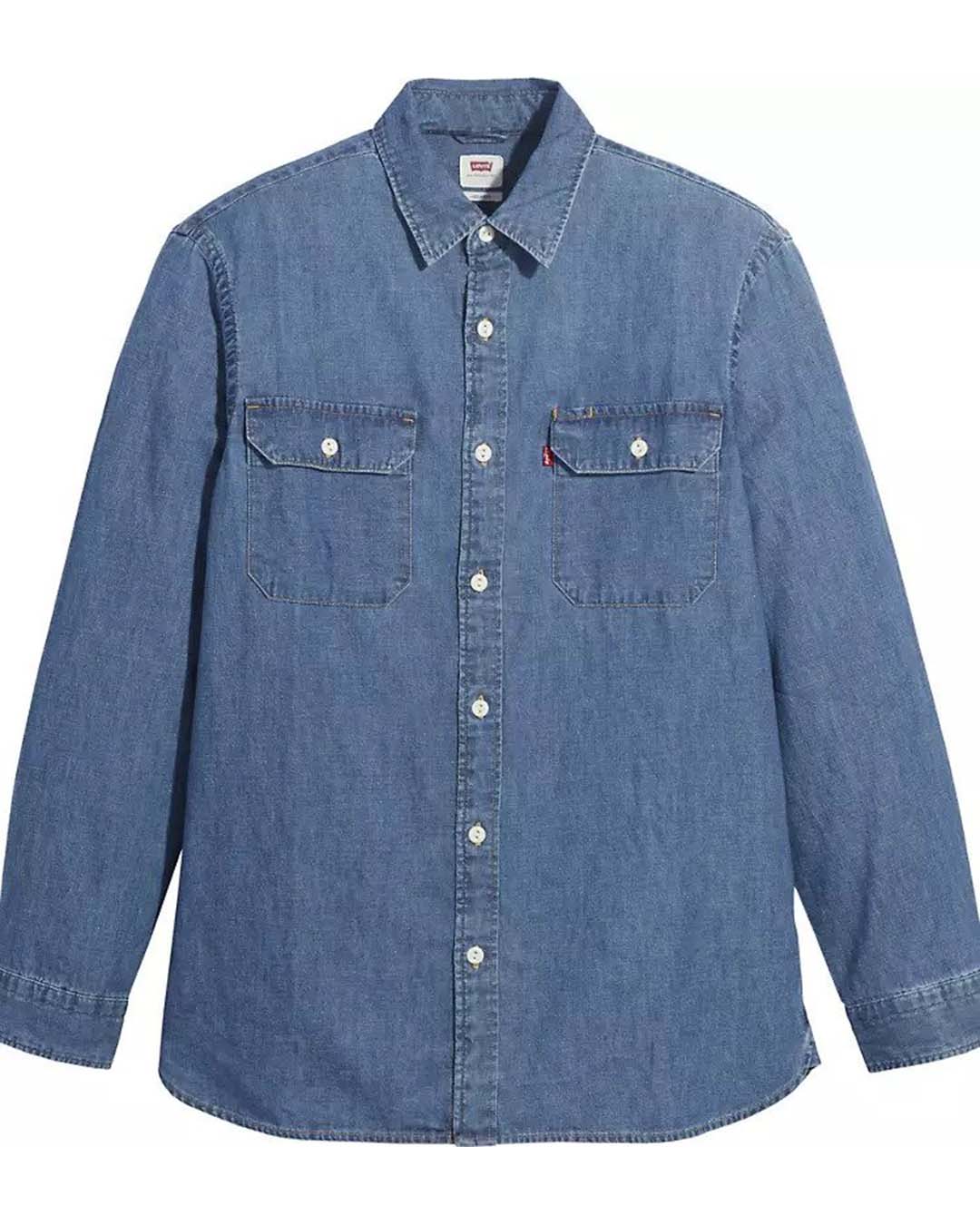 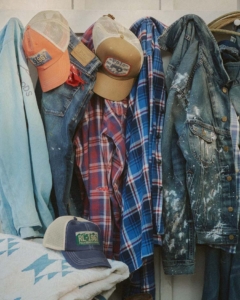 No Americana look is complete without the proper accessories. Styling pastoral paisley-printed bandanas with leather sliders can add a fashionable flair fit for a cowboy. Pro tip: you can even wear your bandana as headscarf, armband or necktie— a true multipurpose accessory. 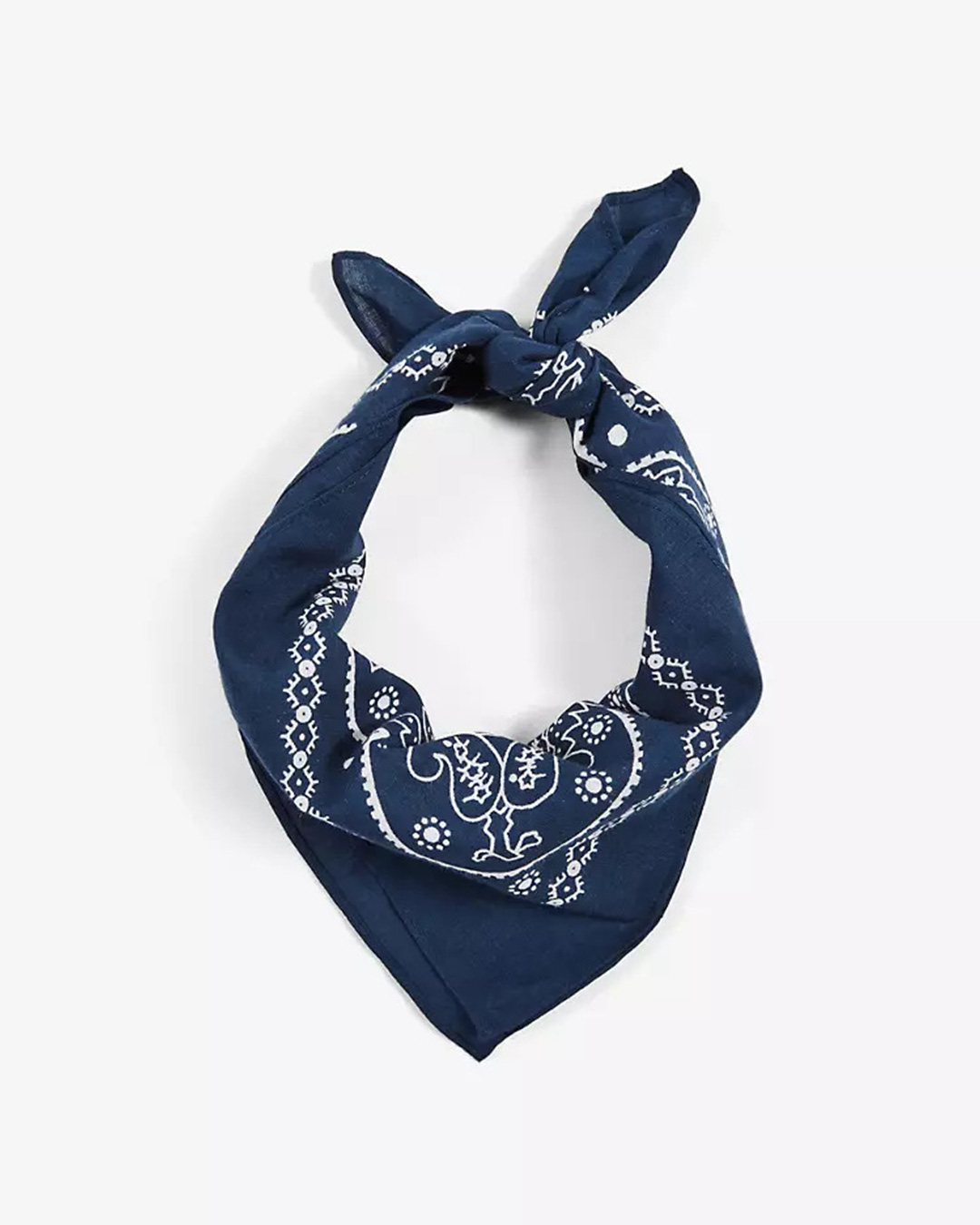 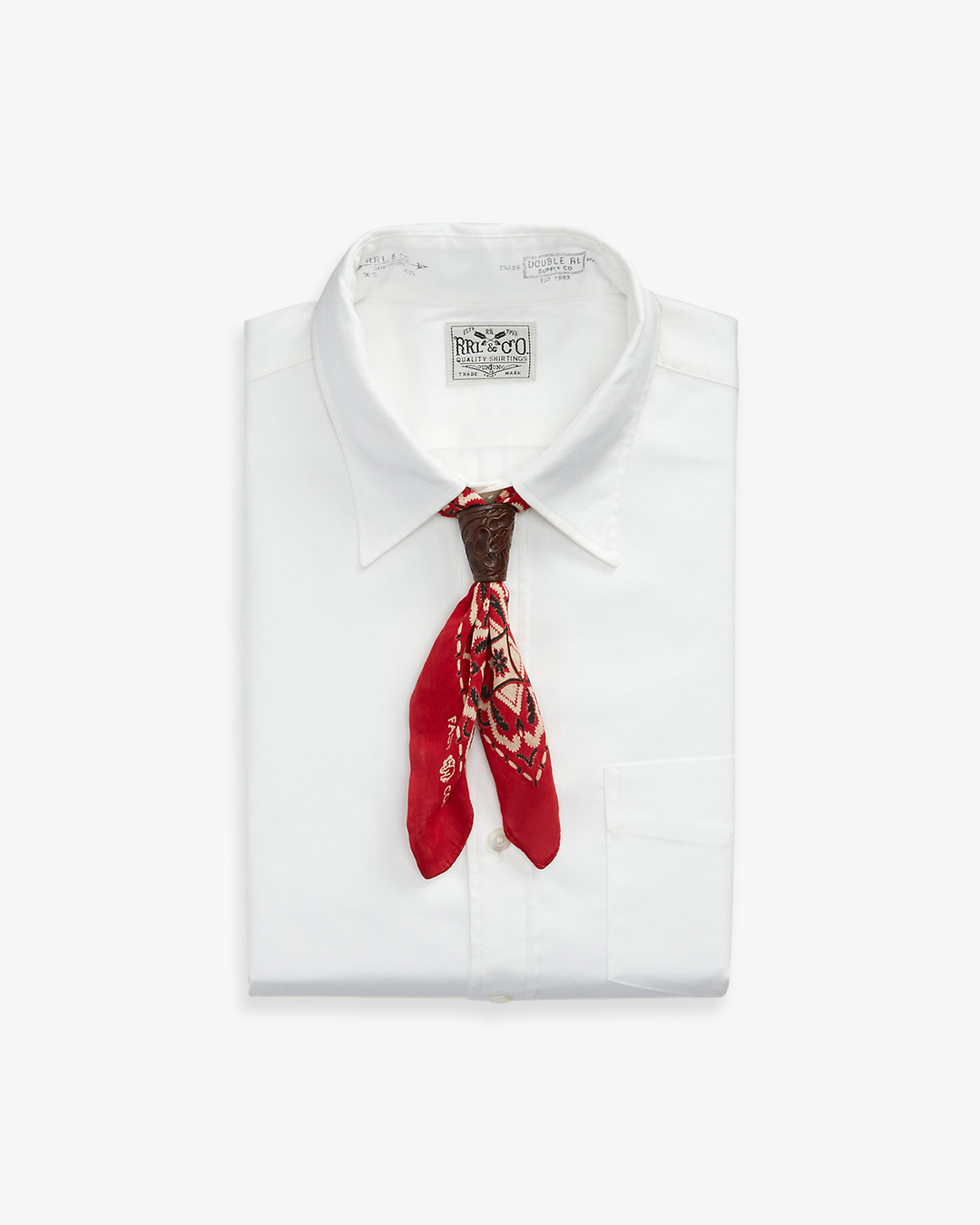 Explore more Americana styles available at Aventura Mall. Plan your visit online or give us a call at 305-935-1110.