There was a time not so long ago, in the middle of the 20th century, when the Longines watch referenced as 5774, proudly served the crews of the French Navy, in particular when diving in shallow waters. Longines has drawn from its rich history and archives to revive this timepiece.

With its warm colors and subdued dial, The Longines Heritage Military Marine Nationale respects the strong design of its original model, namely by featuring its counterweight seconds hands. 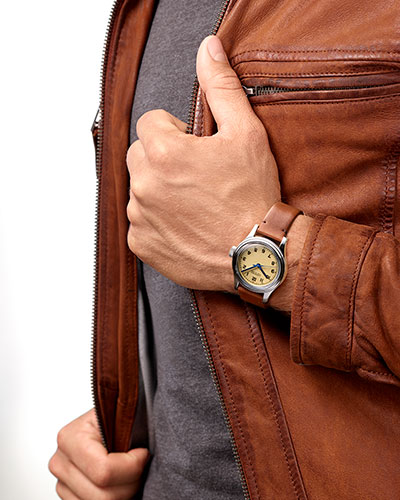 Featuring a cognac leather strap and golden opaline dial, The Longines Heritage Military Marine Nationale stays true to the military watch from which it draws its inspiration, while meeting today’s aesthetic and technical requirements. The shape of the counterweight seconds hands, a detail rare in Longines watches, adds to the aesthetics of this timepiece. 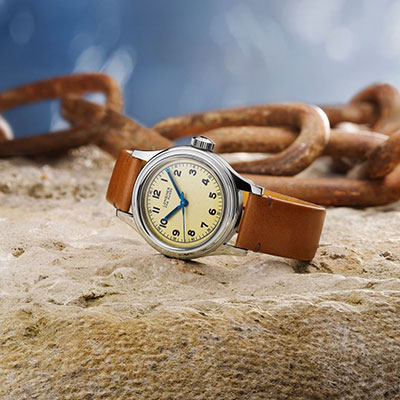 In 1947, the French Navy asked Longines to provide its crews with watches that were both tough and precise. The result was an original 33.50 mm diameter model featuring a robust case and bezel, typical of military models and housing Longines’s historical 12.68N movement. 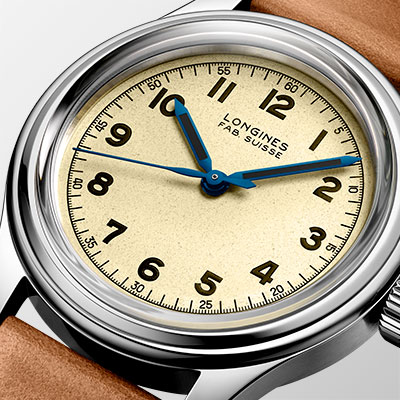 These timepieces were identified using the letters “M. N.” for Marine Nationale, engraved on the back of the case. As for the dial, it bore the words “Longines FAB. SUISSE”, for Swiss made (Fabrique Suisse). These two distinctive features are repeated on the current timepiece, which in order to preserve the face of the original watch, does not offer a date window.

Also in the spirit of the original timepiece, the back of the current version is screwed, and a domed sapphire crystal “box” sits atop the lightly grained dial with hour circle and hands coated with brown Super-LumiNova®. The Longines Heritage Military Marine Nationale houses an automatic movement, the L888.5 calibre with a silicon balance spring, developed exclusively for Longines.

This new Longines release will charm fans of Heritage watches – timepieces defined by the stories they tell. 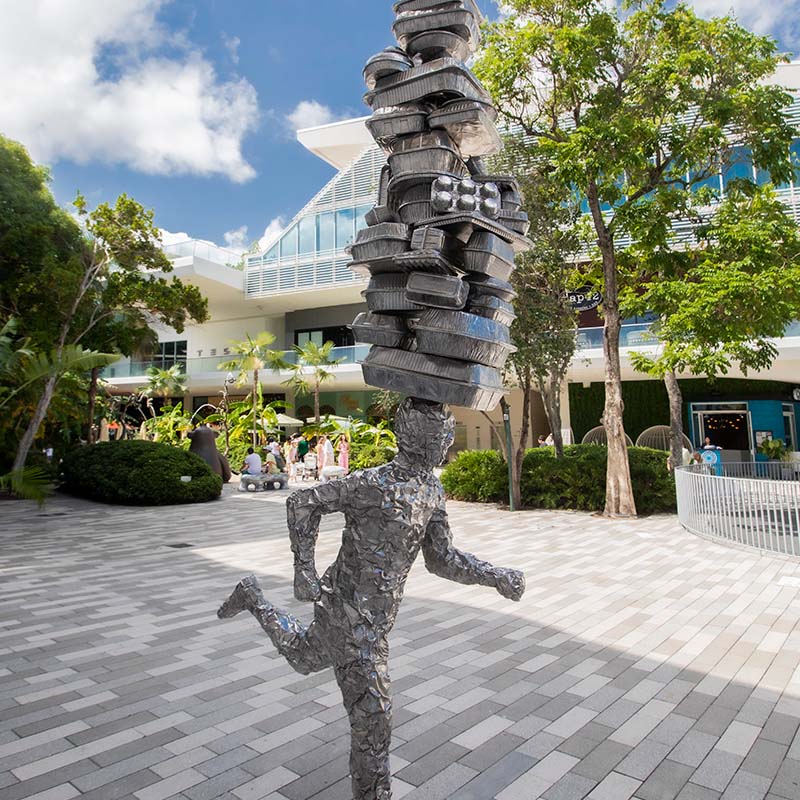 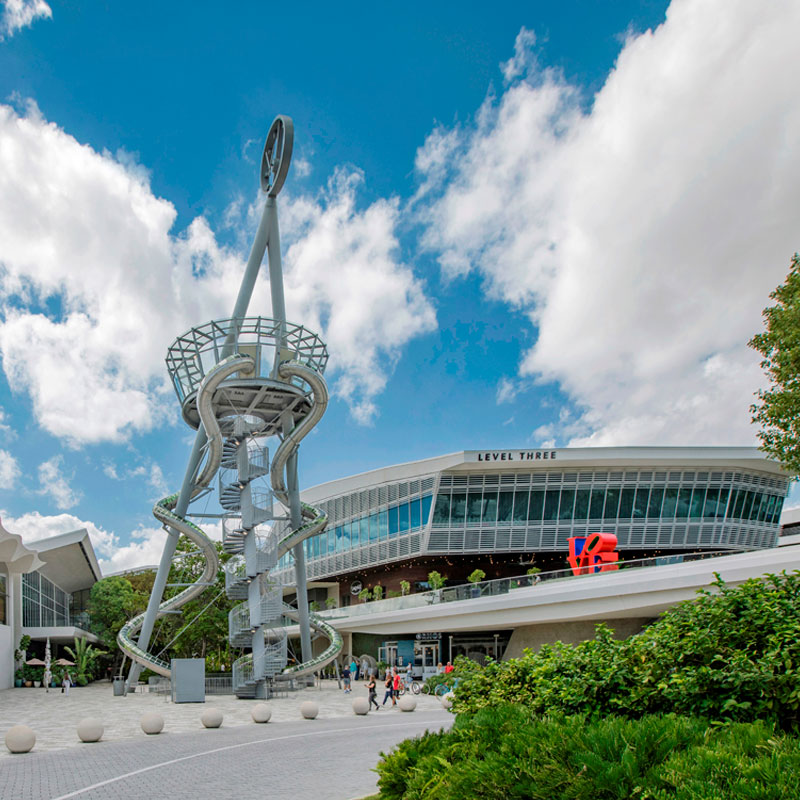 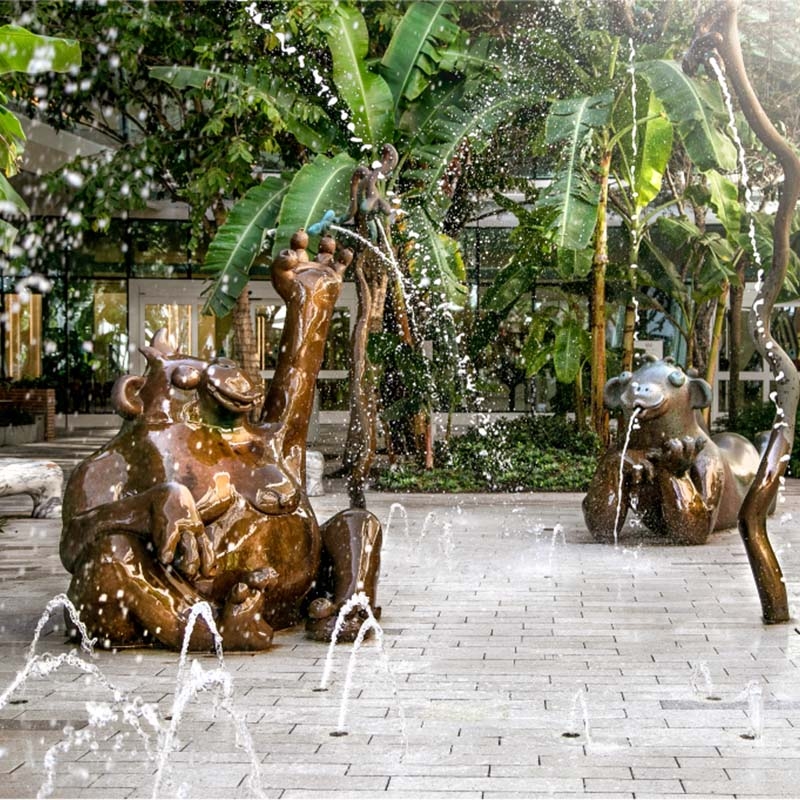 culture
Evoking Joy: The Haas Brothers Reflect on Their Gorillas in the Mist Sculpture