Gucci’s Latest Looks Honor the Iconic Codes of the House 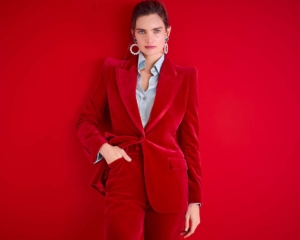 It may be the most famous red jacket in fashion — and it’s back and better than ever this season.

Under the creative direction of Alessandro Michele, in recent years Gucci has been masterfully reinterpreting its most iconic design elements as new pieces that feel wholly modern, even as they pay tribute to the style codes beloved by fans of this eternally chic Italian label. From the house’s signature double-G canvas print (first created to honor founder Guccio Gucci) in a just-released jumbo size to the artful way Michele has worked everything from the chic green and red stripes, hand-shaped bamboo handles, horse bits, golden bees and elements of the house’s celebrated Flora print, the archives continue to be imaginatively reworked into designs proving to be hugely popular among Gucci fans from 15 to 85. Whether you’re seeking the latest minibag, a lug-soled boot or even a skateboard with the Flora print on its underside, Michele is incredibly adept at blending modernity with a splash of time-honored detail.

Among the most high-profile examples: the red velvet suit Michele designed as part of Gucci’s 100th-anniversary “Aria” collection, a modern update of a look first conceptualized by Tom Ford as part of his Fall 1996 runway showing. Six months following the debut of Ford’s design, Gwyneth Paltrow made headlines when she wore the suit to the 1996 MTV Video Music Awards — and in a bit of style kismet, Paltrow recently caused a fashion-news frenzy when she turned up at “Gucci Love Parade,” Michele’s mammoth show on L.A.’s Hollywood Boulevard, wearing his reinterpretation of the look. The thrilled reaction among fashion fans, both to the newly available suit and the high-wattage red-carpet moment, is proof that the iconic codes of Gucci will always be in style. 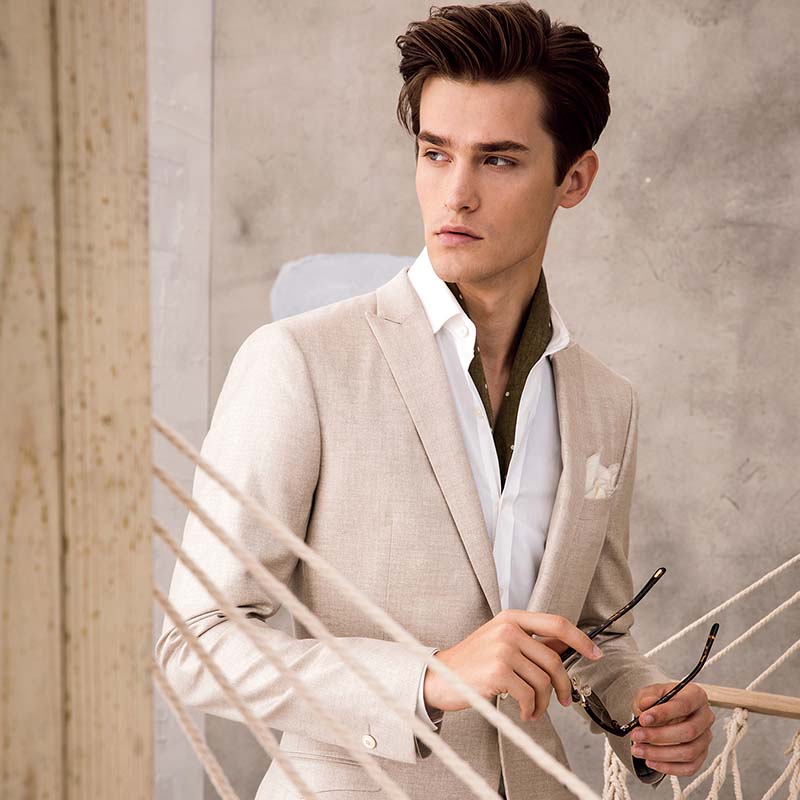 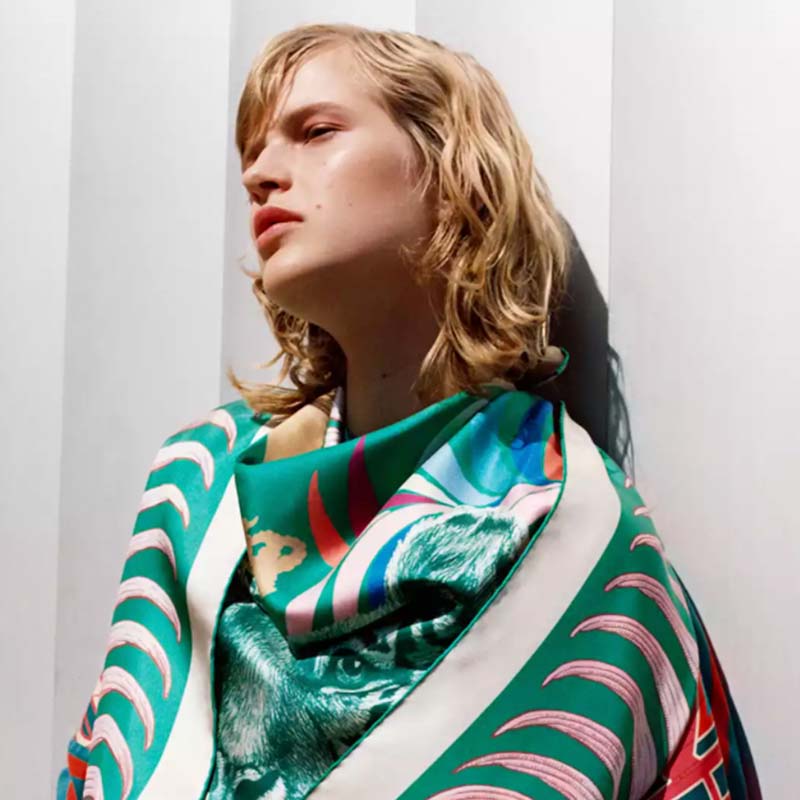 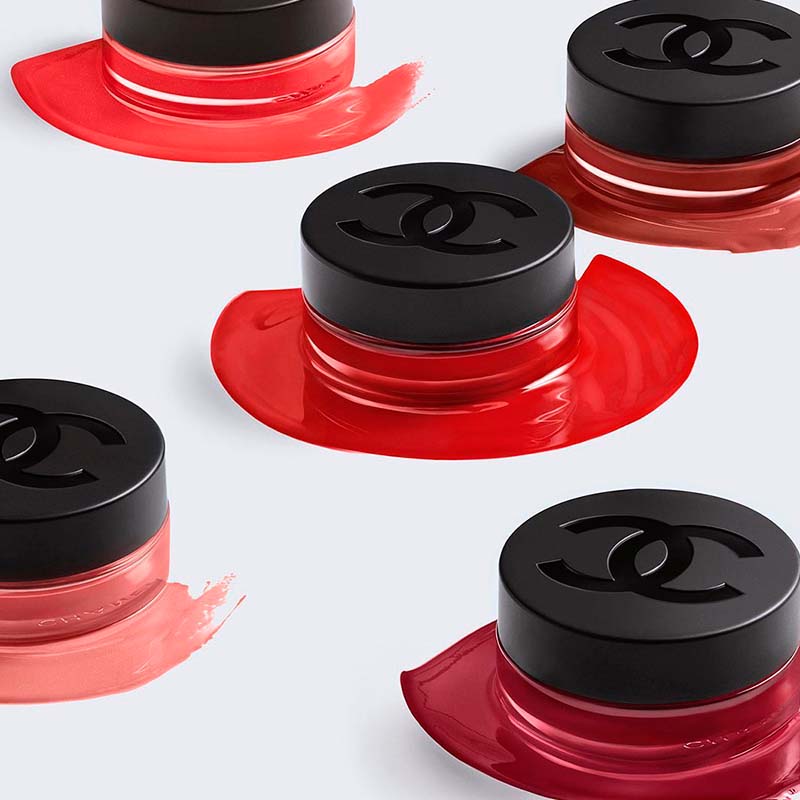