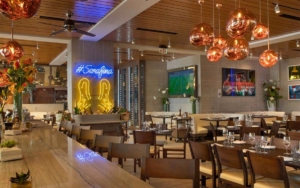 While some people’s lives flash before their eyes in a near-death experience, Vittorio Assaf and Fabio Granato envisioned a new future. Before the two best friends started Serafina, the internationally acclaimed Italian restaurant, they found themselves stranded on the high seas.

What started as a spontaneous boating trip turned into a nightmare when the mast of their catamaran blew off during 50 knot winds. While waiting for help, Assaf and Granato distracted themselves with talk of their favorite foods: pizza and pasta.

“A long time passes and we decide: if we come out alive, we will invent pasta and pizza that does not exist in New York,” said in an interview with Iitaly.org. After being rescued by a helicopter in open waters, the friends didn’t waste time before finding a location for the first Serafina, which opened just a year later. 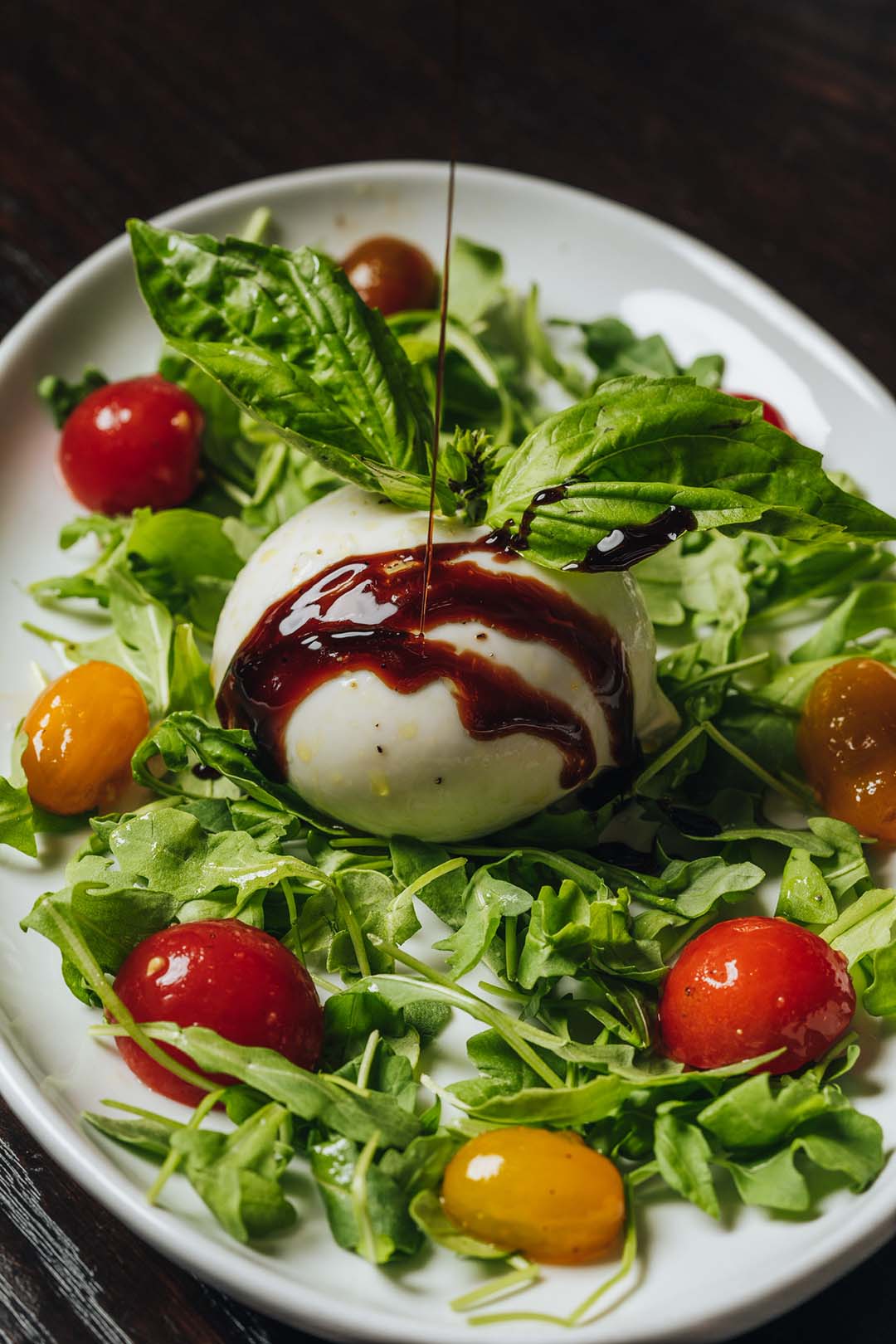 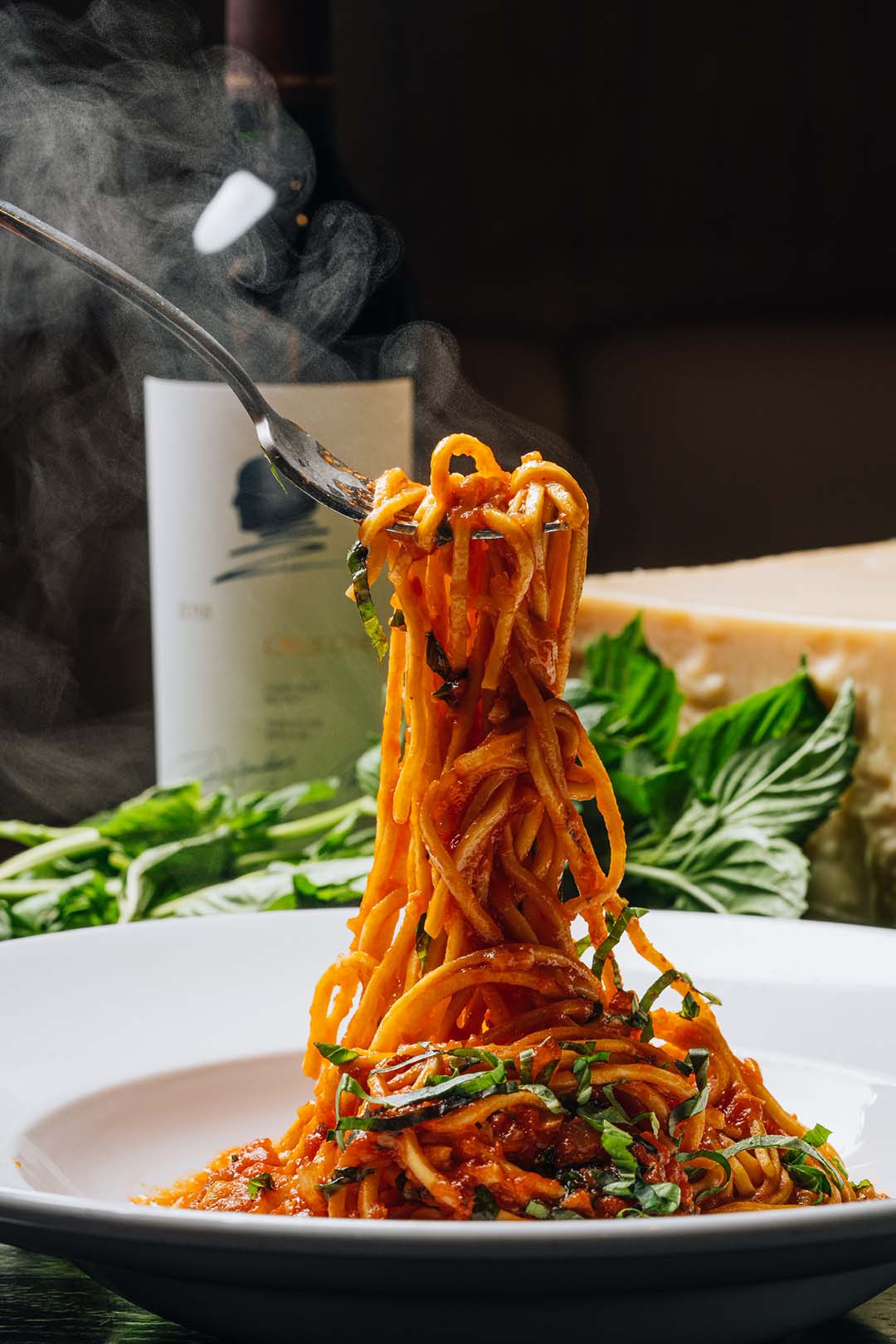 Since its inception in 1995, Serafina has opened locations in cities like New York, Tokyo, San Juan, Dubai, Istanbul, Tel Aviv, and, of course, Miami. A favorite among today’s biggest stars, celebrities and influencers flock to Serafina for its signature pizzas and craft cocktails.

Growing up in a family of female entrepreneurs, the choice to bring Serafina to Miami felt like a natural progression in Cooper’s life. Her parents led a successful New York restaurant for 10 years, often imparting their wisdom and love of cuisine on Cooper and her sisters. “My dad is actually the person who helped me get my first job in the industry – funny enough, it was an Italian restaurant,” shares Cooper.

When her family decided to move to Florida, opening a Serafina location in Miami with her mother and stepfather, Benny and Stacey Shabtai, felt like a natural fit. “My mom inspired me to get involved and believed in me enough to embark on this journey,” says Cooper. “She showed me what it was to be a good person and work hard to make your dreams a reality.”

The family wanted to bring “that same NYC vibe and level of service to Aventura and beyond,” says Cooper. The chic dining room and lush outdoor patio exude the distinction of the Manhattan eatery. Mood lighting and neon angel wings — a nod to the name Serafina, which translates to “angel” in Italian — infuses the space with the effervescent ambiance of a night out in the city. 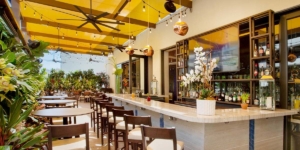 In addition to a delectable menu of Italian staples like Eggplant Rollatini and Margherita, the true ingredient to Serafina’s success is its close-knit team.

The Serafina Miami team believes in cultivating a hardworking team that functions with respect and integrity. “When people believe in the leadership, they buy in. In this competitive industry, we have great success because of the culture we develop. There’s a lot of respect and teamwork. No one is better than anyone else. It’s all one family and we look out for one another,” says Cooper.

Stacey attributes much of the love felt throughout Serafina to Cooper. “She used her years of experience to bring this restaurant to life and cares so deeply for her team. She personally makes sure everyone is taken care of and doing well,” she says. “I’m beyond proud of my daughter, not only as her mom but as a strong female entrepreneur,” says Stacey.

For Cooper, it’s clear her compassion and skills are inherited. “[My parents] gave us self-confidence and taught us to capitalize on our strengths. They also never allowed us to float – they made us get an education and consistently work on our craft,” she explains. Using that work ethic, she continues to make Serafina a memorable place. 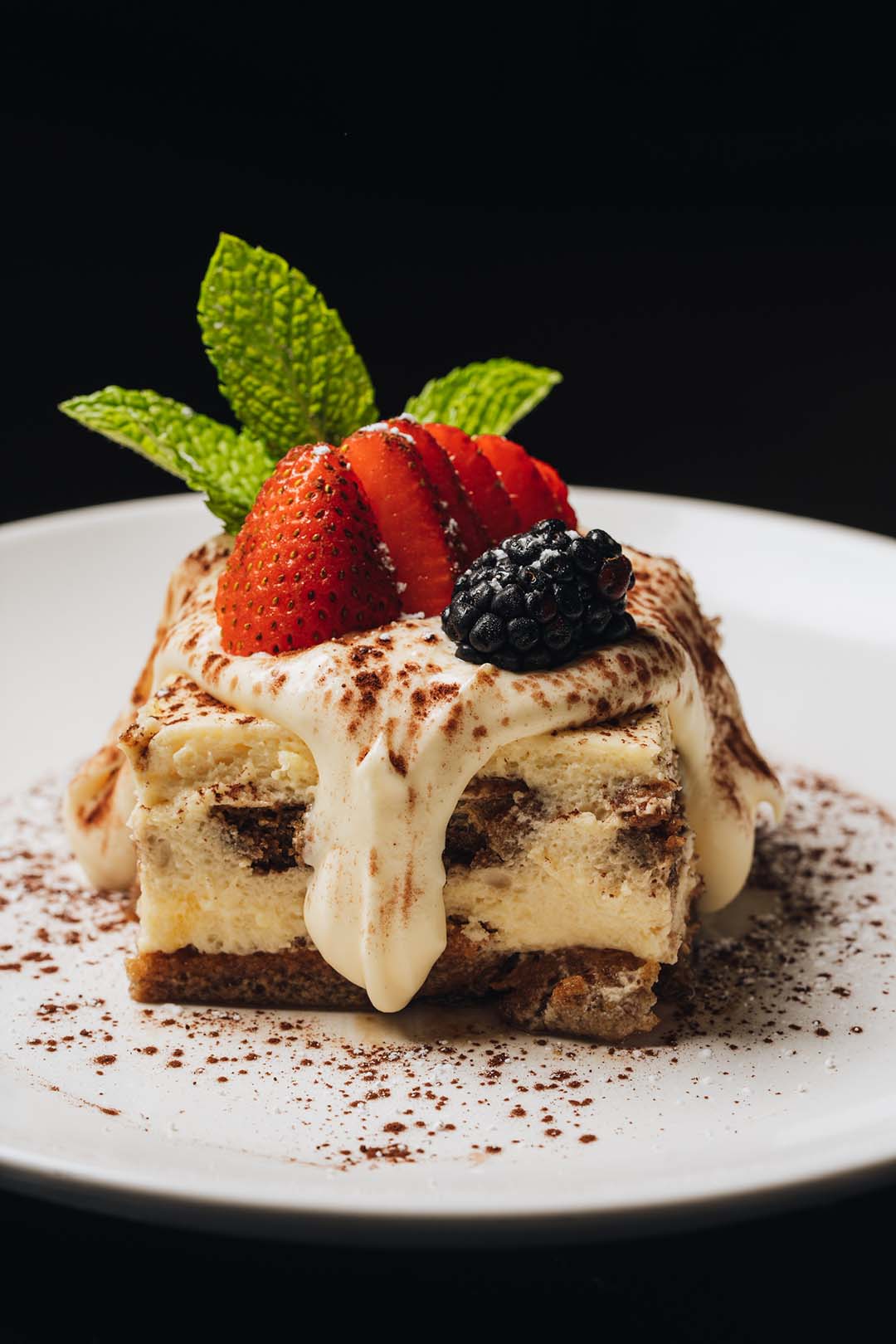 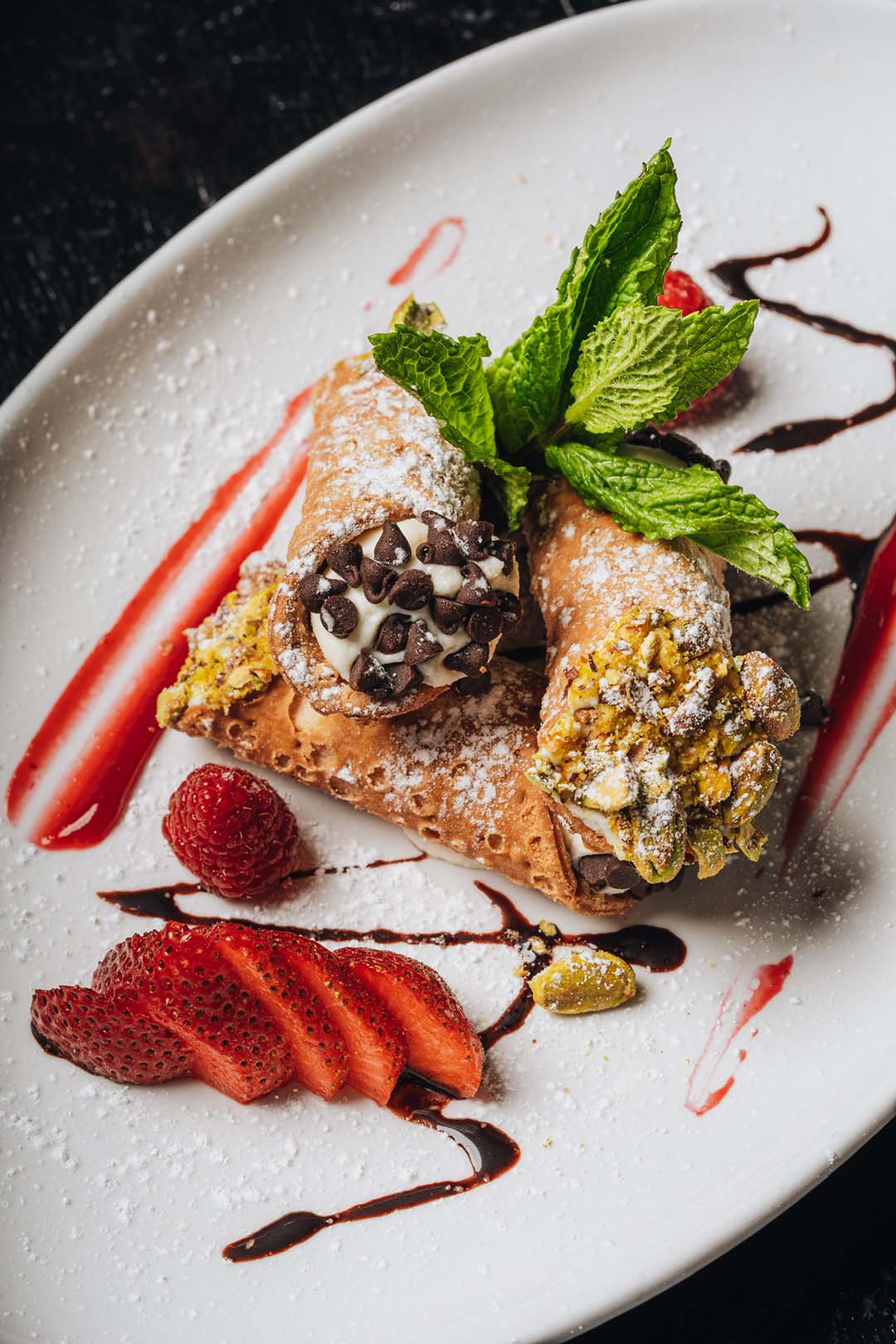 For Serafina’s founders and owners, we suppose starting a restaurant can feel a lot like sailing. The waters may be uncharted, and the waves may rise, but unexpected winds can sometimes make for a life-changing journey.

Visit Serafina on the Upper Level across from Zara. For more information and to make a reservation,
call 786-677-4444.