Meet the New Ferragamo – and the Stunning, Crescent-Shaped Aura Bag 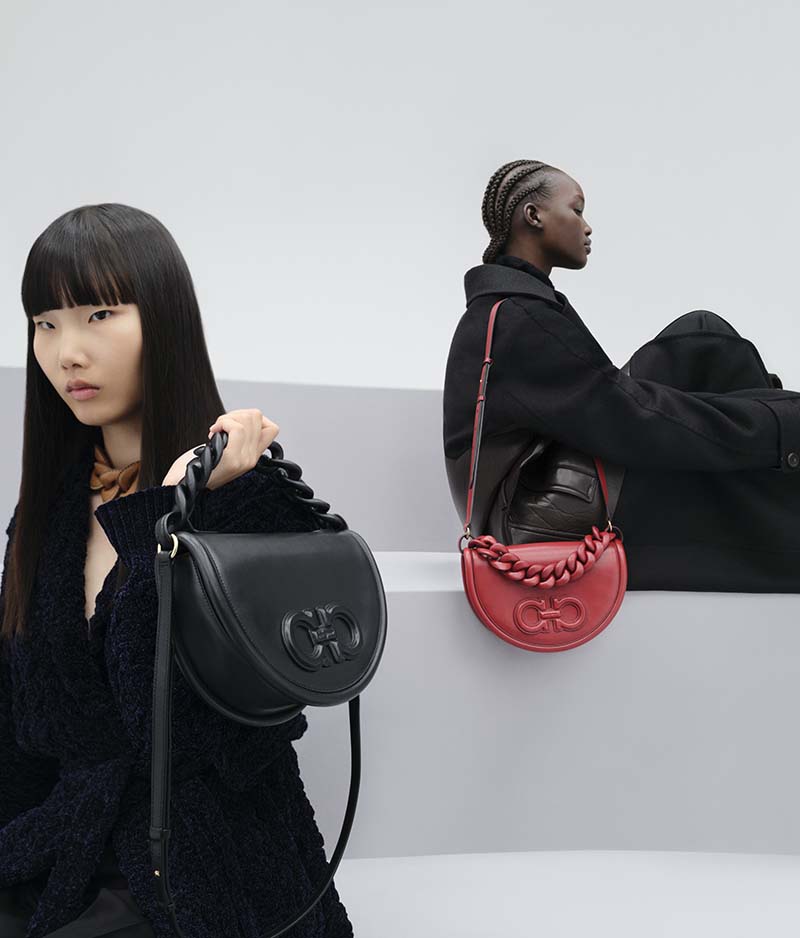 Fashion devotees are all too familiar with the name Salvatore Ferragamo. The prolific Italian designer established a name for himself in the 1930s, trailblazing the shoe making industry with his vivid experimentations using fabrics and colors. The fashion house has lived on in his name, continually delivering sophistication and quality. Now, the beloved brand is dropping “Salvatore” and beginning anew with fresh branding under the moniker Ferragamo.

The nearly-century old Ferragamo is reintroducing itself with more than just a new name. The leather goods purveyor revealed its clean new logo, designed by Peter Saville, as well as a new vision. While the beloved house will continue to carry on the distinction of Salvatore Ferragamo’s legacy, it blends its classic history with contemporary style.

Ferragamo’s next era is being ushered in by a fresh face that has the fashion industry talking. Fawned over by celebrities like Rihanna and Kim Kardashian, Maximilian Davis is a young, Black designer who’s shaking up the industry at just 26 years old. 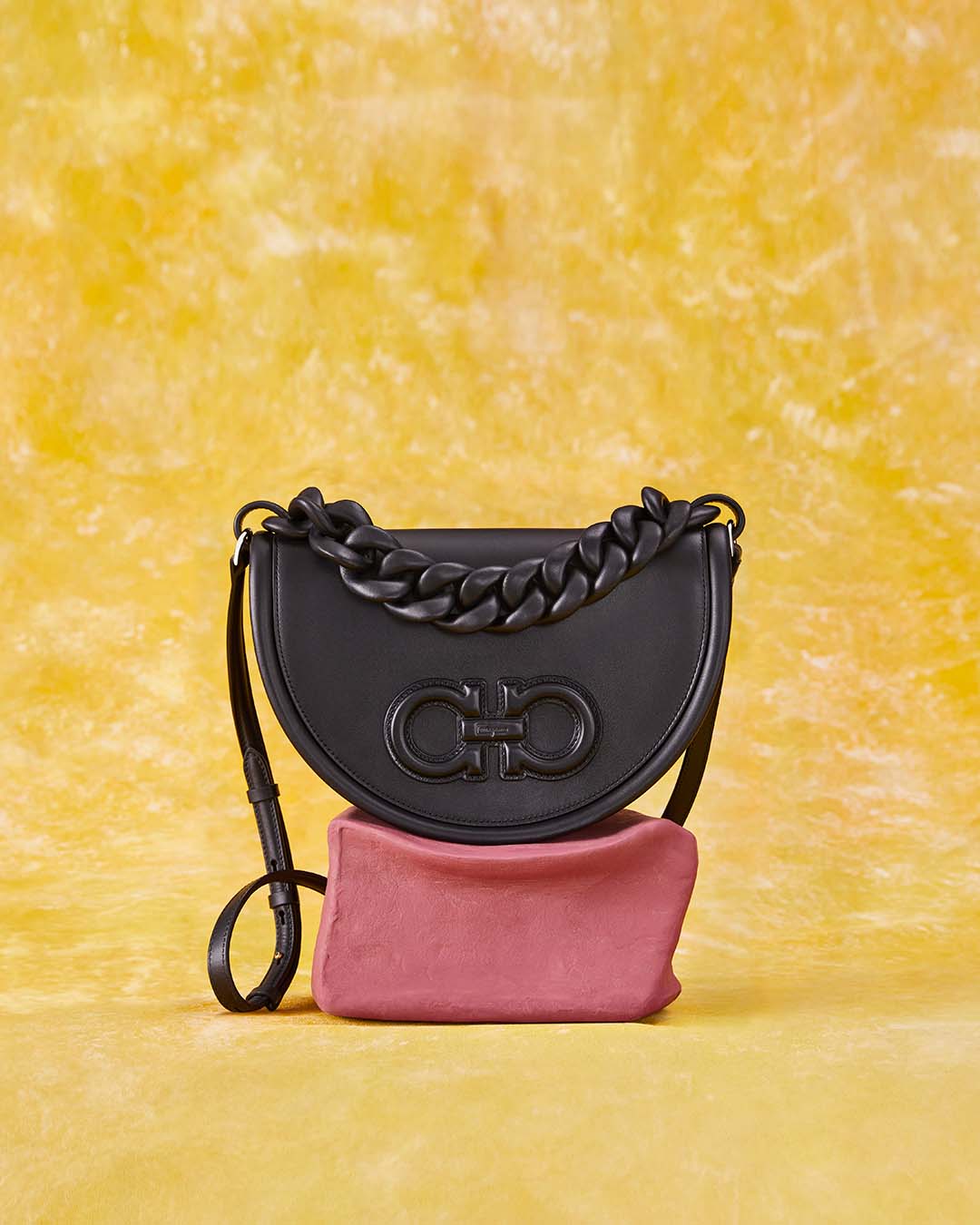 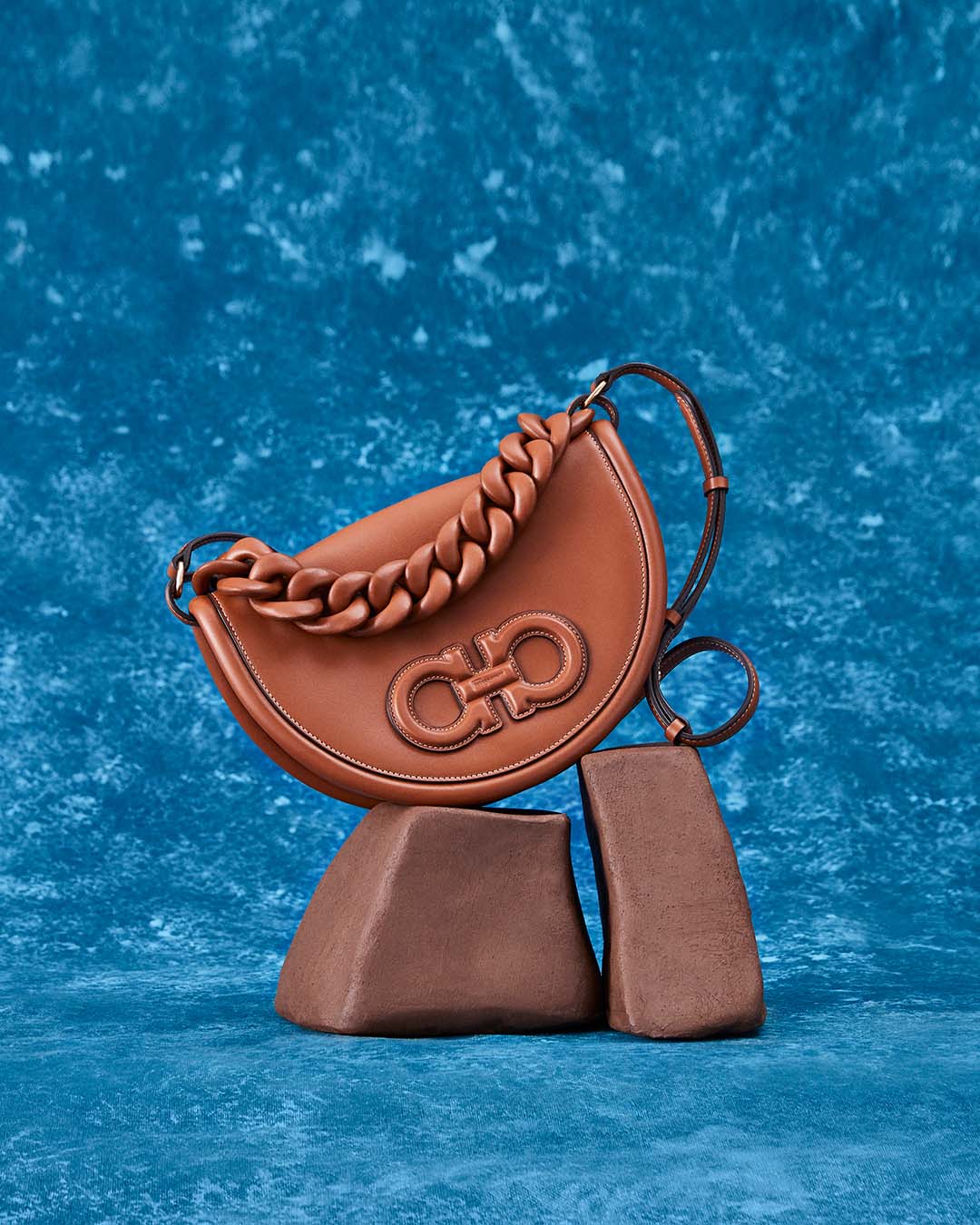 Rihanna isn’t his only fan. Davis, formerly in the LVMH Prize young designers’ competition, was a prized pick for Ferragamo’s leadership. “The clarity of his vision together with the level of execution and his powerful aesthetic make him one of the most brilliant talents of his generation,” the house’s CEO, Marco Gobbetti, said in an interview with W Magazine.

You can call Davis a fashion prodigy – creativity runs in his bloodline. He first took to the sewing fashion at age 6, thanks to his grandmother’s lessons, and grew up in a style-loving family to his model mother and former fashion student father. Since his early beginnings as a child tailor, he’s matured and taken on a powerful vision of his own. He leaves behind his own label, where he designed four well-reviewed collections, to steer Ferragamo into a new progressive era that is just as stylish as it is sexy.

While Ferragamo’s latest brand reveal is a major shift, the Florentine fashion house is also delivering innovative launches. Ferragamo’s latest luxury good to join its menagerie of accessories is the striking Aura bag, which models the season’s most sought-after handbag shape.

The crescent-shaped bag is glamorous and contemporary. Adding a saddle-inspired silhouette that reads as elegant equestrian, the chic bag can be dressed up or worn every day. The Aura bag is versatile, making it worth the splurge, and can be worn several ways: over the shoulder, cross body, or as a clutch.

With so many exciting announcements, we’re more than ready to shop at the Ferragamo boutique. Ready to meet the new Ferragamo for yourself? Visit the store or call 305-933-4254 for more information. 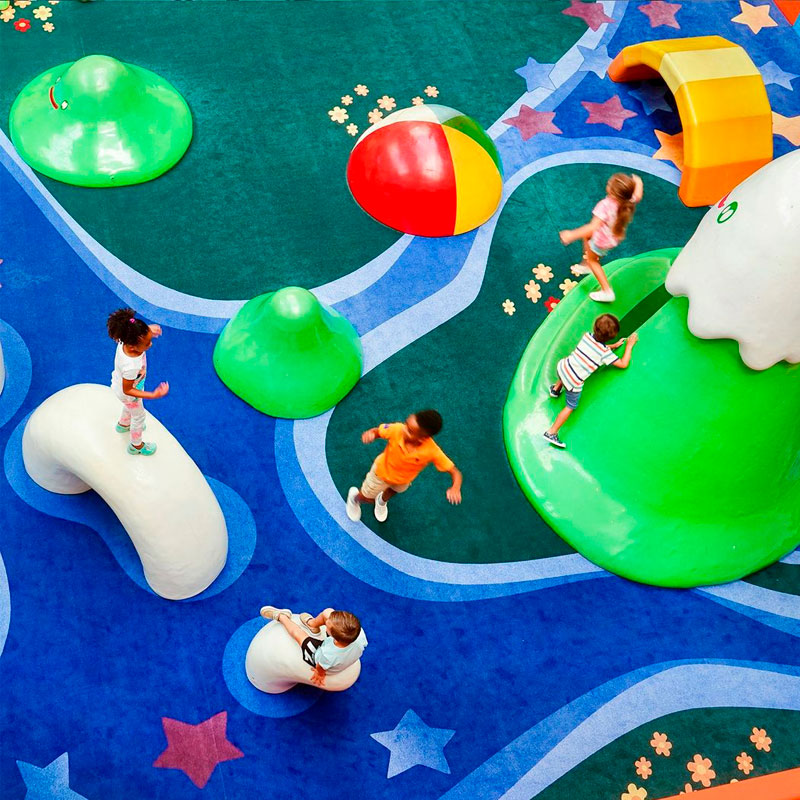 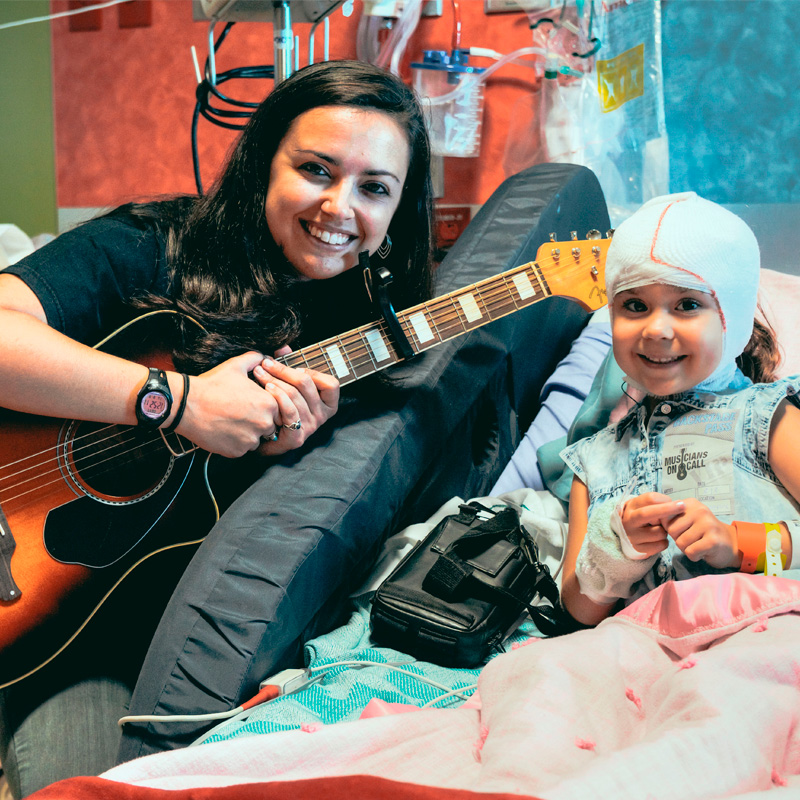 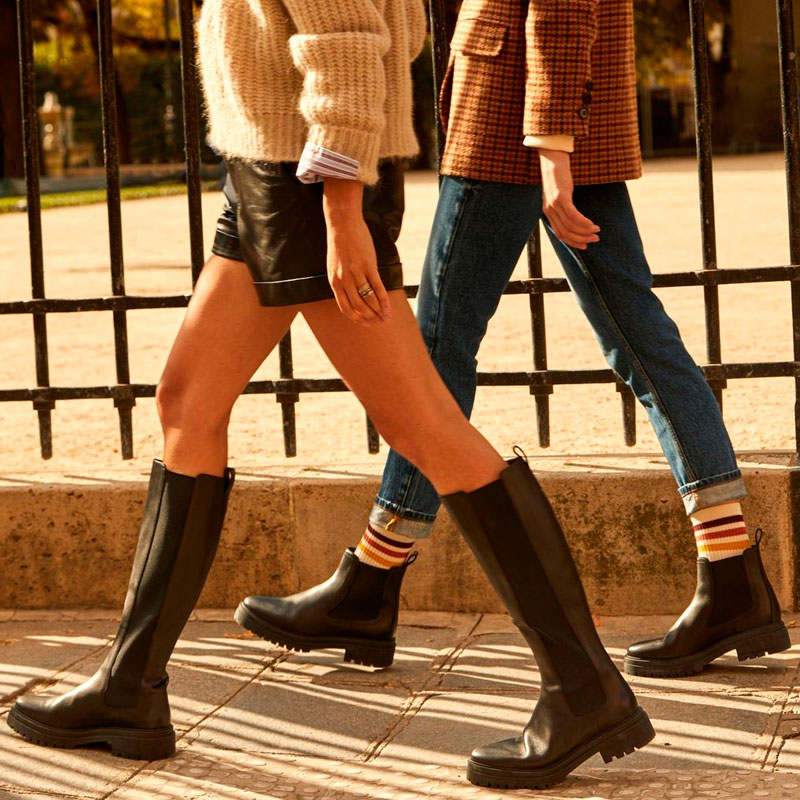