5 of the most successful US malls 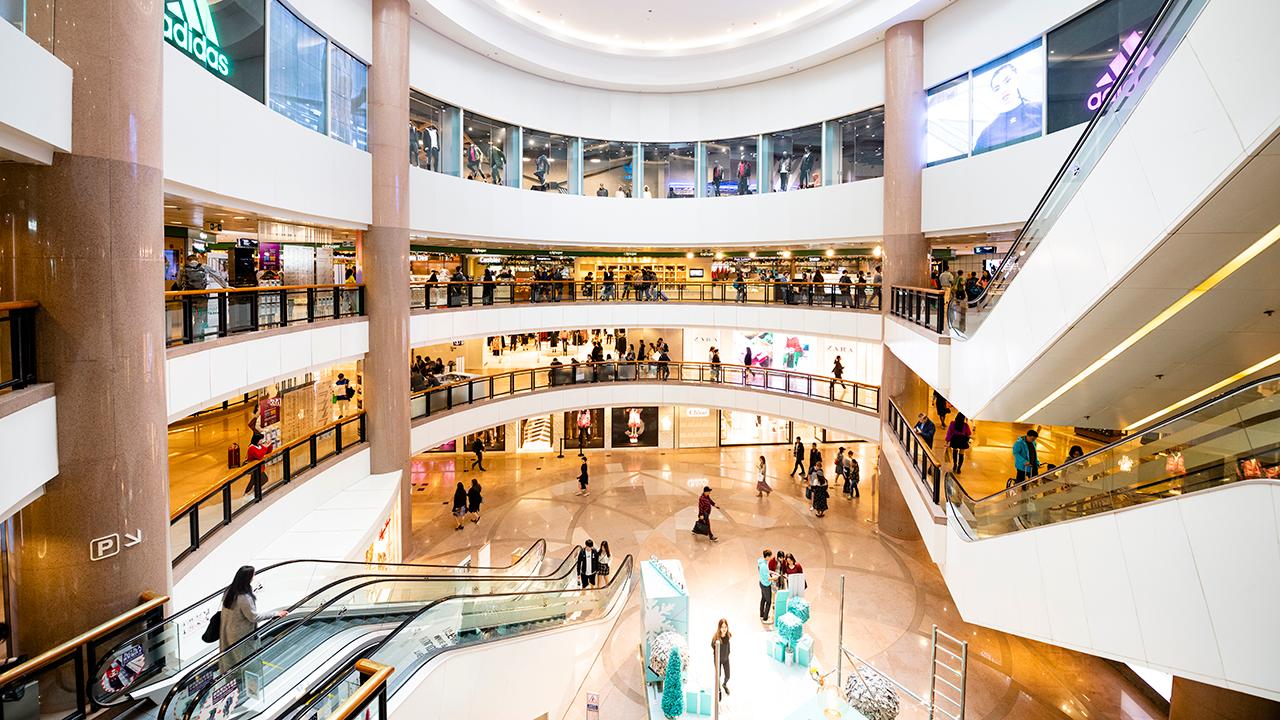 Death of the mall may be to blame for these brands going out of business this decade: Former Toys ‘R’ Us CEO

Despite reports of the death of the mall, some shopping centers are doing much better than others.

Earlier this month, the New York Times published a report on the success of Aventura Mall in Florida — owned by Turnberry Associates and Simon Property Group.

Some of the amenities featured at Aventura include a nine-story slide, sculptures throughout the shopping center and carnival-style games, according to the Times.

But Aventura isn’t the only successful shopping center in the U.S. — nor is the industry dying out, one organization told FOX Business.

According to the International Council of Shopping Centers (ICSC), the number of malls in the U.S. has continued to increase every year since 1970. In 2019, there were 1,170.

ICSC spokesperson Stephanie Cegielski told FOX Business that occupancy rates across the country are at 92 percent, which indicates the health of the industry.

“The mall landscape may look different 10 years ago — but that’s a good thing,” Cegielski said. “Successful malls constantly adapt to changes in consumer preference and demand.”

Those changes are particularly obvious in the types of tenants malls are housing, which are now more geared toward entertainment, fitness, personal services and food and beverage, rather than traditional retail, according to ICSC.

Aside from adapting to changes, malls tend to be successful when they’re located in dense, high-quality areas. So, developers are investing in mixed-use properties around malls in order to drive up foot traffic to their shopping centers, according to commercial property company CoStar Group.

Meanwhile, Aventura’s vacancy rate is 3.6 percent, according to the Times.

The newspaper then reported four other malls that have maintained a vacancy rate of less than 3 percent, citing a senior consultant at CoStar.

To see which malls those are — as well as Aventura — here are five successful malls in the U.S., according to the Times.