What to Expect at New York Fashion Week 2019 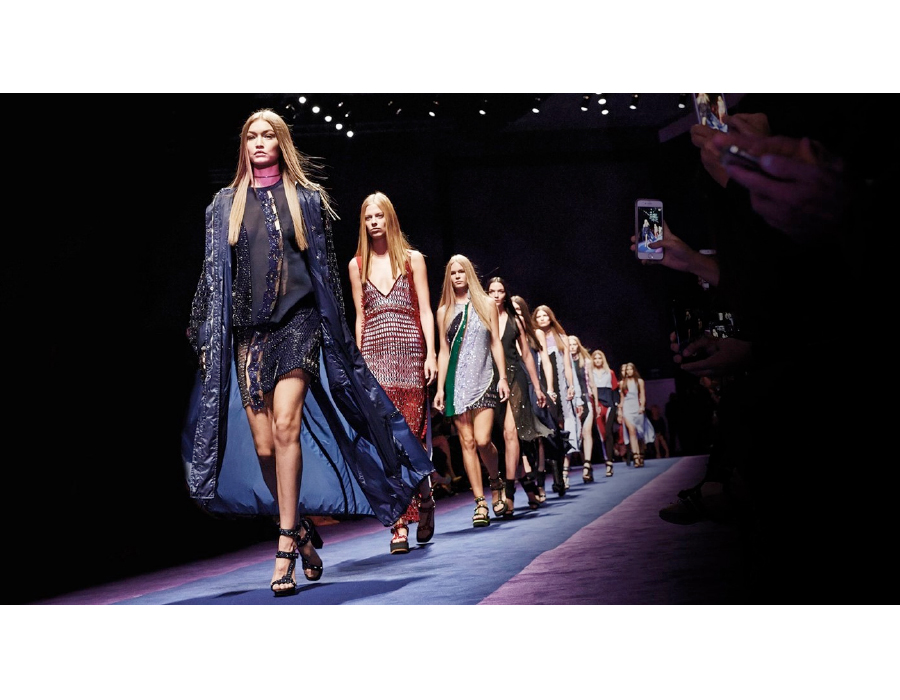 As hard as it is to predict what the designers will show during the spring shows that will begin on September 6 (it is the most guarded secret after who assassinated JFK) there are a couple of items we strongly believe will make waves in New York. 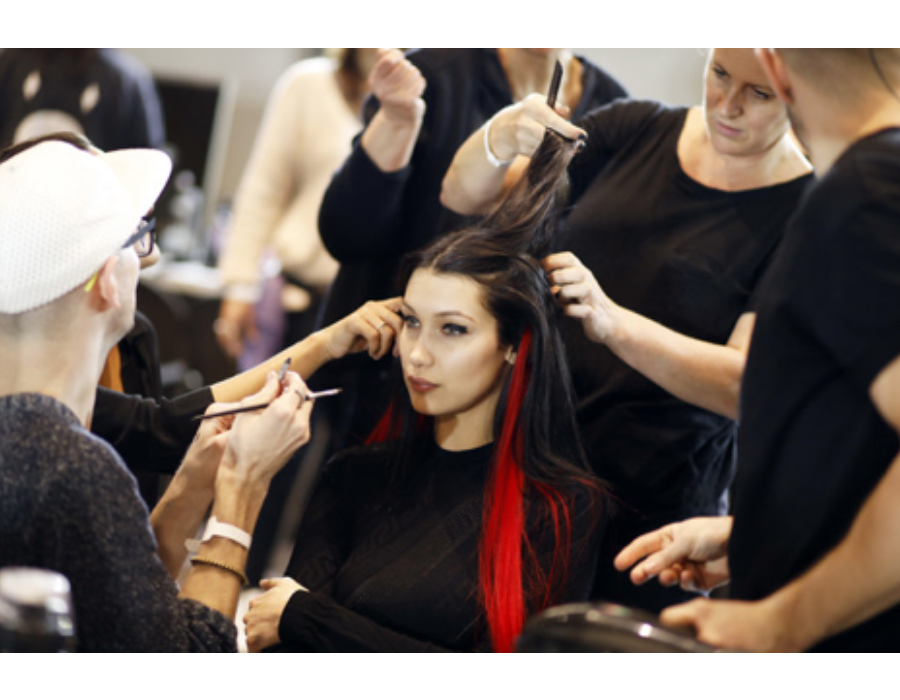 First up: the biggest news for the spring 2020 collections is that NYFW will be on a shorter official schedule, down to six days of shows listed on the calendar Even with a shorter calendar, the shows will kick off with some of the week’s most forward-thinking designers, starting with TELFAR, a New York City-based unisex line, followed by Tomo Koizumi, a newcomer discovered on Instagram by Marc Jacobs, and finally, the celebrity-favorite and colorful Jeremy Scott. The week will come to a close with NYFW veterans Michael Kors, Badgley Mischka and Marc Jacobs. 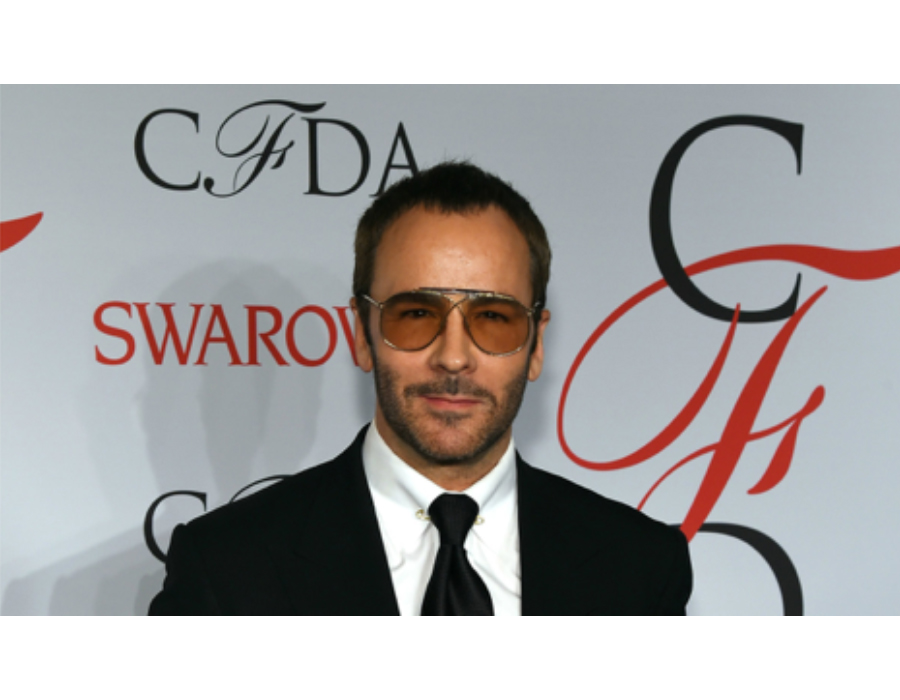 Succeeding Diane von Furstenberg, Tom Ford takes the helm as chairman of the CFDA. Though it is hard to predict Ford’s agenda, one thing is for sure. Von Furstenberg set the bar very high, largely thanks to her unparalleled ability to raise funds for fashion-related causes. The official venue for NYFW will remain at Spring Studios for this upcoming season. 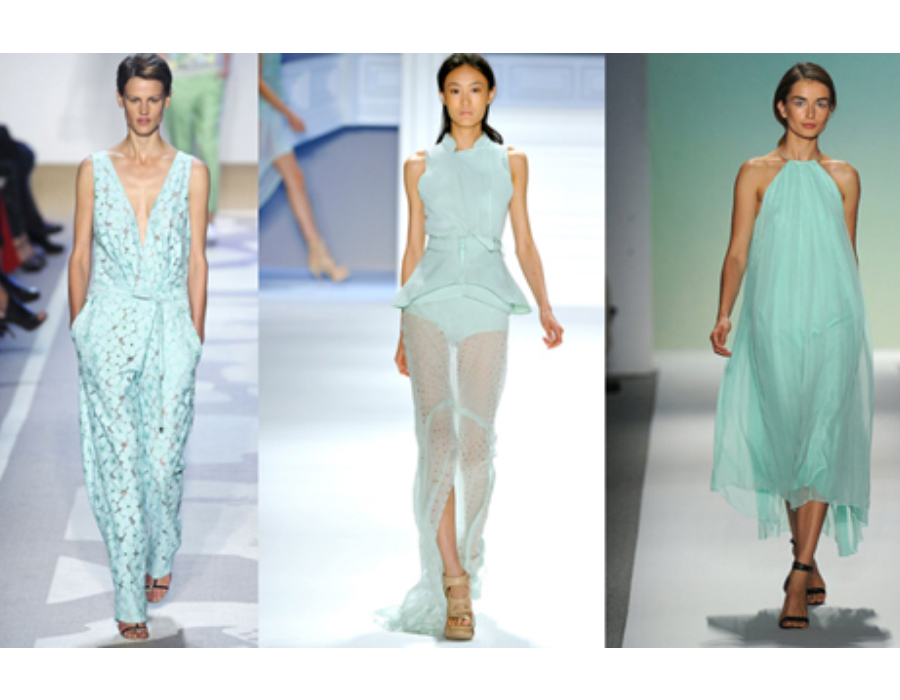 Color Trend on the runway

Mint was chosen as the Spring/Summer 2020 color trend. Arguably an easy color to pull of no matter your skin tone, we are curious to see if Penton’s choice will echo across the runways. 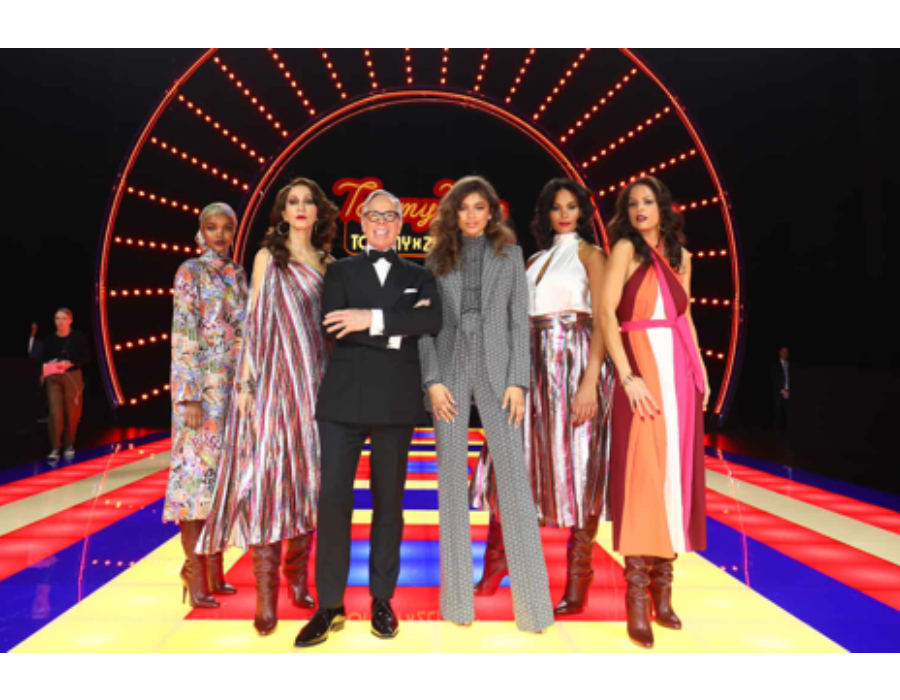 Tommy Hilfiger with Zendaya and models

Once again Tommy Hilfiger is teaming up with Zendaya this time bringing the show from Paris back to New York. Scheduled to take place at the Apollo Theater in Harlem on Sept. 8 at, it will continue to celebrate the themes of inclusion, diversity and empowerment.