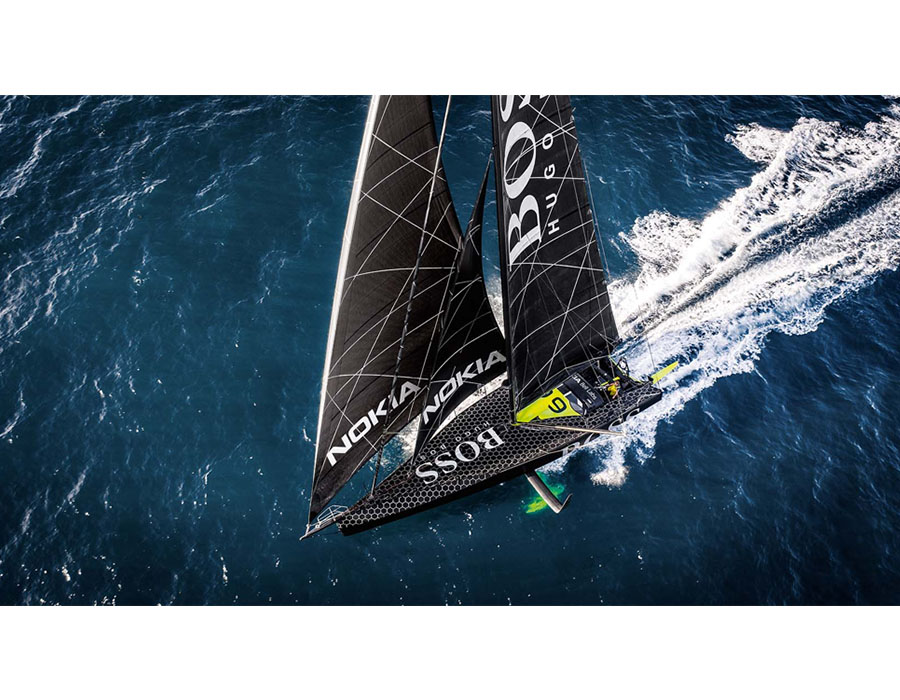 Designed by Alex Thomson Racing and French naval architects VPLP, the new HUGO BOSS boat is being constructed by renowned British boat builder Jason Carrington. One of eight new boats expected to be launched specifically for the 2020-2021 Vendée Globe, HUGO BOSS remains ‘one to watch’ in the IMOCA Globe Series. The boat has found its match in Thomson, one of the world’s most accomplished solo offshore sailors. Competing in the high speed, extreme IMOCA 60 class, Thomson has broken multiple records and achieved countless accolades throughout his decorated career to date. The youngest skipper ever to win a round-the-world yacht race, Thomson also holds the British solo, unassisted round-the-world monohull record, which he set in 2017 when he finished the grueling Vendée Globe race. 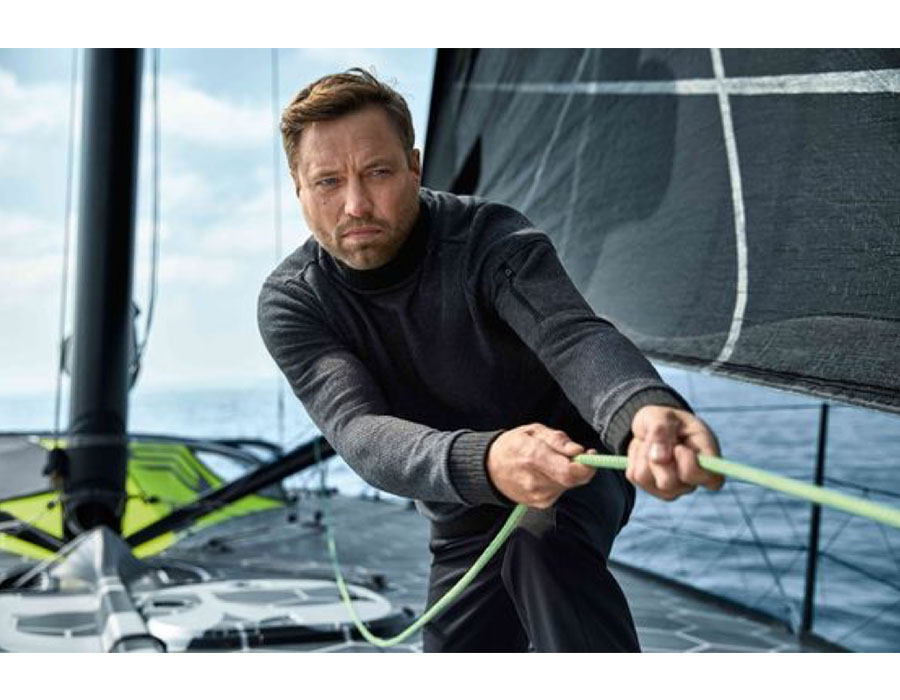 The brand has sponsored Alex Thomson Racing as Title Partner for more than 15 years, making their partnership the longest standing and most coveted in the sport of sailing. During this time, Alex Thomson Racing have broken multiple records and achieved countless accolades with the ‘HUGO BOSS’ racing boat. BOSS outfits skipper Alex Thomson and his team with high-performance clothing for every conceivable type of weather, as well as dressing them with high-fashion apparel for all formal events and functions. 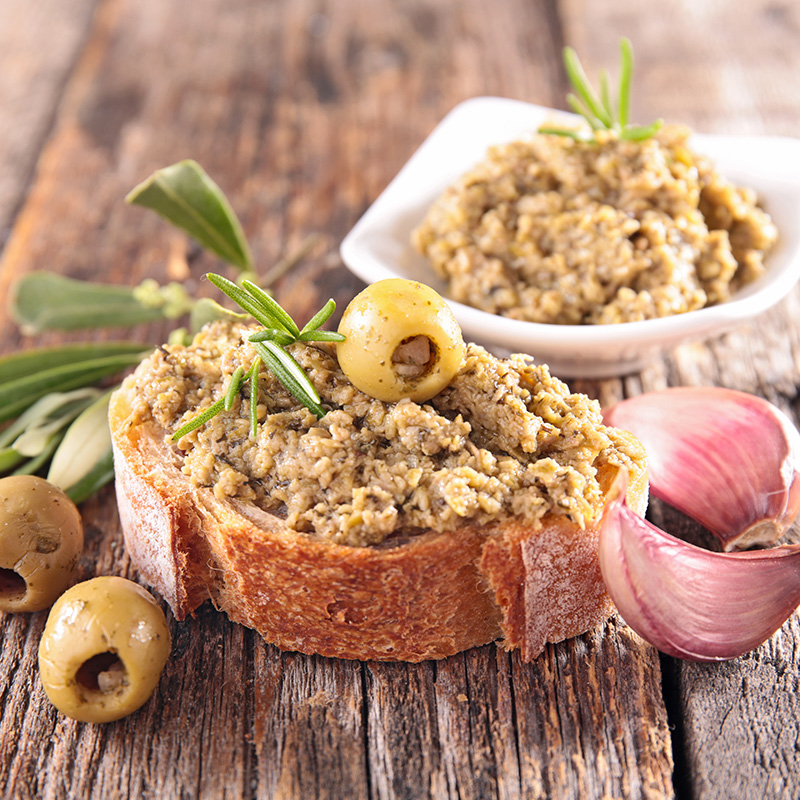 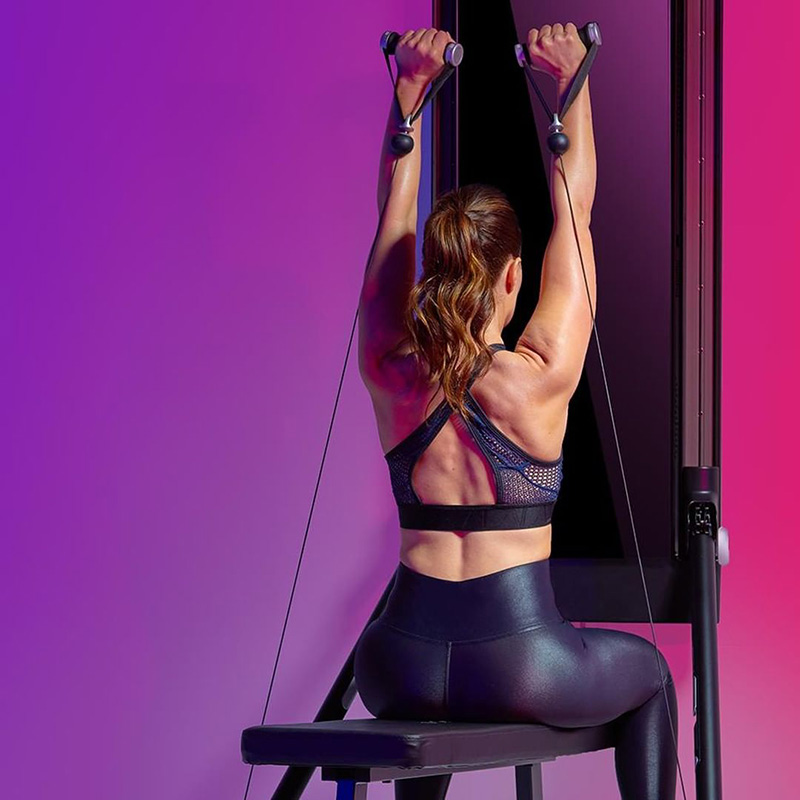 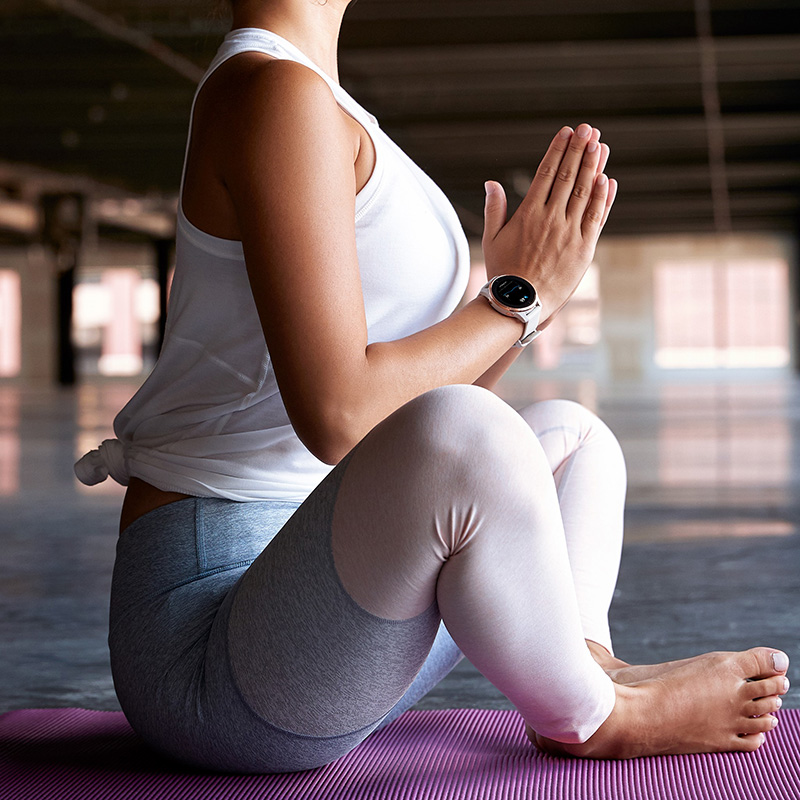