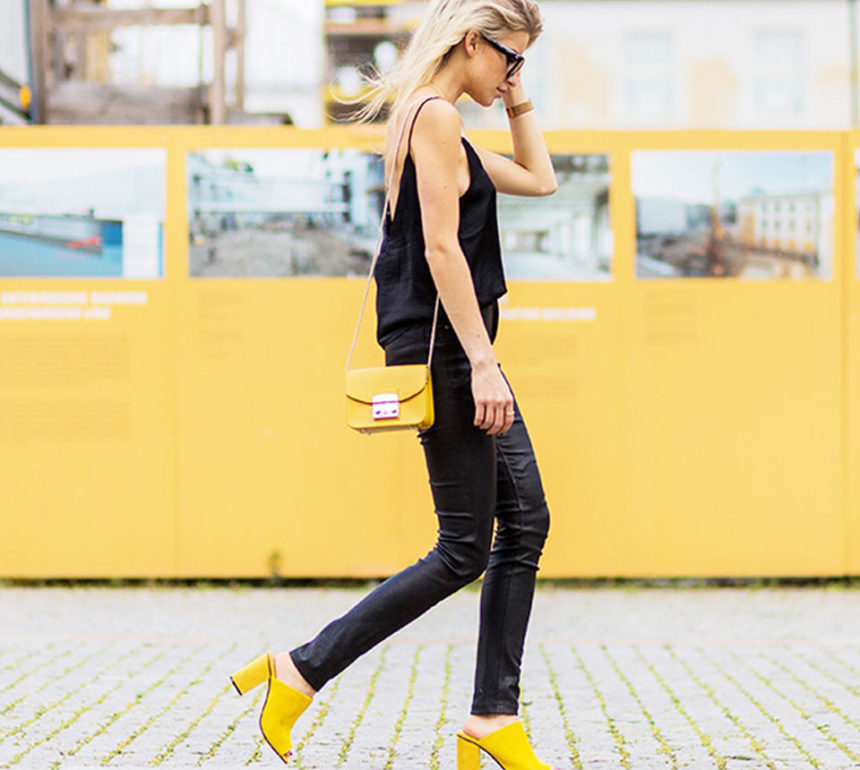 Good news for animal advocates. More and more brands are saying no to fur.  Following in the footsteps of names like Michael Kors and luxury online retailer Yoox Net-a-Porter (both recently announced going fur-free moving forward), Furla’s coveted handbag collections will be fur-free. Beginning with its Cruise ’19 collection set to hit stores in November, all Furla products in both its women’s and men’s collections will be made using ecological fur instead. 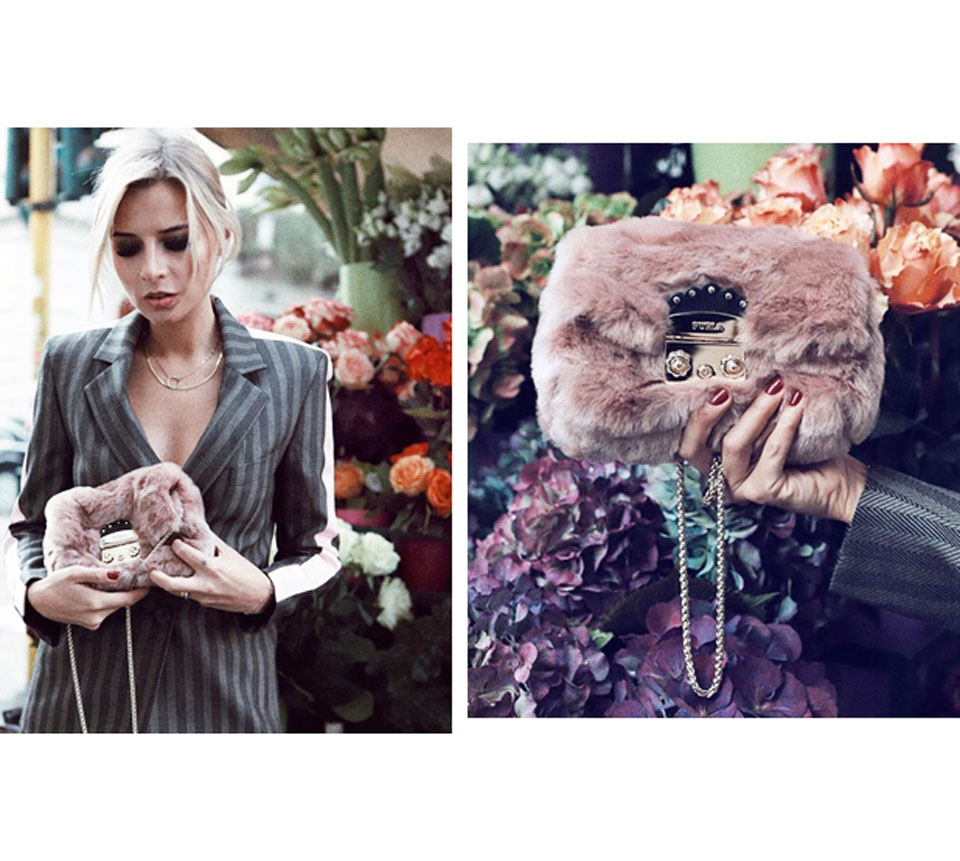 “Over the past year, Furla has grown exponentially at an international level,” said Alberto Camerlengo, brand’s chief executive officer. “The decision to progressively ban from the collections the use of animal fur is a project that confirms the brand’s increasing interest in the environment, with particular attention to the animal world, to which Furla is very sensitive. The decision, moreover, responds to the growing request for ethical products by consumers who are more and more aware and attentive to these themes.” 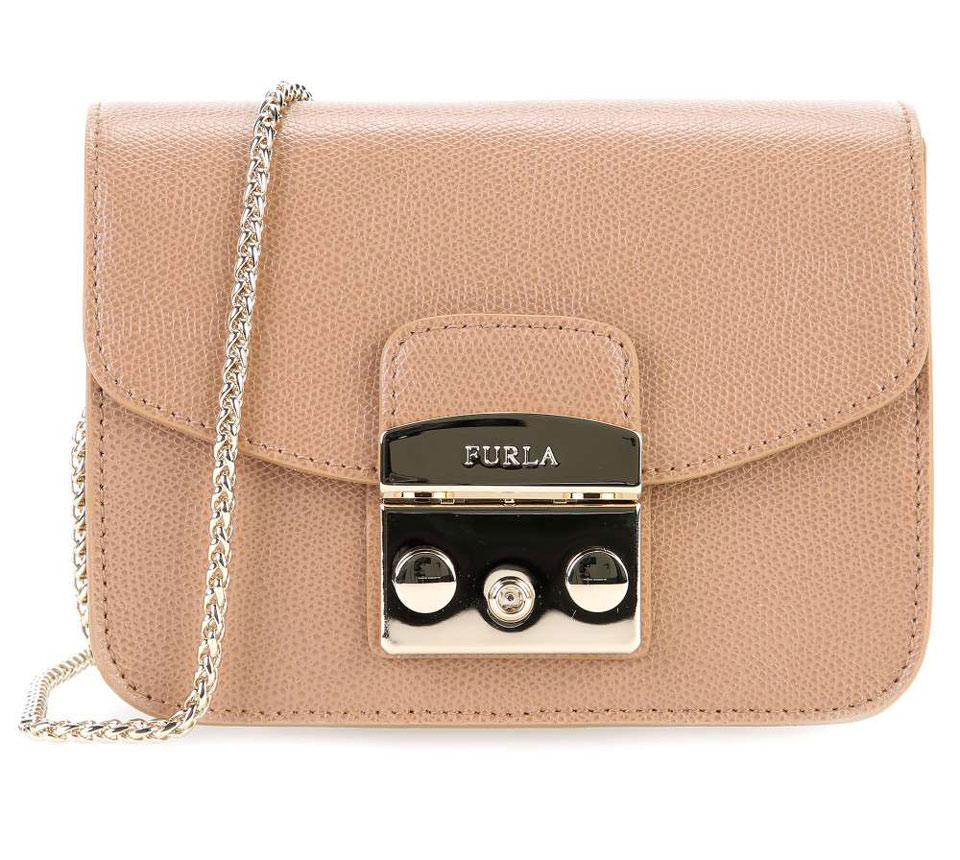 This shift comes as the Italian company reports 2017 as its “best-ever.” The brand’s collections have recently enjoyed a surge in popularity, specifically after the release of an exclusive collection of its signature Metropolis handbag to the Middle East. Since that reveal, Furla’s arm candy has been spotted on influencers, buyers and editors during fashion weeks effectively becoming an “it” bag maker.