Who knows when pool floats became an adult summer must-have?  All we know is that we’d rather be lounging on an inflatable swan than not… The sheer amount of crazy pool floats that have flooded the internet since the inflatable swan first went viral can be overwhelming, but lucky for you, we’ve done all the hard work for you. Of the hundreds of pool floats available for purchase, here are our favorites at the best shopping in Miami. Whether it’s a pool party, beach hangout, or you just want to lay back and relax, let these float you right into summer!

Step aside, inflatable swan, there’s a new animal float in town! From llamas to peacocks, these unconventional animal floats are the next big thing. Lounge around in one of these all summer, and snap that perfect insta pic (we know you want to). 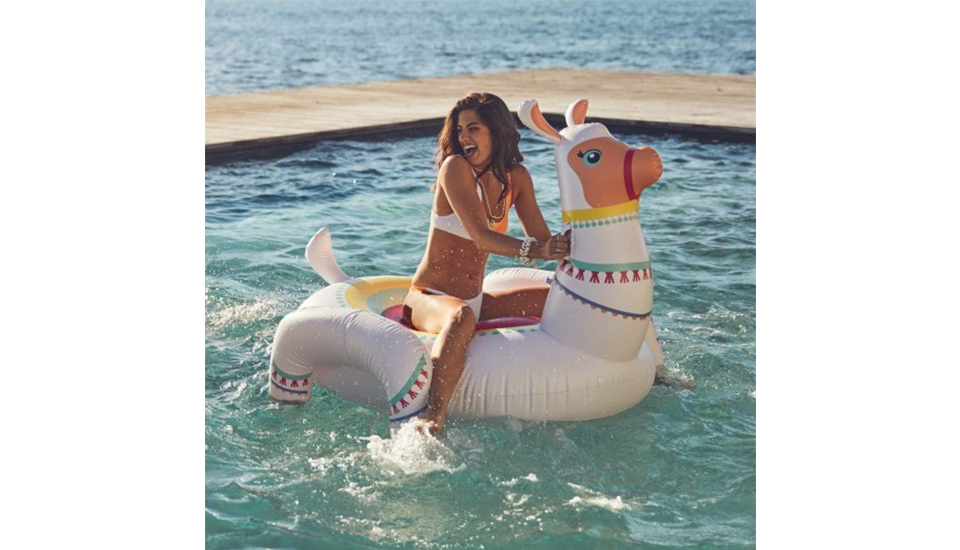 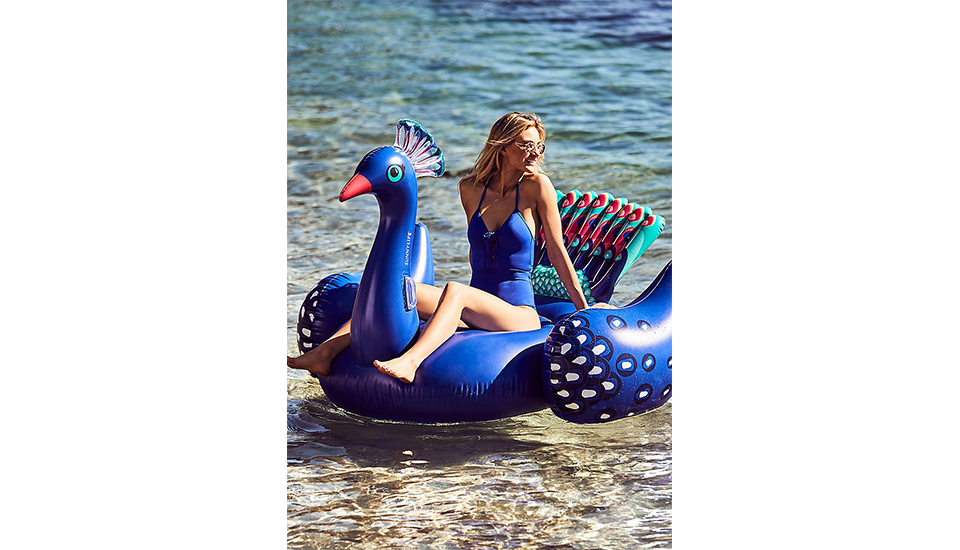 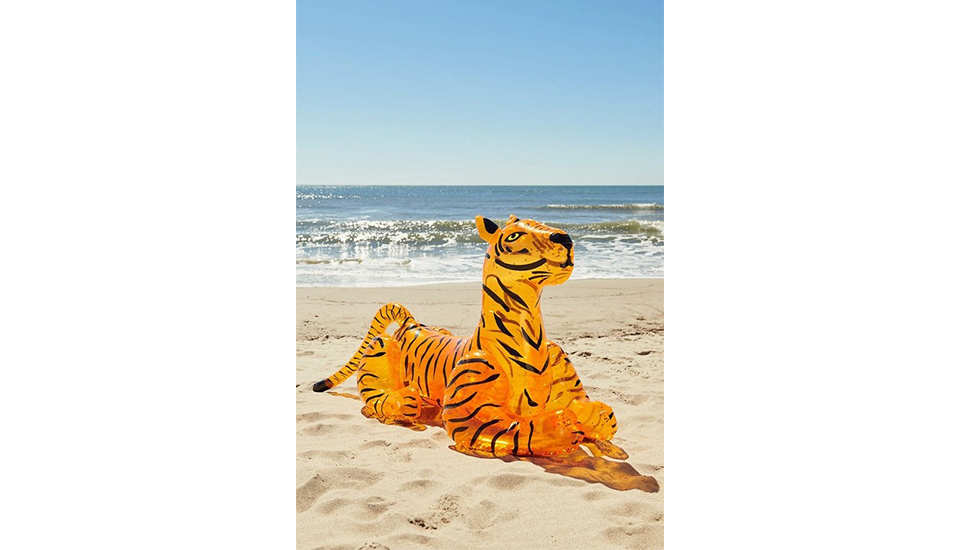 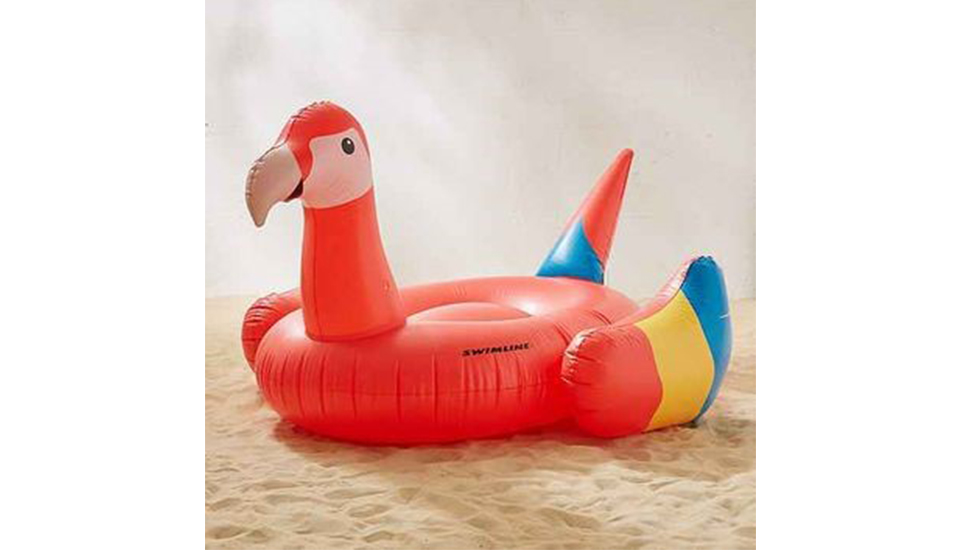 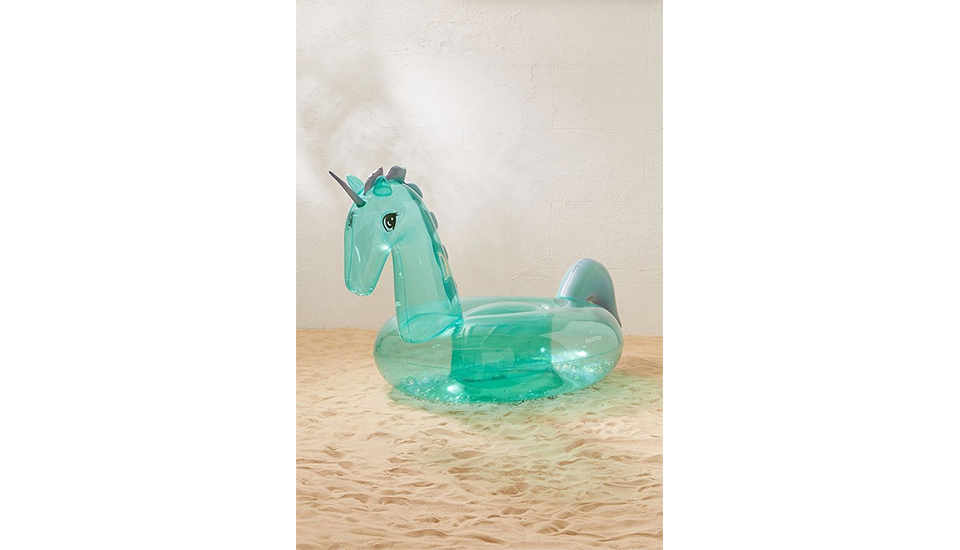 Don’t let the party stop when you jump in the pool.. Let your drinks come to you in these inflatable drink holders, because your drink should be able to float, too. 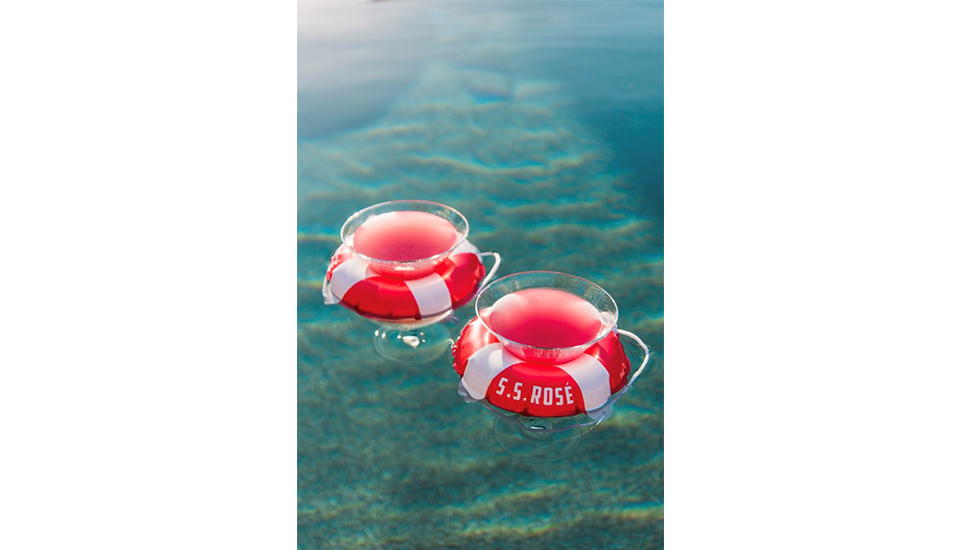 Your favorite treats turned inflatable… These are sure to be a hit on hot summer days. 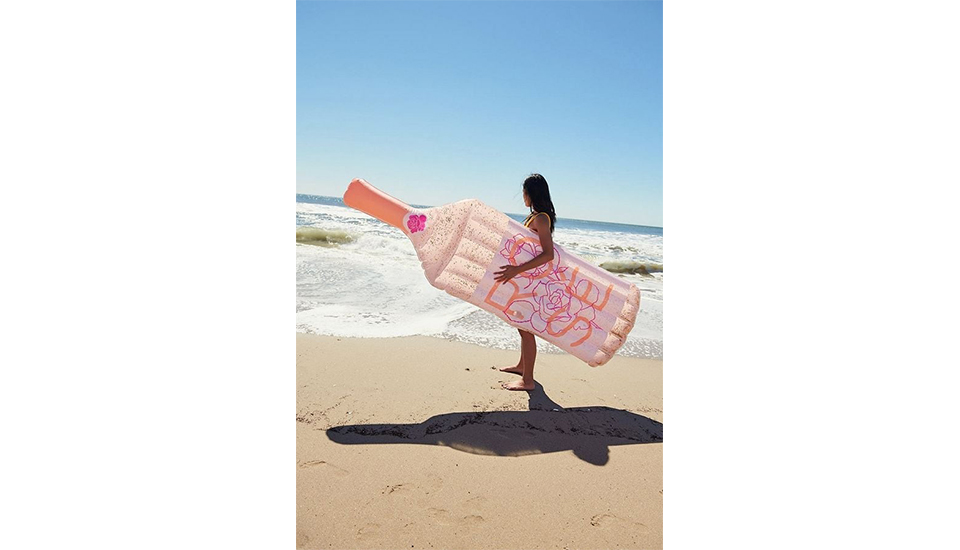 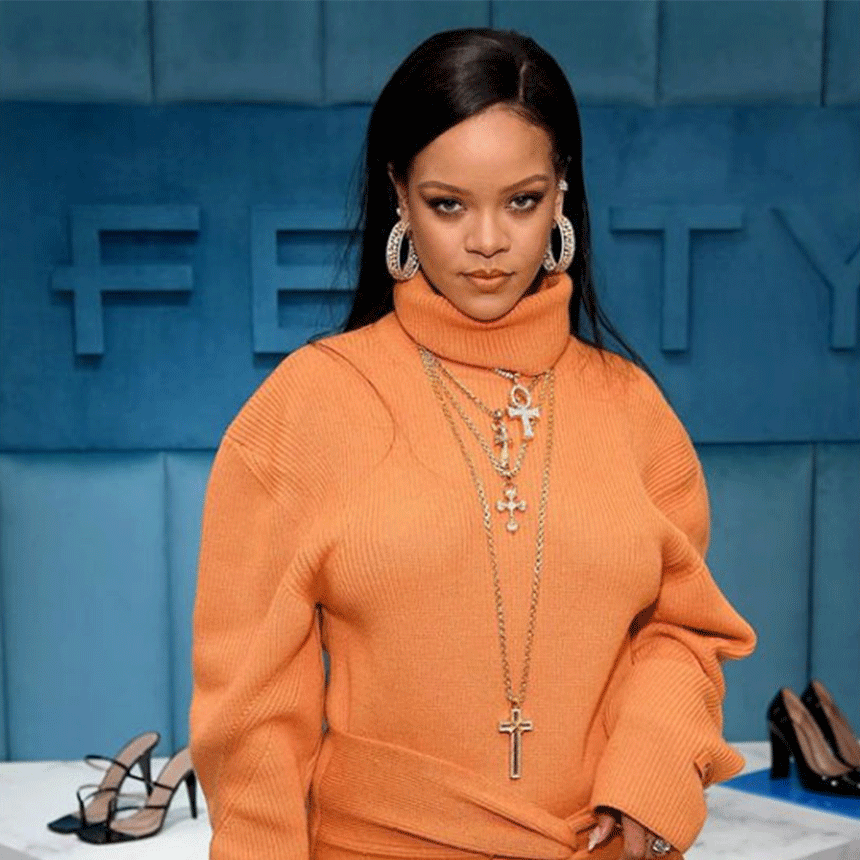