Culturattis will have no shortage of amazing happenings around the globe come 2019. We jet set around the planet to highlight some of the best reasons to get your passports out and your culture on. 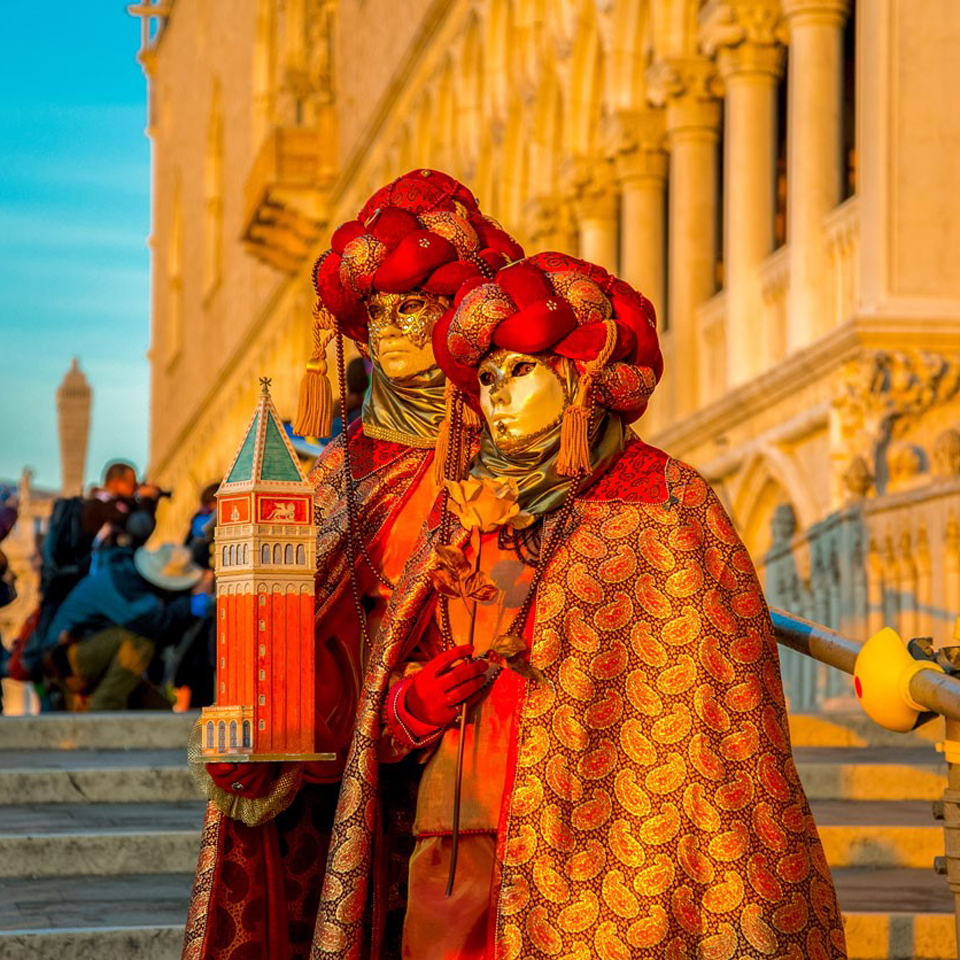 The Carnival of Venice takes place each year. It takes place just before the six-week Catholic religious observance of Lent. Locals and visitors can dress-up, wear masks and parade fabulous costumes. What can you look forward to? Street parades, theatrical events, masked balls and shows on the city’s famous waterways! 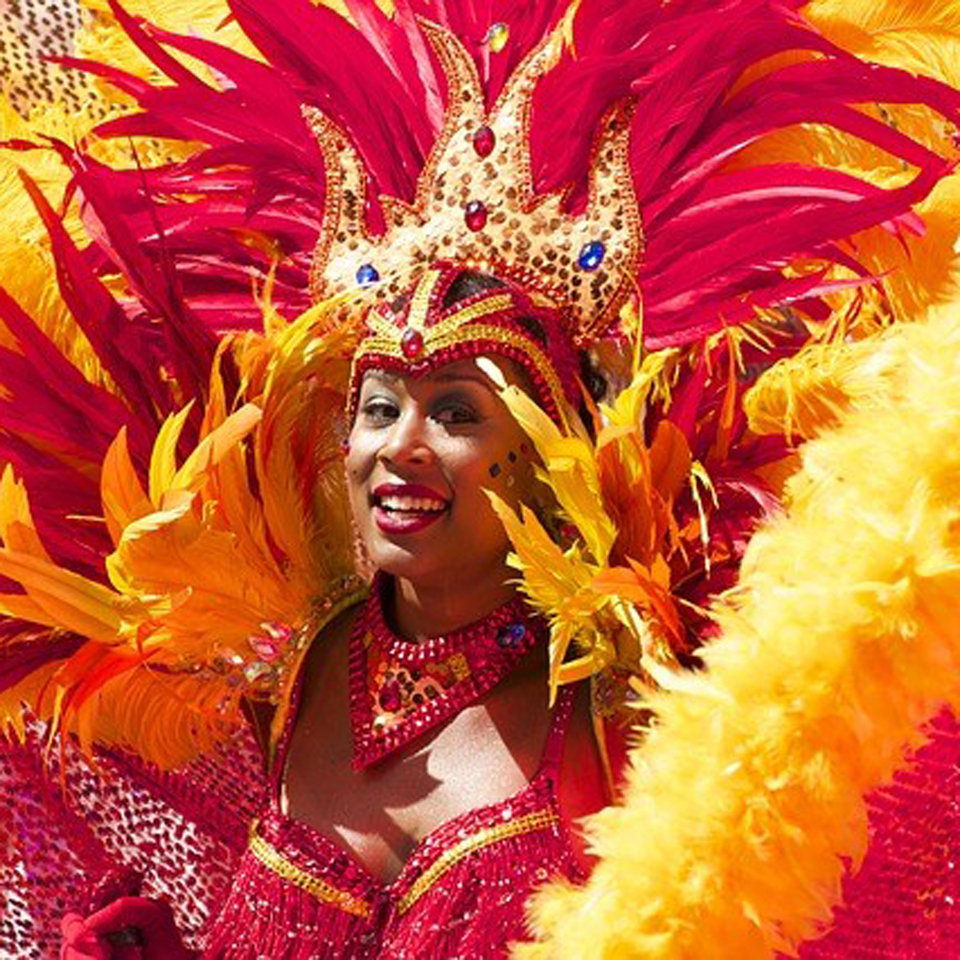 The Carnival in Rio de Janeiro is a festival held before Lent every year and considered the biggest carnival in the world with two million people per day on the streets. The typical Rio carnival parade is filled with revelers, floats, and adornments from numerous samba schools which are located in Rio. Dressed in beautiful costumes these amazing dancers parade through the Sambadrome; official balls  & parties are held at Copacabana Palace. And the streets come alive with the mini-festivals instigated by locals where formality and structure are left far behind as music and dancing become the order of the day. 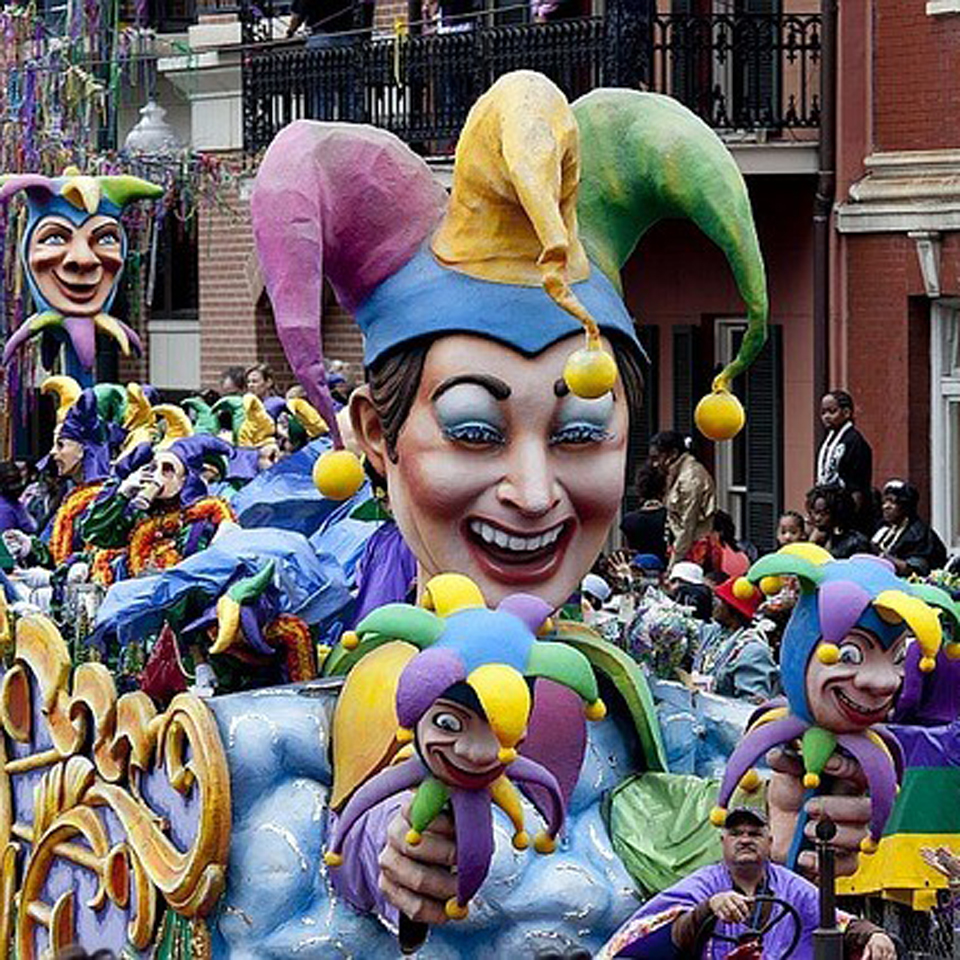 Mardi Gras is synonymous with hedonism and debauchery, and with a motto of Laissez les bons temps rouler (Let the good times roll), it’s no surprise that this is probably the wildest party in the United States. It may be a surprise to some, however, that Mardi Gras is the official final celebration before the period of Lent, the Catholic period of introspection and sacrifice. But whatever your religion – everyone is welcome! So grab your purple, green and gold (the festivals official colors representing justice, faith and power) and take to the streets for one of the biggest parties of your life. 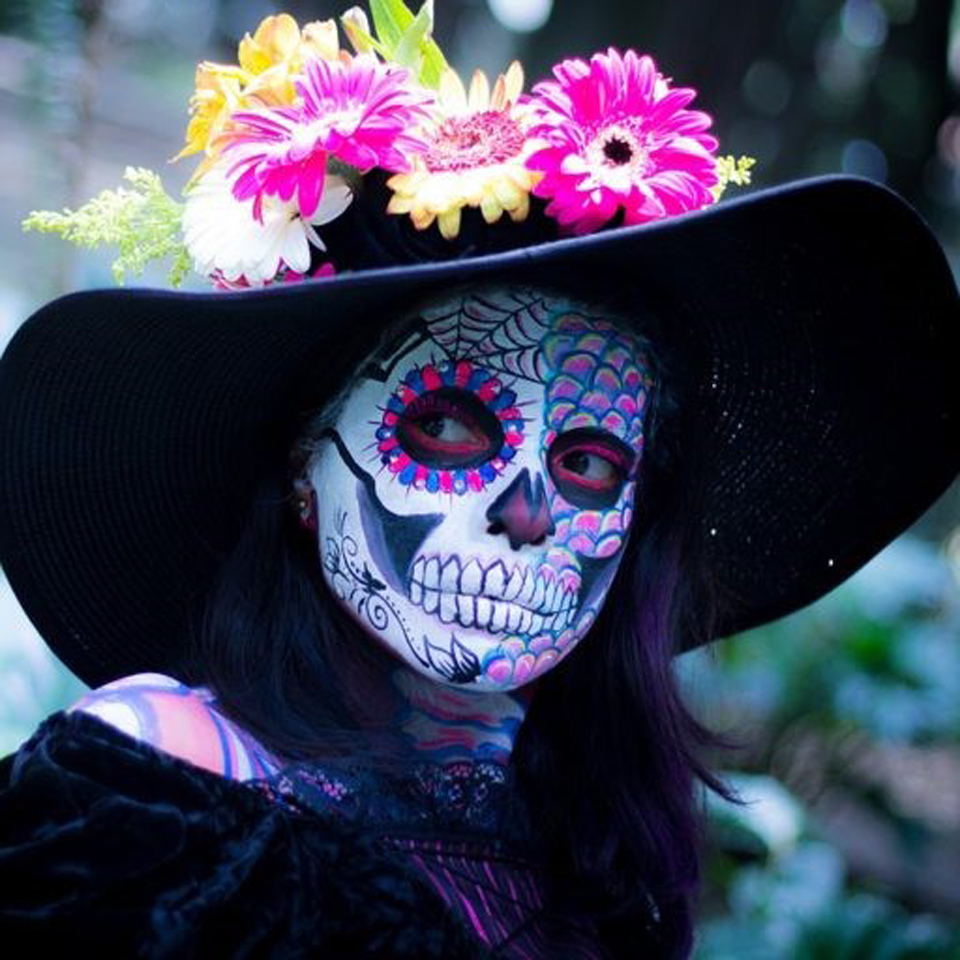 Dia de Los Meurtos is tradition that has been around for centuries, and although has been celebrated in a variety of ways, it has been never been to the extent of the opening scene’s of the James Bond movie, Spectre! The interest in the lavish parade depicted in the movie has forced the Mexican Government to turn it into a reality, with the first official Day of the Dead Parade held in 2016. The interest in the parade is so vast that Mexico anticipate it becoming as big as Rio’s Carnival in the years to come. 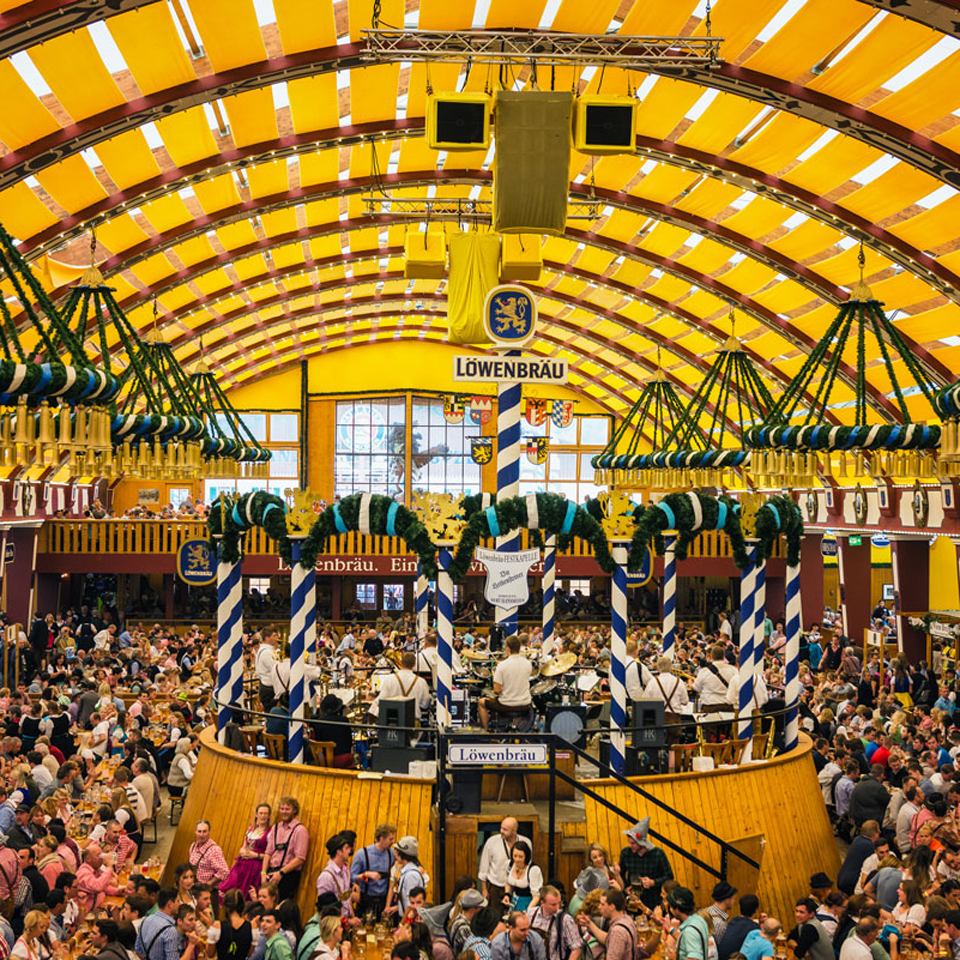 Drink a toast along with the 5.9 million guests that will be at this year’s 185th Munich Oktoberfest! There is so much German beer to choose from… During the festival as much as 7.7 million litres is enjoyed each year! The festival also promotes Bavarian culture. You can dress-up and join a parade, or enjoy brass band performances and concerts. Prost! 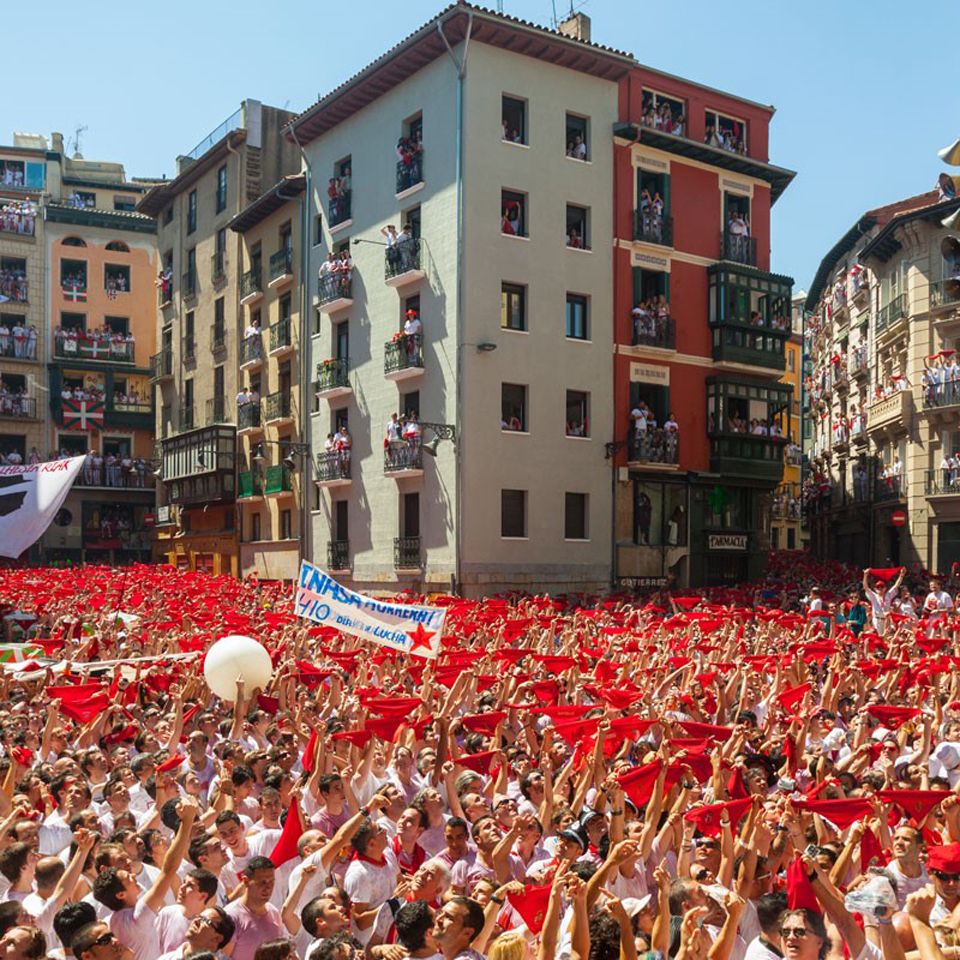 San Fermines festival is a week-long festival hosted in Pamplona, Spain. It’s seen as one of the biggest festivals hosted in Spain every year. It honors Spain’s first bishop Saint Fermin. For this event, over a million people flock to Pamplona each year. What can you look forward to? The well-known daily running of the bulls (encierro). Hundreds of men and women run for their lives in the narrow streets of Pamplona! They dress in white clothes and red sachets. How does it work? The idea is to touch the bull as it passes you or to hit it with a newspaper. Anyone older than 18 can run and it’s completely free of charge! The festival is a true Spanish celebration. There’s so much to see and do… Live bullfights, flamenco music bands, fireworks, fairs, markets, and parades. On July 7th everyone joins in a parade, walking with the 15th-century statue of the saint. 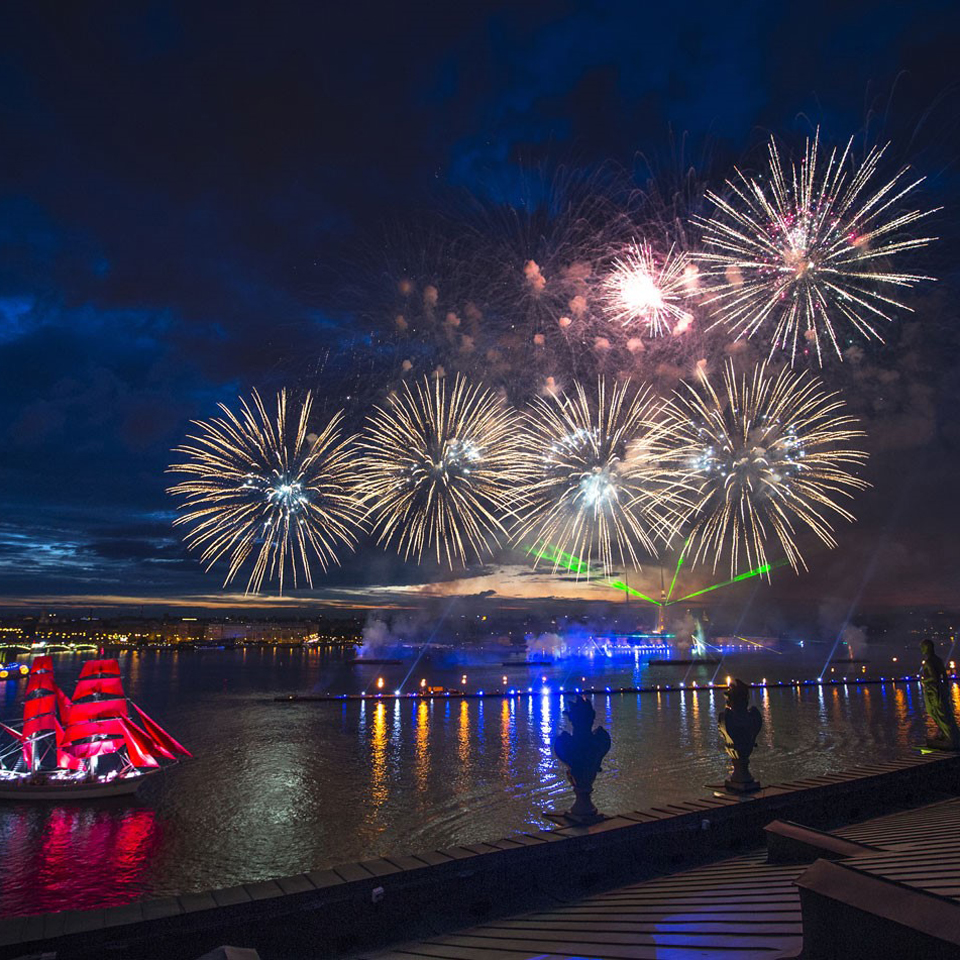 The Stars of the White Nights Festival in St Petersburg is one of the most popular musical and cultural events in Russia. The festival runs throughout the season of the midnight sun. This is when night becomes extended twilight, and is a true extravaganza of the arts! You can enjoy music, opera, ballet, film and all sorts of outdoor celebrations. One of the festival highlights is the fireworks display! It marks the appearance of the Scarlet Sails- a fleet of red-sailed tall ships. The Scarlet Sails are inspired by a Russian children’s tale.