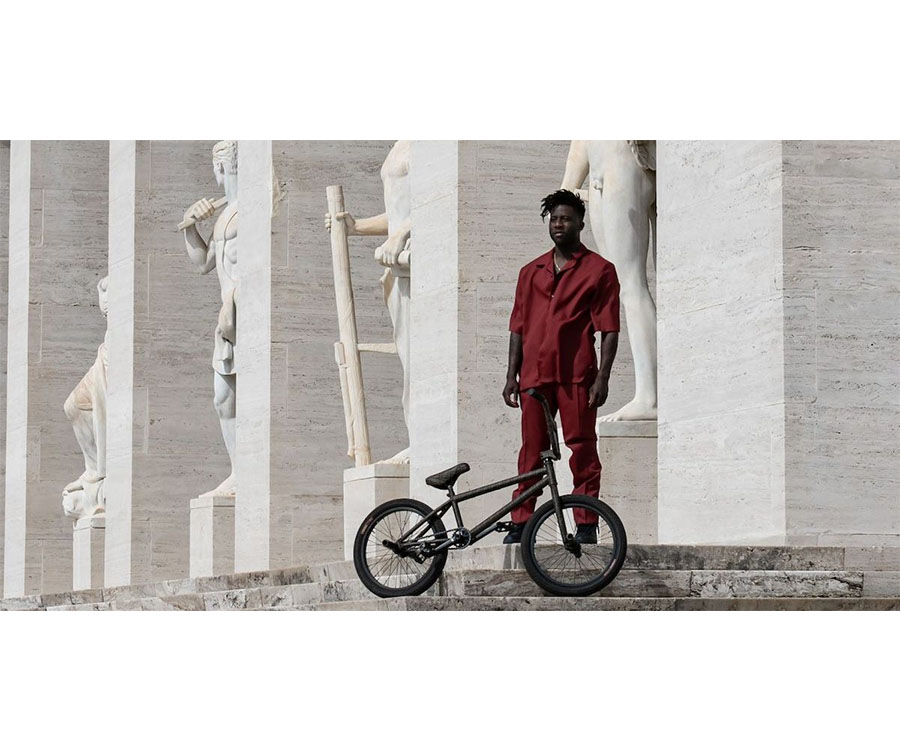 The star of a popular travel and lifestyle web series, “GO,” envisioned a bike whose frame, handlebars, front fork and seat are all covered in the brand’s iconic Double F Zucca print leather, designed by Fendi’s longtime creative director, the late Karl Lagerfeld. 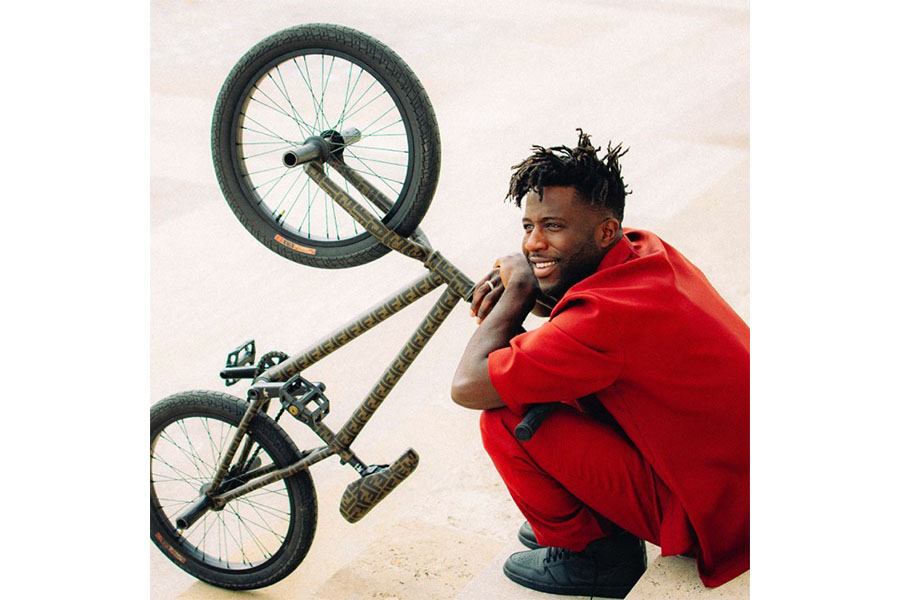 To support this collaboration Sylvester’s biking skills were captured in a film shot around and on the roof of the Palazzo della Civiltà Italiana, Fendi’s headquarters since 2015. “Riding his bike in the Freakiest way,” according to the brand, Sylvester can be seen sporting a couple looks from its spring 2019 collection while pulling off some slick tricks, including a slew of 360°s, half cabs and jumps.

These luxury meet performance collabs are getting major traction. Earlier this year, Dior and French bicycle maker Bogarde announced they have teamed up once again to design a striking, limited-edition white and chrome number.