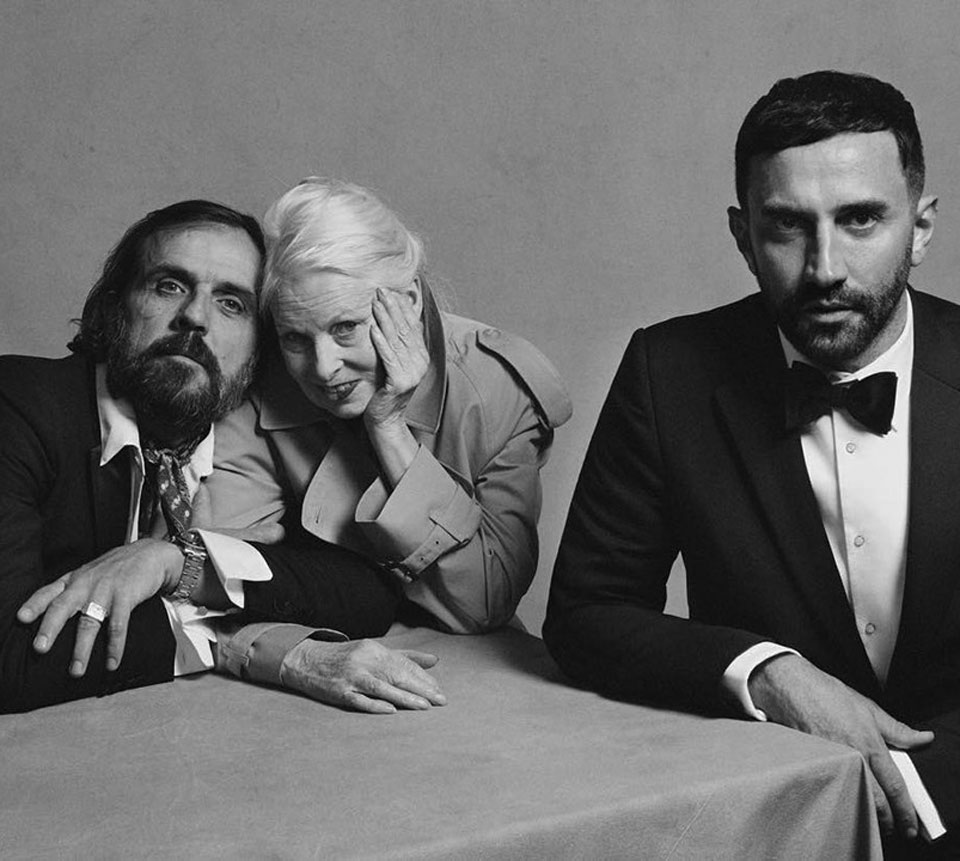 As epic as it gets, two iconic British brands are getting together in one mind-blowing collaboration. Vivienne Westwood is reworking items from her archives for a unique partnership with Burberry under the creative helm of Riccardo Tisci. The limited-edition collection of reimagined styles is launching December 2018, with proceeds from the fashion project going to benefit rainforest charity Cool Earth, the organization that works alongside rainforest communities to halt rainforest destruction and its impact on climate change.

“Vivienne Westwood was one of the first designers who made me dream to become a designer myself and when I first started at Burberry, I knew it would be the perfect opportunity to approach her to do something,” commented Burberry Chief Creative Officer Riccardo Tisci. “She is a rebel, a punk and unrivaled in her unique representation of British style, which has inspired so many of us. I am so incredibly proud of what we will be creating together.” 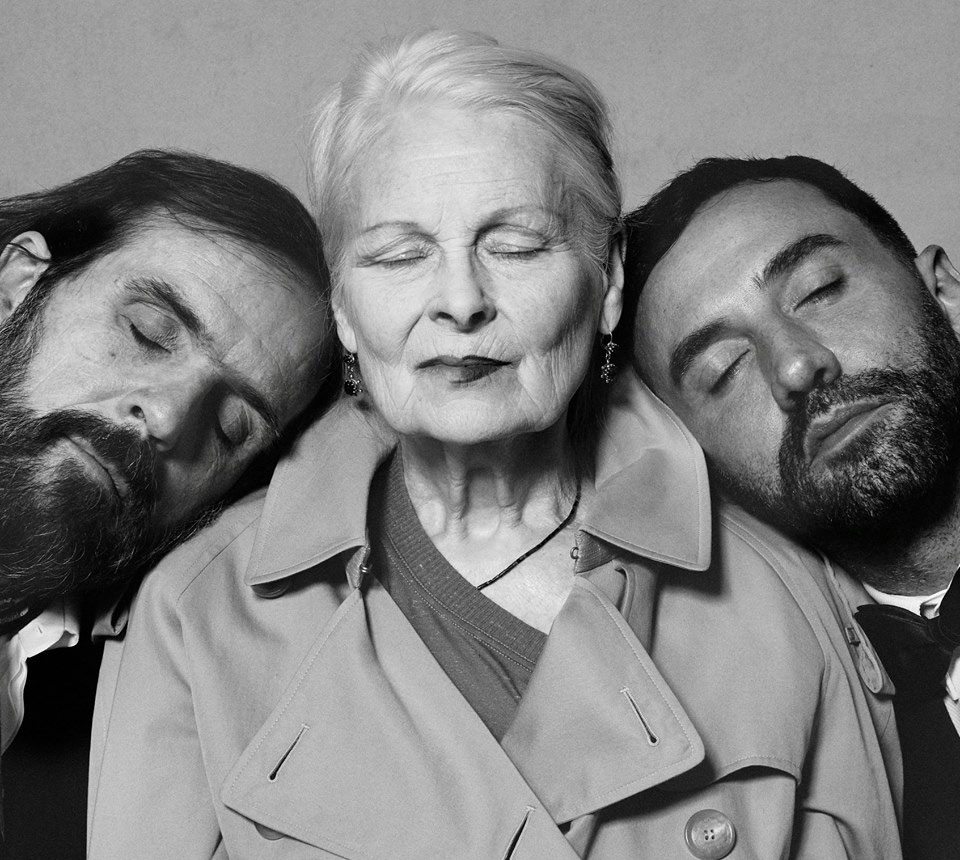 In a separate Burberry release, the UK brand stated it would be a collection of re-imagined iconic styles, in celebration of British style and heritage.
Westwood, who first leapt to fame designing for the legendary SEX shop on the King’s Road, went on to be the great architect of punk fashion in the 1970s. In 2006, Queen Elizabeth made her the Dame of the British Empire, in recognition of her unique contribution to fashion.

“There will be iconic pieces of the punk era – pulled into today. It will not be nostalgic. Riccardo and I met a couple of months ago, and then Vivienne and I spoke and she loved the idea,” added Westwood’s husband and her house’s creative director Andreas Kronthaler. 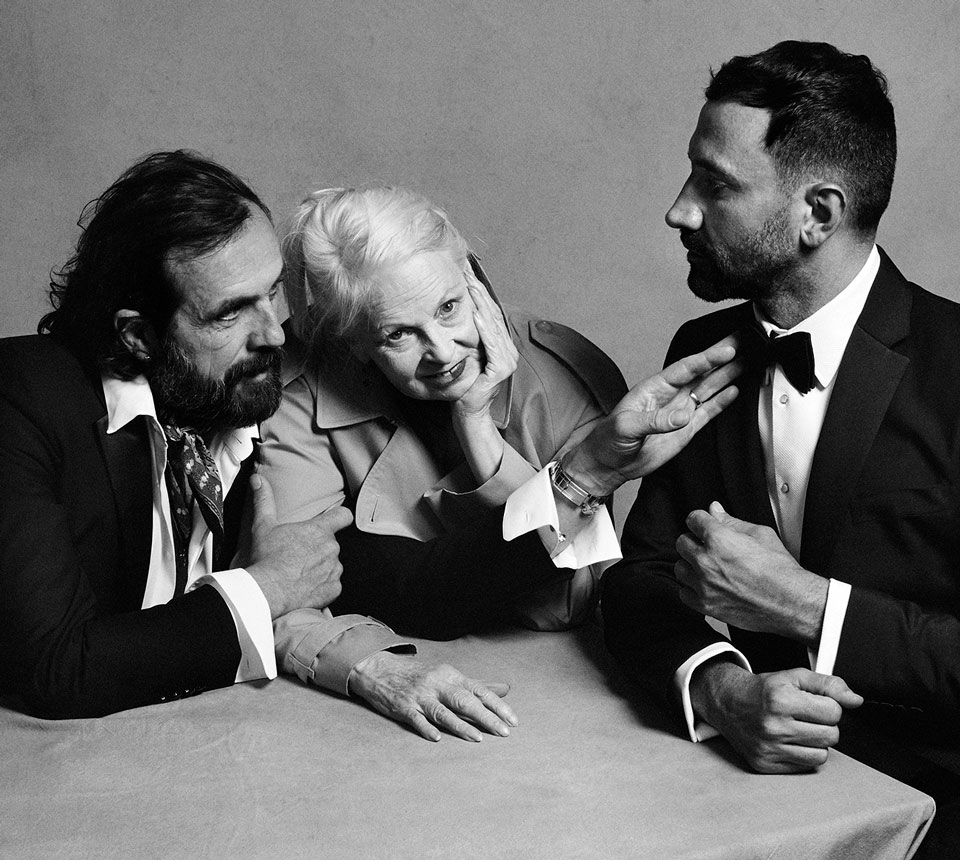