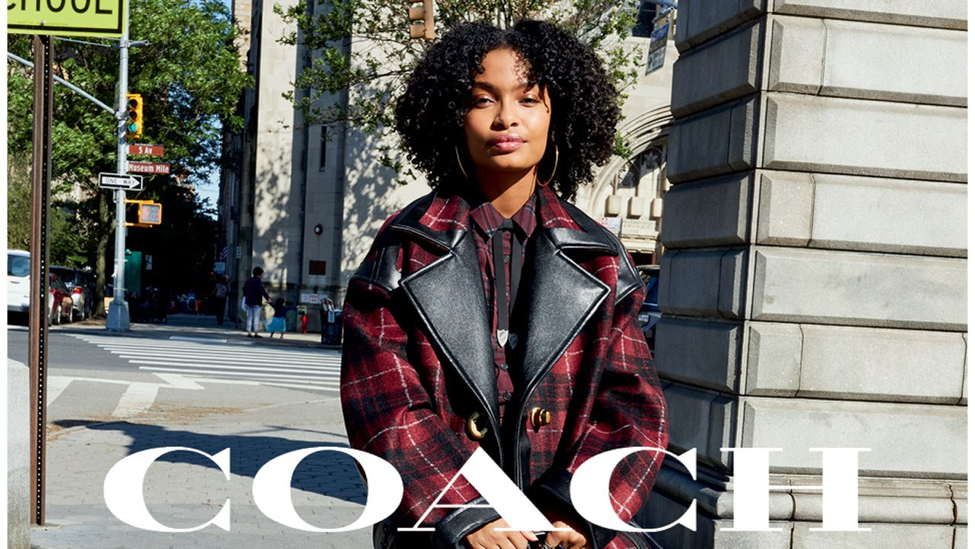 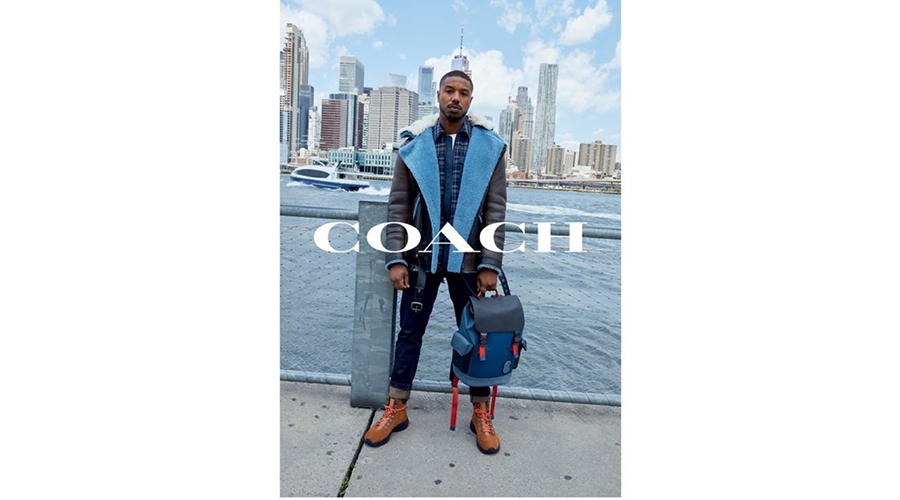 The campaign reflects the house’s heritage style through the lens of a fresh narrative. Shot by Juergen Teller in locations around New York City, the images highlight both the cast’s standout style and its fall bags. These include the Tabby shoulder bag, the Troupe tote, and the Rivington backpack, the latest luxury goods from the 70-year-old global design house. 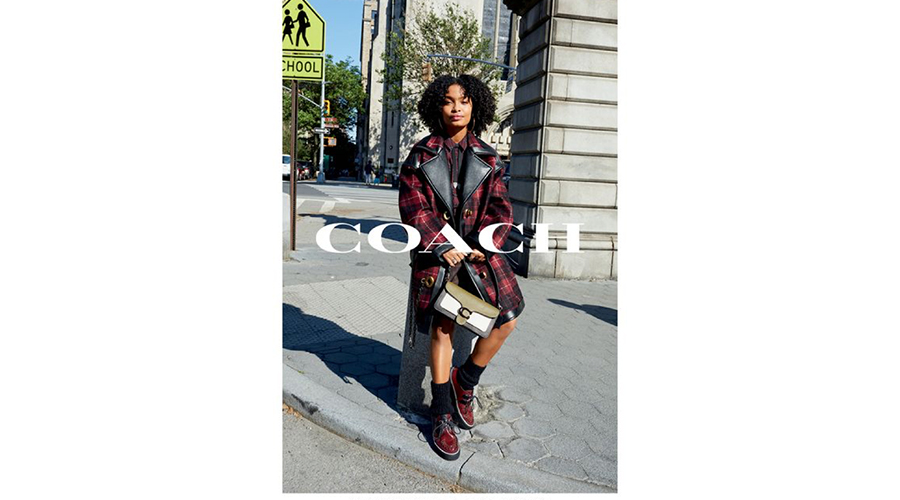 “Juergen was my instinctive choice for fall,” Vevers says of the campaign in a press release. “He is able to create the warm, unpretentious, and playful spirit I wanted. His portrait of our home, New York City, is new and fresh in a way that speaks to my evolved vision for the house and the inclusive, unapologetic, and free-spirited attitude that defines us.” 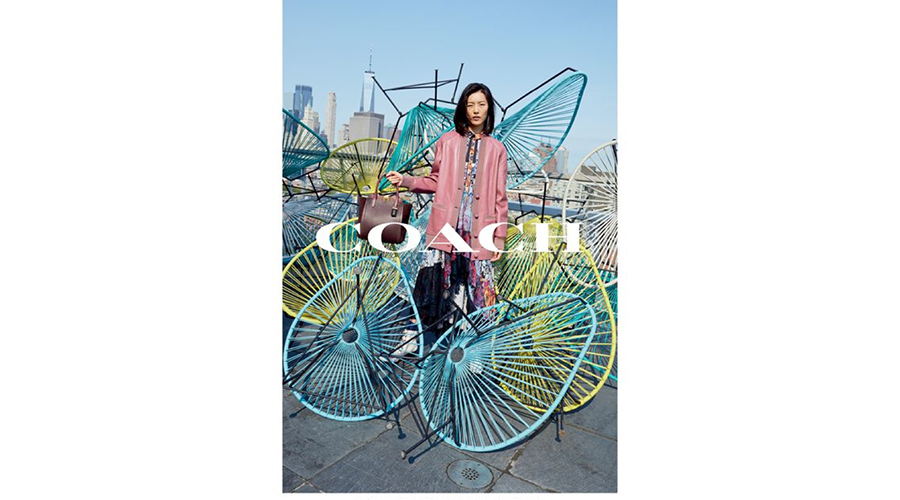 The accompanying films were directed by Todd Tourso, known for his work with Beyoncé. The campaign’s first video features all seven stars, narrated by Michael B. Jordan and Yara Shahidi. A series of vignettes that reveal what drives the individual cast members will be released in the coming months.

Coach is located on the lower level.