Bring the Flavor to Football Sunday

Feeling competitive for Sunday’s big game? The New England Patriots will go head-to-head with the Los Angeles Rams. No matter what your alliance, Sunday’s game is a chance to get together with friends and family to root for your favorite team. You may not be able to control the outcome, but you can win MVP as the guest with the best food. Here are six essential food items for next football watch party available at the best restaurants in Aventura.

Cubano Pizza at Genuine Pizza! Here’s a rule of thumb: you can never go wrong with pizza. Even during tense moments when you and your pals are rooting for opposite teams, pizza is a known equalizer. When you add croquetas to a Miami pie like the Cubano, you’ve found the ultimate crowd pleaser.

Empanadas from GoGoFresh! Easy finger foods are key when it comes to watch parties. When your friends aren’t exuberantly yelling at the TV screen, they’ll be stuffing their face with delicious empanadas. Best of all, there’s no messy clean up when it comes to these treats!

Chicken Wings at Tap 42! Football Sundays are practically synonymous with fantastic wings. Rather than miss a minute of the game cooking your own, bring in some tasty wings Tap 42. They might be messy, but so is the last quarter!

Catered Lobster Rolls at Luke’s Lobster! Rooting for New England? What better ode to the region than lobster rolls? Bring in catering from Luke’s Lobster for your big party as you root for the Patriots. 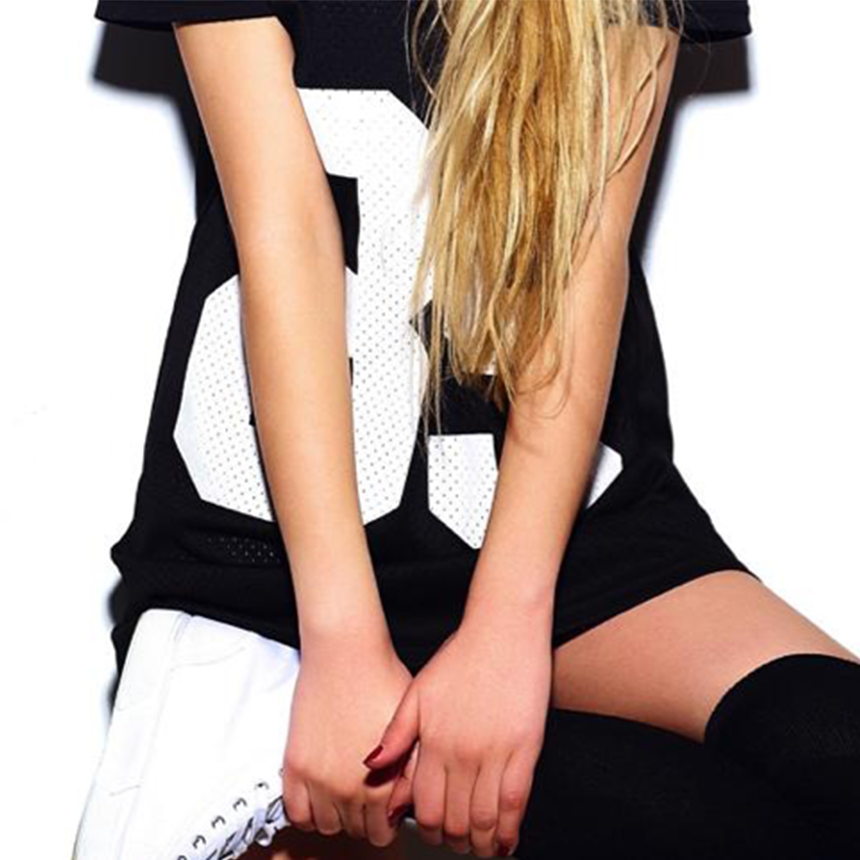 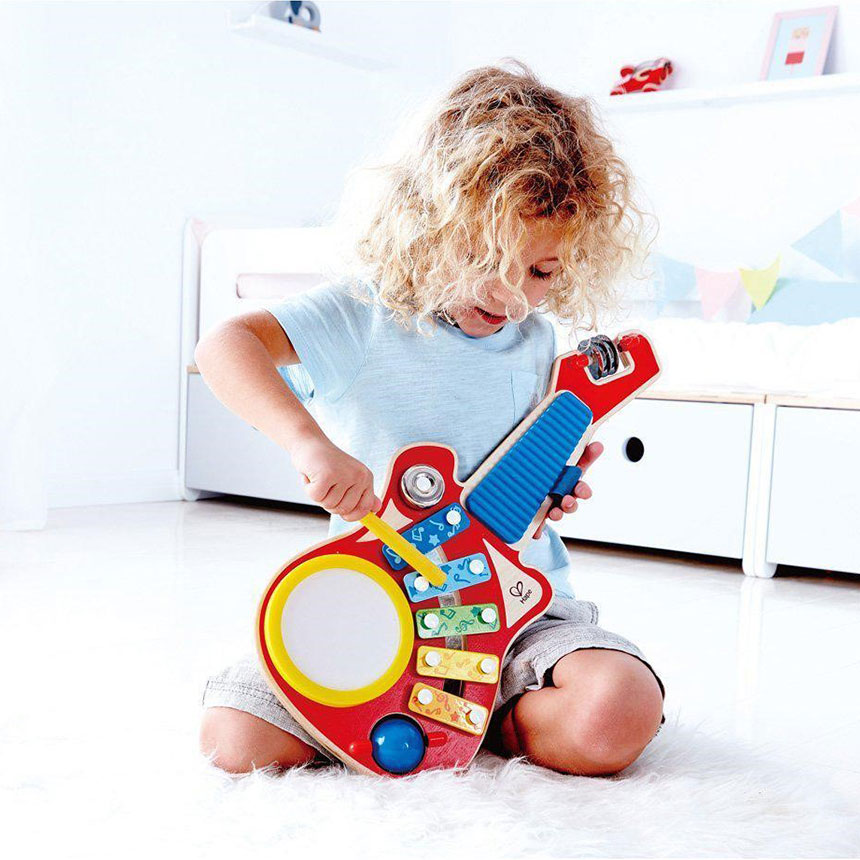