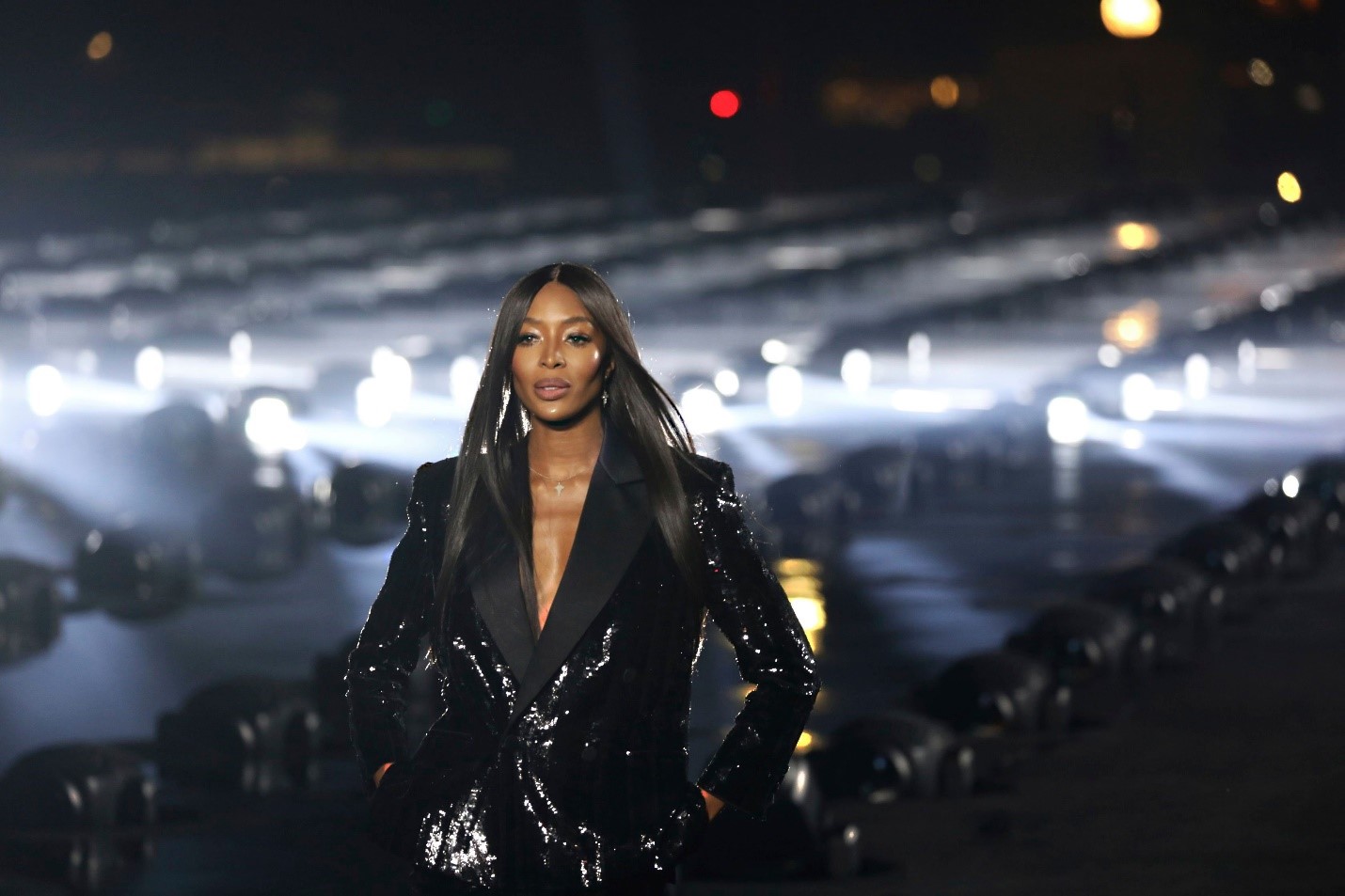 Ooh, la la! The deliverance of fashion and style during last few days in Paris has proven to be unmatched in its fabulocity. Yes, year after year the City of Lights delivers but after fairly unsurprising shows in NY and Milan, Paris took it to the next level. There were many unforgettable looks that will, no doubt, dominate the conversations about what fierce is next spring. ‘Til then here is a sampling of what took our breath away from designers available at the best shopping mall in Miami. 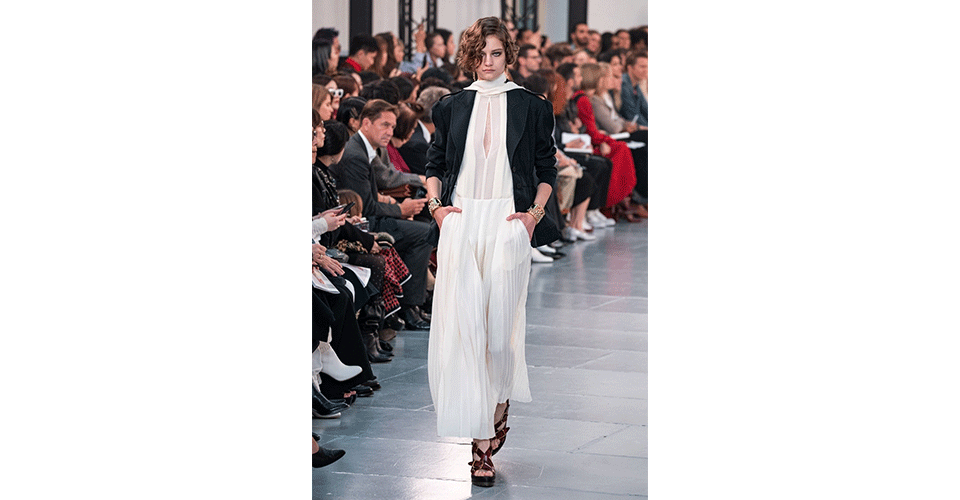 Natacha Ramsay-Levi returned to the two house design pillars, soft tailoring and flou dresses, with a pleasingly less-is-more collection that came across in a zen like moment. 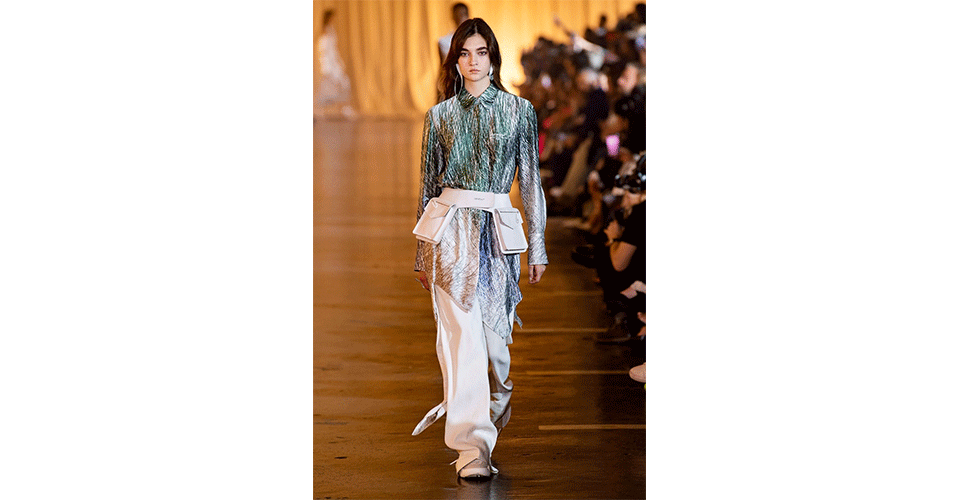 OFF WHITE available at Nordstrom.

The show marked a return to the architect-turned-designer’s conceptual roots, after Virgil Abloh’s extended flirtation with sportswear. 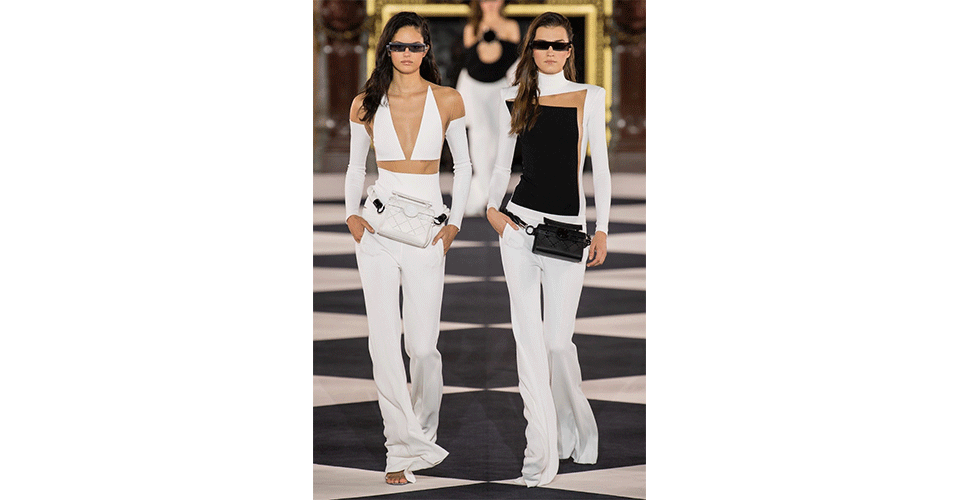 Olivier Rousteing marked the launch of his makeup line with Kylie Jenner with a tribute to the style of the late Nineties and early Aughts. 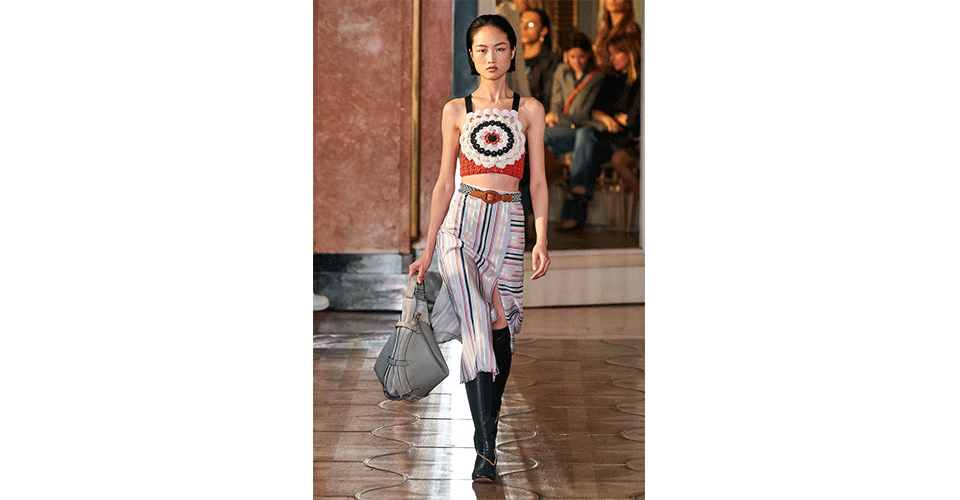 Anthony Vaccarello put the spotlight — literally — on what’s emerging as one of spring’s biggest trends, the shorts suit, and put his own spin on YSL’s famed Seventies Russian collection and Le Smoking tuxedos. 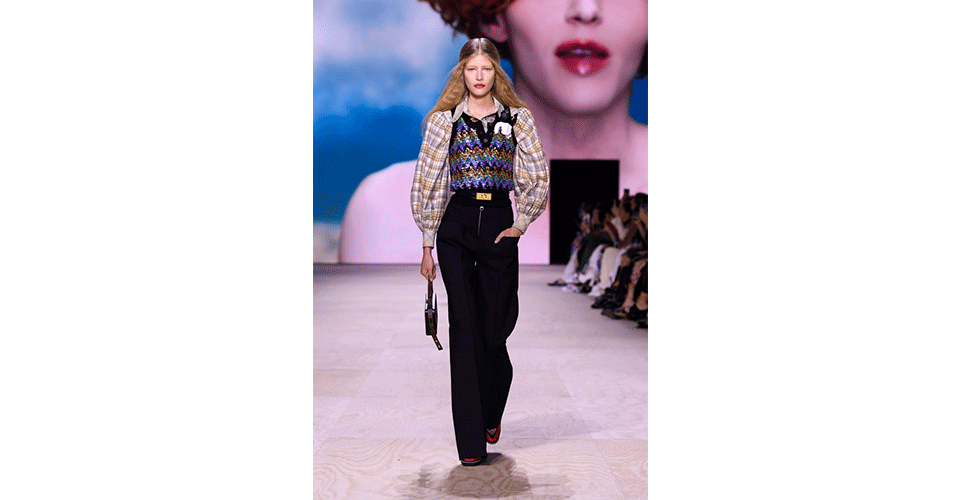 A mix of theatrics, crafts and all out power dressing, Nicolas Ghesquière took the brand to wearable realm without sacrificing his flair for divine. 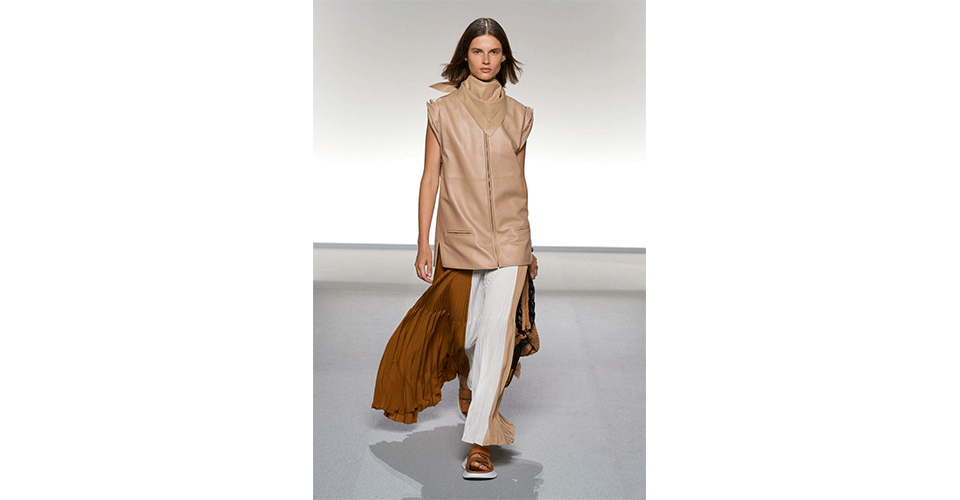 Inspired by the Nineties, from the tomboyish way women dressed in New York to the couture-driven flamboyance happening in Paris, Clare Waight Keller showed a confident and controlled collection that hit many of the season’s key trends. 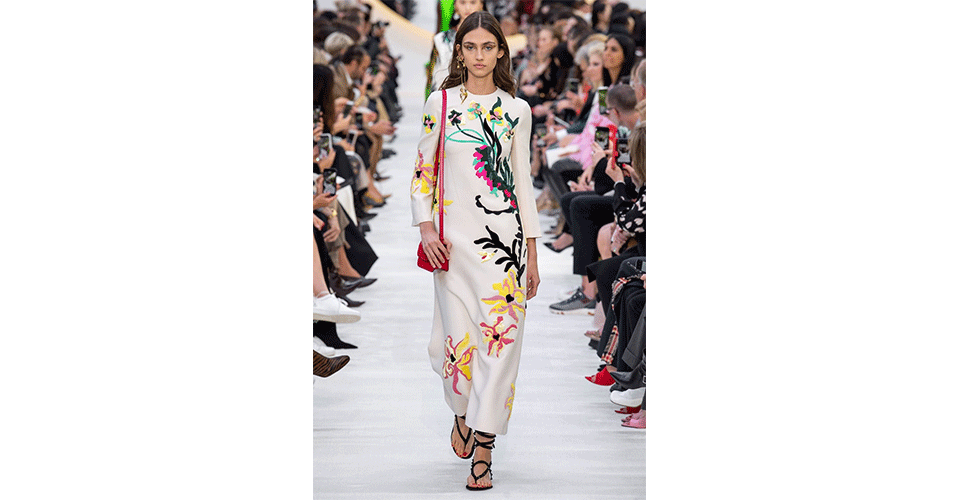 Pierpaolo Piccioli was inspired by a Renaissance painting technique of “taking away” — and a soupçon of Richard Alvedon. 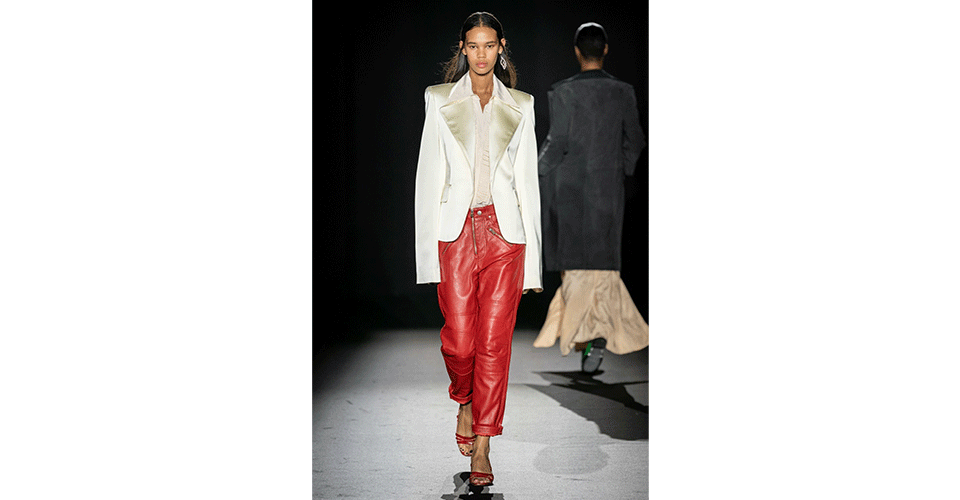 Cecilia Bönström homed in on a Parisian silhouette and nudged the Zadig & Voltaire woman — best known for her rock-chic attitude — into the evening.