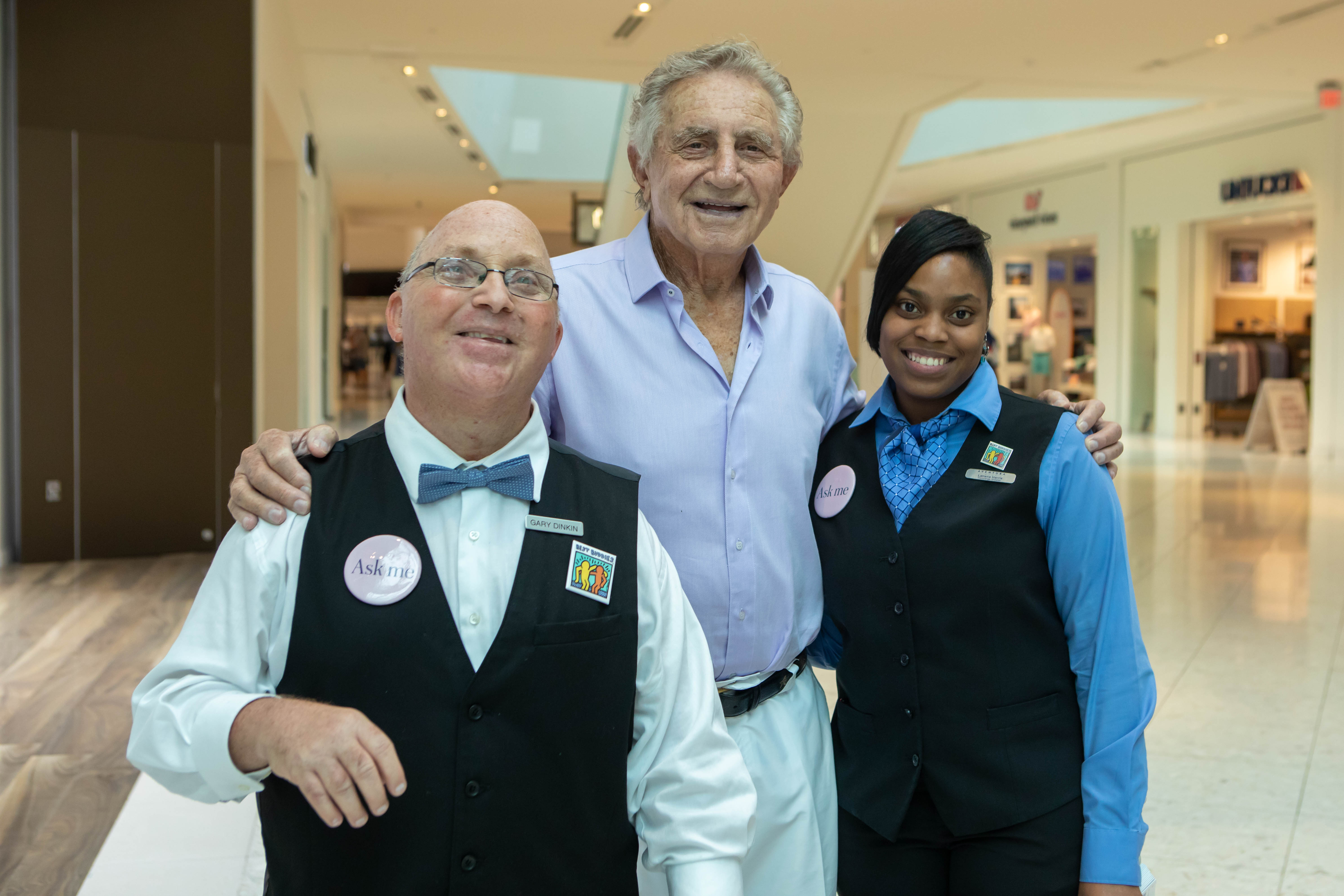 Aventura Mall ranks among the nation’s largest employers of adults with intellectual and development disabilities (IDD)and serves as a successful role model for other employers, says Anthony Kennedy Shriver, founder of Best Buddies International, a global nonprofit  that finds employment for these individuals.

“People with intellectual and development disabilities – I call them special abilities – want to feel like they have a life of purpose, that they’re included, they count, they matter,” says Shriver, who founded Miami-based Best Buddies in 1989. In this respect, “they are like every other human being on the planet. Nobody wants to feel isolated and alone.” Shriver’s mother was the late Eunice Kennedy Shriver, who was a sister of President John F. Kennedy and senators Robert F. Kennedy and Ted Kennedy. 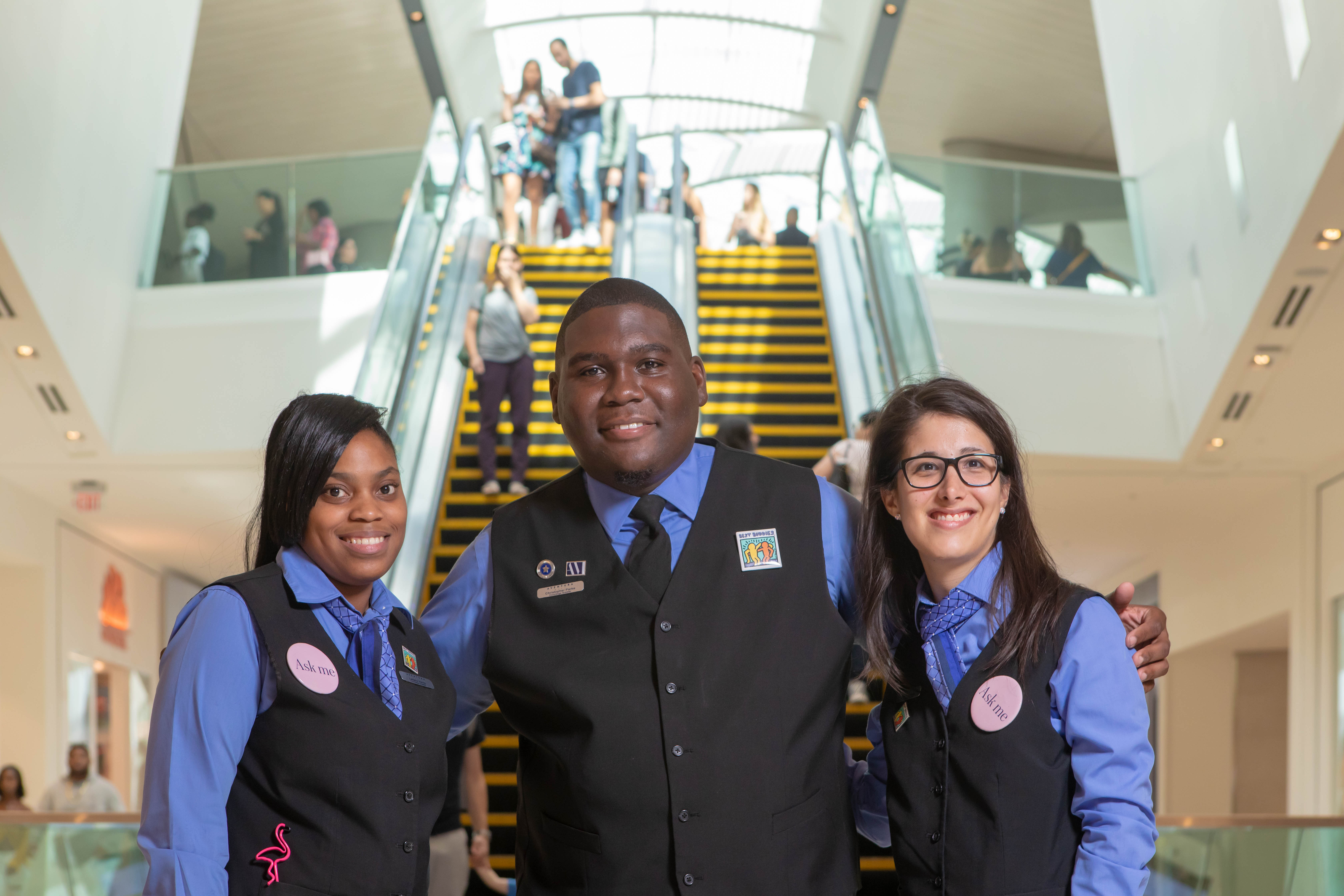 Shriver met Turnberry Associates Founder Don Soffer about 15 years ago and urged him to work with Best Buddies at Aventura Mall.

“He’s a guy with a giant heart and compassion for everybody in the community, and I was able to get him to take an interest in people with special abilities,” Shriver says.”It’s a testament to Donny and his commitment to the community and inclusion for all.”

Aventura Mall initially worked with Best Buddies to hire one employee with intellectual and development disabilities, “then it went to two people, three people, four people, and it just kept growing,” says Shriver, a Miami Beach resident who visits the mall and sees firsthand the positive results of the its partnership with Best Buddies. “The participants that we’ve got there look fantastic. They dress great – they’ve got the uniform on – and they bring enormous energy and cheer to the job every single day.”

“The Buddies do a great job for the mall. They greet our shoppers, and everyone treats them very well. It’s beneficial for everyone,” says Soffer, a lifelong supporter of people in need. 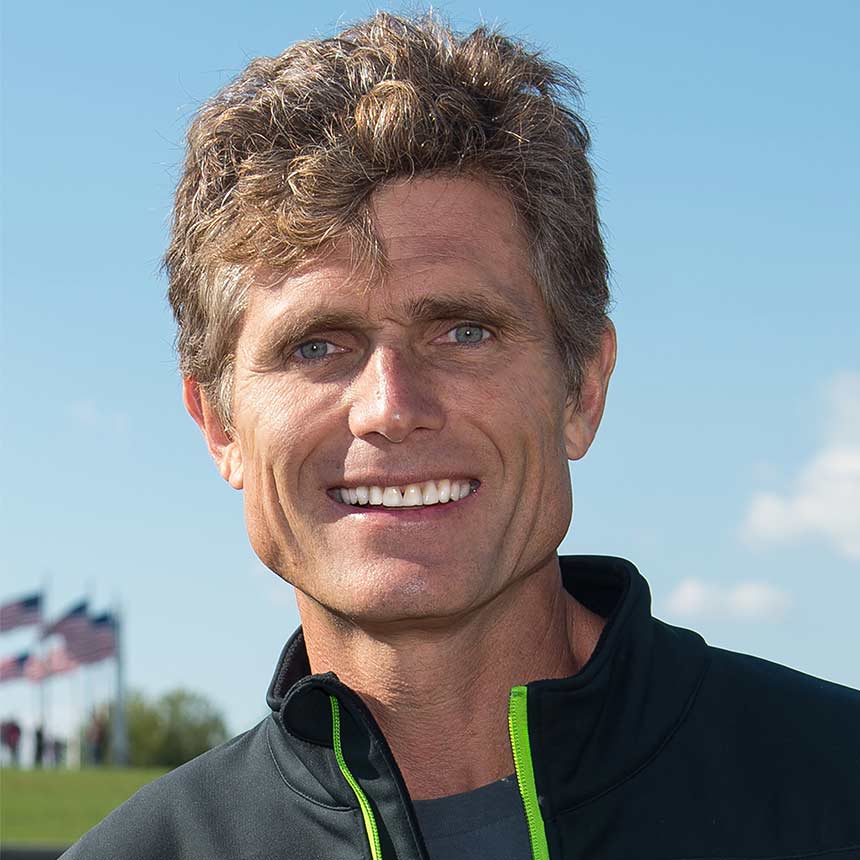 According to Soffer, working at Aventura Mall provides the Buddies with a socially active sense of purpose, not just a paycheck. The Buddies agree.

“I like coming to work. I organize my day to come here,” says Juanita Cardovo, 29, a bilingual Buddy who started working at Aventura Mall two years ago, guiding shoppers in English and Spanish.

Adults with intellectual and development disabilities such as autism and Down syndrome also have proven a great fit at many other types of businesses across the nation, ranging from law firms, accounting firms and financial institutions to retail stores, restaurants, auto dealerships, schools and gyms.

Business owners with job openings that might fit the talents of people with intellectual and development disabilities should contact Best Buddies for guidance, Shriver says. “We’ll come in and look at the job opportunities, and if they don’t work for our people, we won’t try to bring someone for an interview,” he says. “It’s got to work for everybody. It’s got to be a two-way street. We’re not looking for charity.”