From music and cuisine to dance and art, Hispanic culture and heritage is a large part of what makes the Magic City so vibrant and diverse. The region has also become a global destination for renowned Hispanic artists to showcase their works—some of which can be experienced firsthand at Aventura Mall.

In celebration of Hispanic Heritage Month, here is a selection of pieces from the Arts Aventura Mall Collection and the Hispanic artists who envisioned them:

Nicaraguan-born muralist Luis Valle grew up in Miami and is known globally for his mesmerizing, colorful and often psychedelic murals. His sprawling, 80-foot mural, “Te Ama la Pachamama”—located on the Upper Level near Tesla—is no exception.

A favorite among mall visitors as a colorful Instagram backdrop, the piece depicts a virtuous and caring Mother Nature as she gazes down upon the Earth’s beauty.

“I think growing up in a city with such vibrant colors has influenced my color palette as well,” said Valle. “My work also tends to be a blend of styles and cultures, which is what I think Miami represents.” 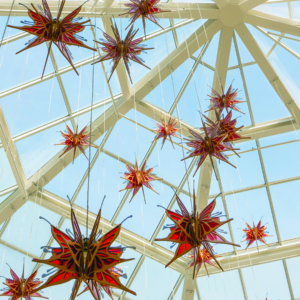 It is rare that fine art can explore the intersection of functionality and beauty, but that is exactly what Cuban-American artist Jorge Pardo accomplished with his 96 “butterfly” lamps, which are suspended above Fountain Court.

Following the completion of his installation, Pardo—whose works are on display around the world, including New York City’s Museum of Modern Art—expressed his intention for the piece in a New York Times interview.

“A lot of people want to take pictures of themselves in front of the butterflies,” Pardo said, noting how he hoped the installation would stop guests in their tracks. “In that sense it’s really cool, because it works like a traditional monument.” 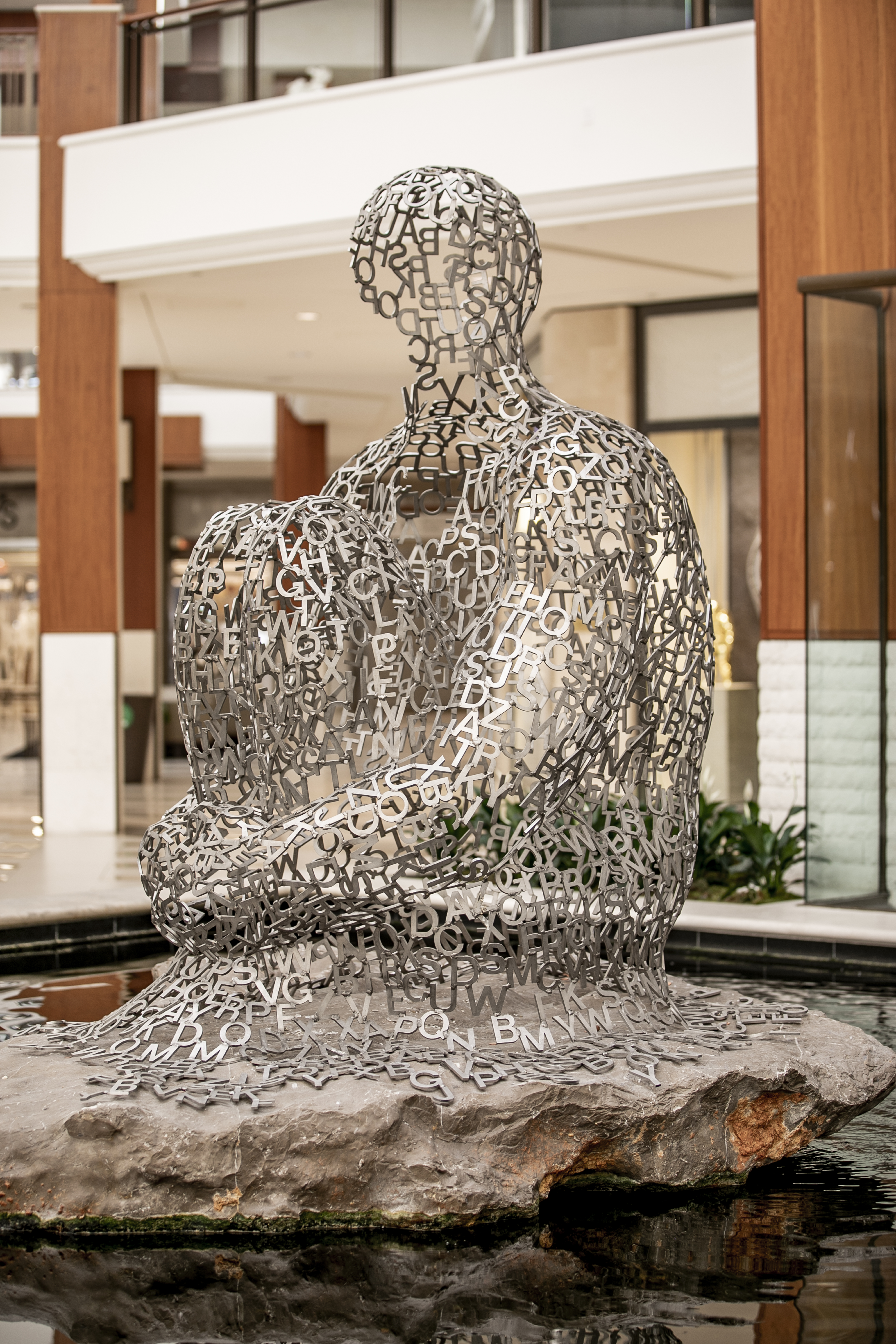 Spanish artist and sculptor Jaume Plensa, whose works include the Crown Fountain in Chicago, is known for his contemporary installations and oversized human figure sculptures, many of which are inspired by spoken and written texts.

“Florida’s Soul,” located in the Center Court koi pond, showcases the “universal man”—a motif often used in Plensa’s work. The piece invites the viewer to stop, contemplate and derive their own meaning from the piece. A fun photo-op is also welcome.

“Art many times is just a beautiful excuse to transform the way that you look at the reality around you, and it’s also the idea of communication, building bridges, putting people in touch with one another,” said Plensa in an interview with Forbes. 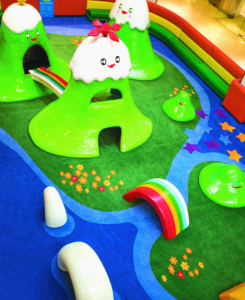 With a vision rooted in the power of “play,” FriendsWithYou’s enticing installations can bring out anyone’s inner child. Co-founded by Cuban-born artist Arturo Sandoval III, the renowned arts collaborative was founded in Miami before expanding to Los Angeles.

The Rainbow Valley playground, located on the Lower Level near JCPenney, is as visually stimulating as it is fun. Many visitors may also recognize the famous “happy clouds” from J. Balvin’s 2019 Coachella performance.

For more information on these and other artists whose works are showcased throughout Aventura Mall, visit www.aventuramall.staging.wpengine.com/arts or call 305-935-1110. 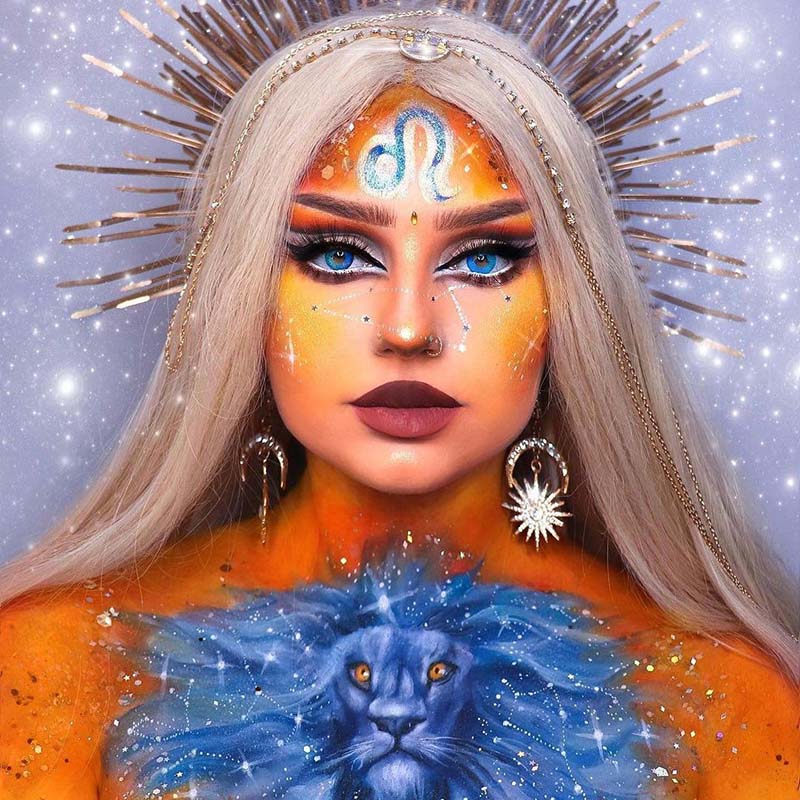 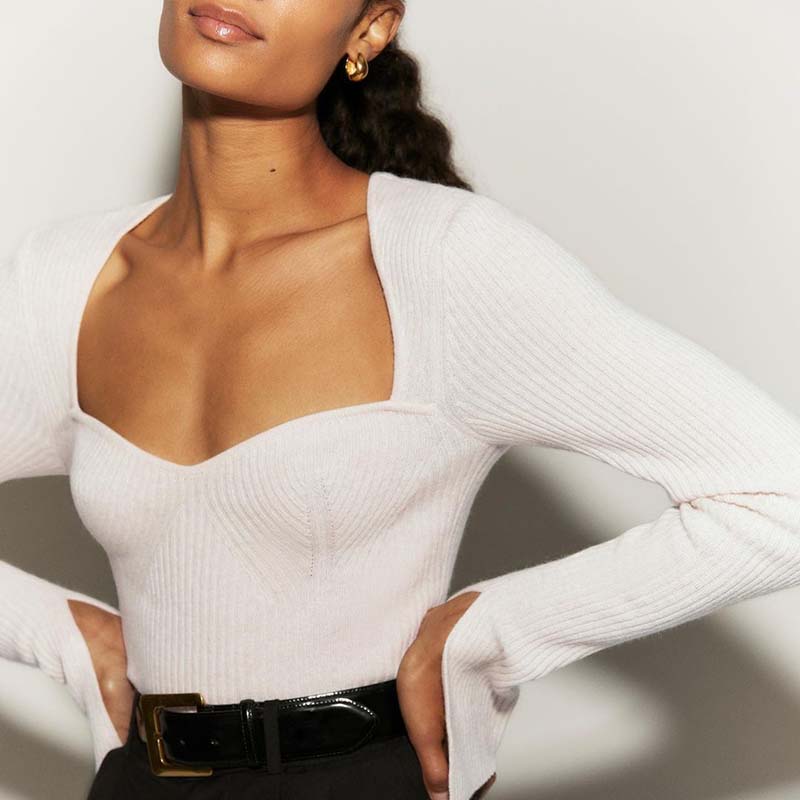 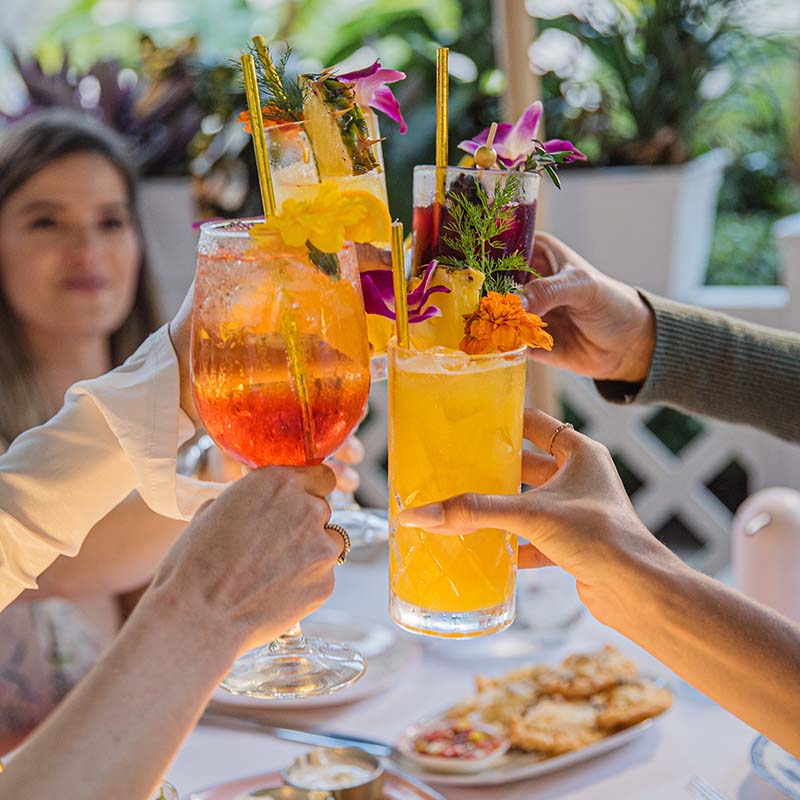