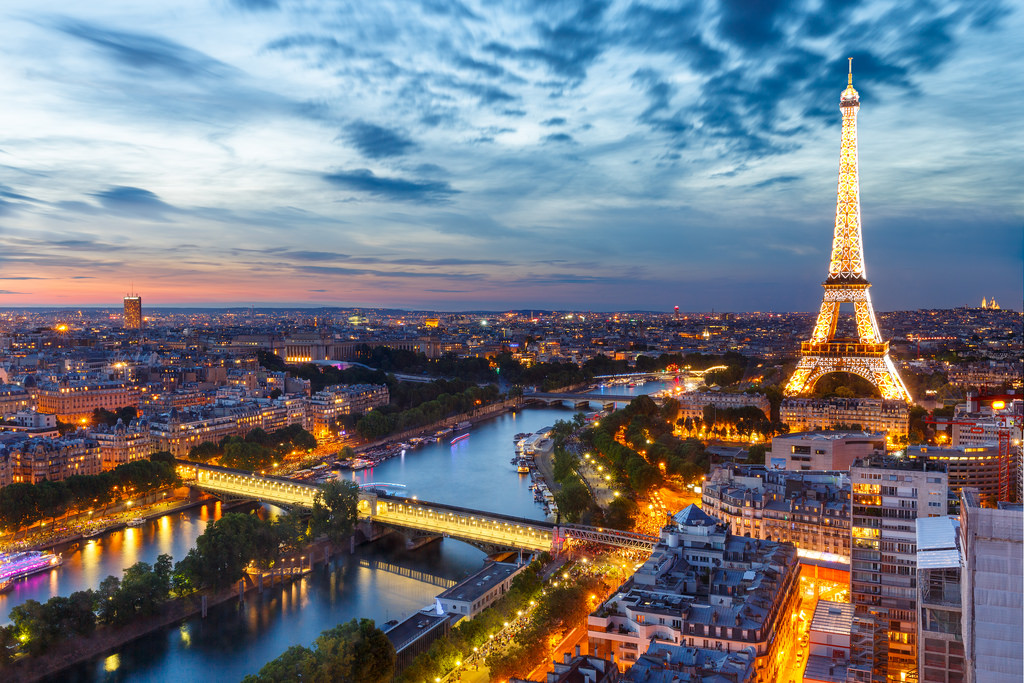 The culture on offer this fall in Paris is varied. From a deep-dive into Picasso’s masterpieces to a look at a connection between Basquiat and Schiele,  see our pick of the five not to miss. 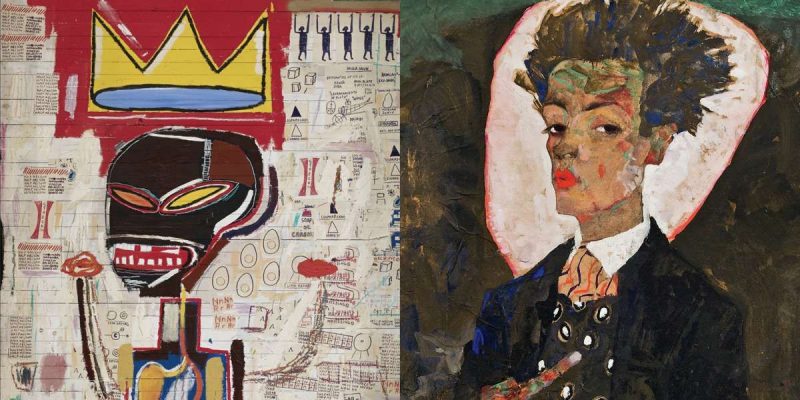 In what will surely be one of the biggest cultural events of fall 2018, the Louis Vuitton Foundation is preparing to celebrate 20th century artist Jean-Michel Basquiat, and if you enjoyed the recent exhibition at London’s Barbican Center, you will love the Paris-based Foundation’s planned retrospective. Around 100 works from 1980-1988 will go on display across the four floors of the Frank Gehry-designed building, and from the well-known Heads series from 1981-1982 to the famed Basquiat-Andy Warhol collaboration, via lesser-known works, all the precocious talent of the pioneering underground artist, who sadly died at the age of 28, is on display. And while you’re there, don’t miss the Egon Schiele exhibition, for a crash course in expressionism.

MICHAEL JACKSON: ON THE WALL AT THE GRAND PALAIS 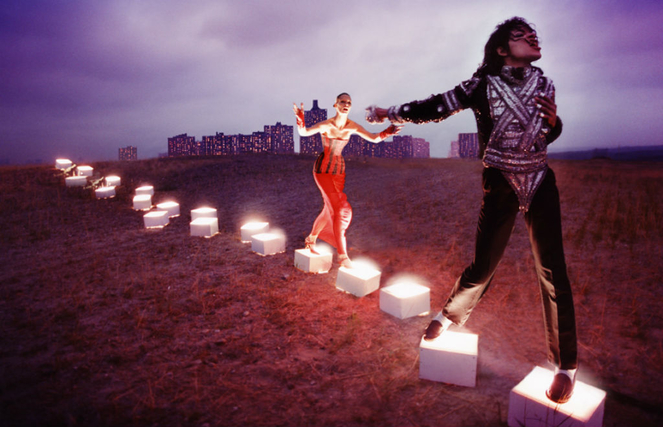 How did the King of Pop leave his mark on art history beyond his music? This is the question that the Michael Jackson: On the Wall will try and tackle next fall in the Grand Palais. Between music, fashion, dance and video installations, the Parisian exhibition is set to be a truly unmissable event of the coming year, and promises to explore a different aspect to Michael Jackson’s legacy on contemporary art. Since Andy Warhol’s 1982 pop-art portrait, contemporary art hasn’t stopped finding inspiration in the singer’s aura. From his spectacular stage looks to his powerful songs and legendary music videos, Michael Jackson’s unique universe has become a boundless source of inspiration for artists past and present. Be it Andy Warhol, David LaChapelle, Isa Genzken, Paul McCarthy or Isaac Julien, over 40 works will pay tribute to the King of Pop almost ten years after his death. Discover it at the Grand Palais from November 23, 2018, to February 17, 2019. 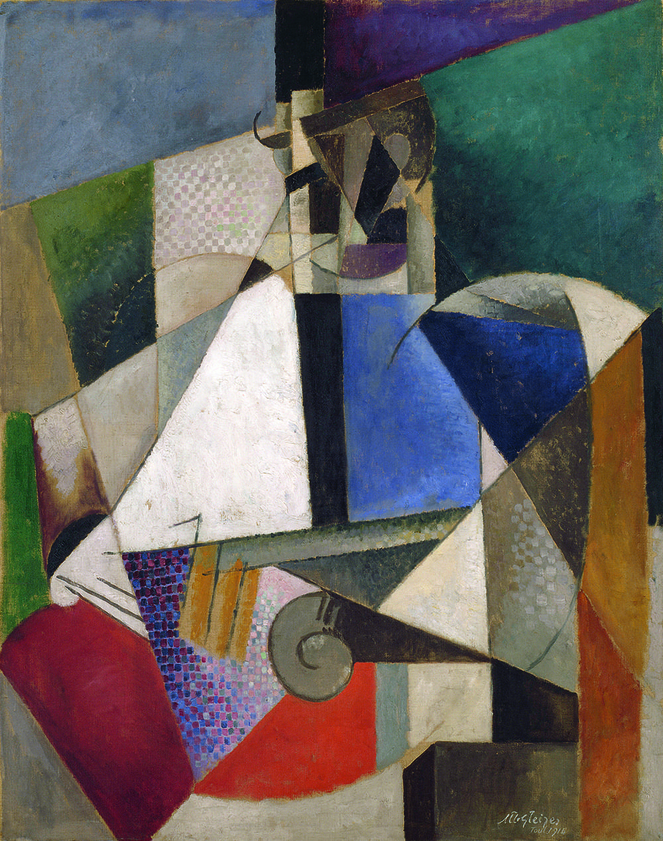 Everything you need to know about cubism can be found at the Pompidou Center this fall. From Picasso to Duchamp, Picabia, Delaunay, Braque, Léger and Derain, the biggest names in cubist art are joining forces for an exhibition which will probe examine the movement through paintings and sculptures. In total, 300 works of art will gather for the first time in a single exhibition, which will examine the effects cubism has had on modern society. A must.

MIRÓ AT THE GRAND PALAIS

“For me, a painting should be like sparks. It should dazzle you like the beauty of a woman or a poem,” said Joan Miró – and his working continue to dazzle us, 35 years after his death. In October, the Grand Palais will put on a retrospective tracing the technical and stylistic evolution of the artist. In total, 150 works will go on display, of which some have never been displayed before. The painter, who conjured a world full of poetic transformations, still continues to pique curiosity and fascinate contemporary artists to this day.

PICASSO. BLUE AND ROSE AT THE MUSÉE D’ORSAY 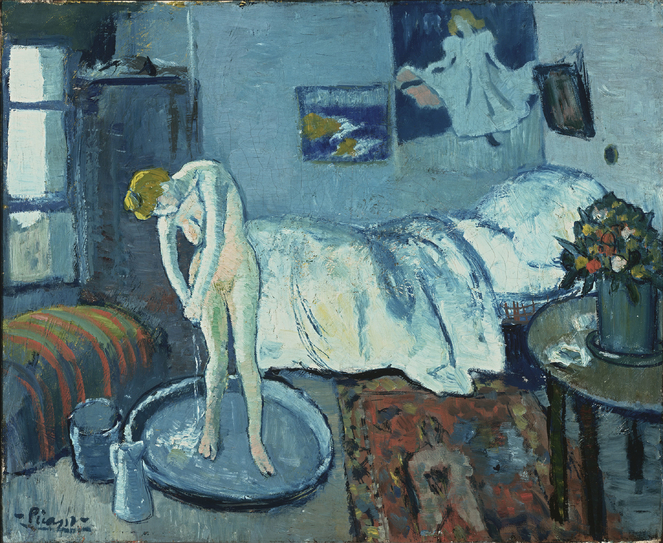 In 1900, Pablo Ruiz, better known as Picasso, moved to Paris. At just 18 years old, the Spanish prodigy had created noted works, from paintings that conformed to the era’s academic standards to more personal works that reflected his own developing style, influenced by Barcelona’s avant-garde movement. The French capital would have a profound effect on the artist and the way in which he created. From 1900 to 1906, his artistic style would develop, affected by encounters with fellow artists and by his travels. Young Picasso did not falter in his exploration of different pictorial genres and consistent questioning of concepts, all refining and enriching his color palette. Colors were to be Picasso’s fixation at the beginning of his career. He studied and mixed them, transfigured and combined them during this resonant and blossoming period. The quasi-monochromatic precursors of Fauvism became evident (see his variations on Gósol’s ochre tones), as the artist refined his palette, becoming particularly interested in potent hues of blue and delicate tones of pink. This period of Picasso’s work is the subject of an exhibition at the Musée d’Orsay in conjunction with the Musée National Picasso-Paris and the Fondation Beyeler this September. More than 300 works will be shown over 1,500 square meters. Rare seminal paintings will appear alongside sculptures and prints, informed by rare archived materials such as letters and photographs. All things considered, the exhibition is a must-see for any art enthusiast interested in the debut of Picasso’s legendary lifetime of works.