A Night On the RunWade 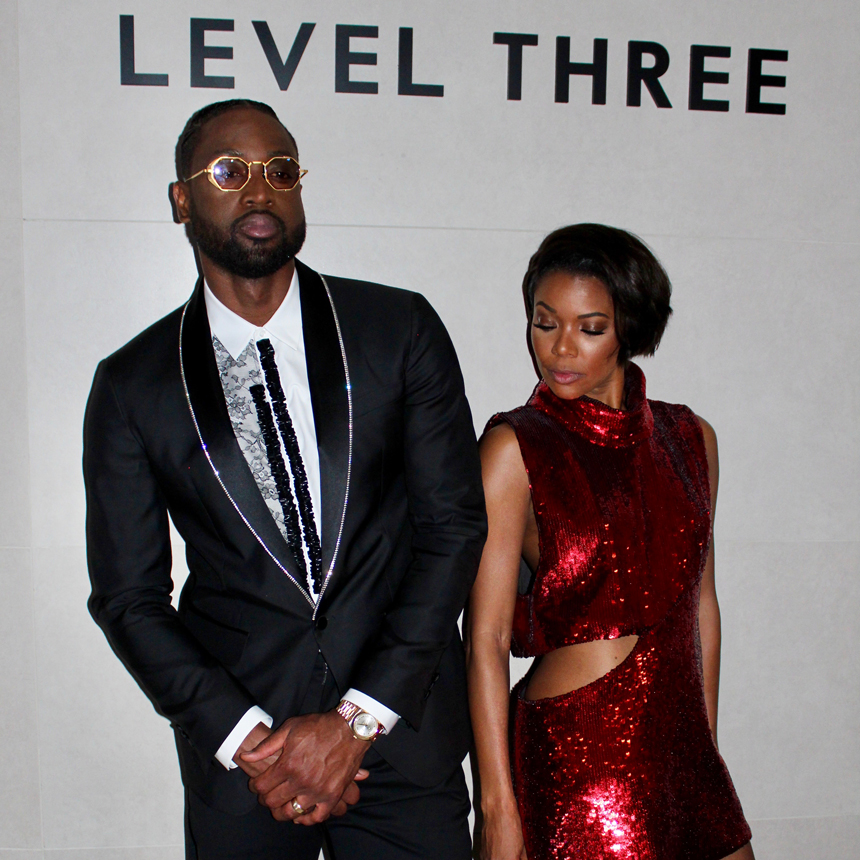 Runway couture reached new levels of delight on Saturday, March 16th, as Miami’s Best Shopping Mall, Aventura Mall, joined forces with Dwyane Wade, Gabrielle Union, and other celebrities for “A Night on the RunWade.” The annual charity event, put on by Wade in partnership with The Carnival Foundation, was also the inaugural celebration at LEVEL THREE: a chic, new private event venue atop the mall’s new wing. 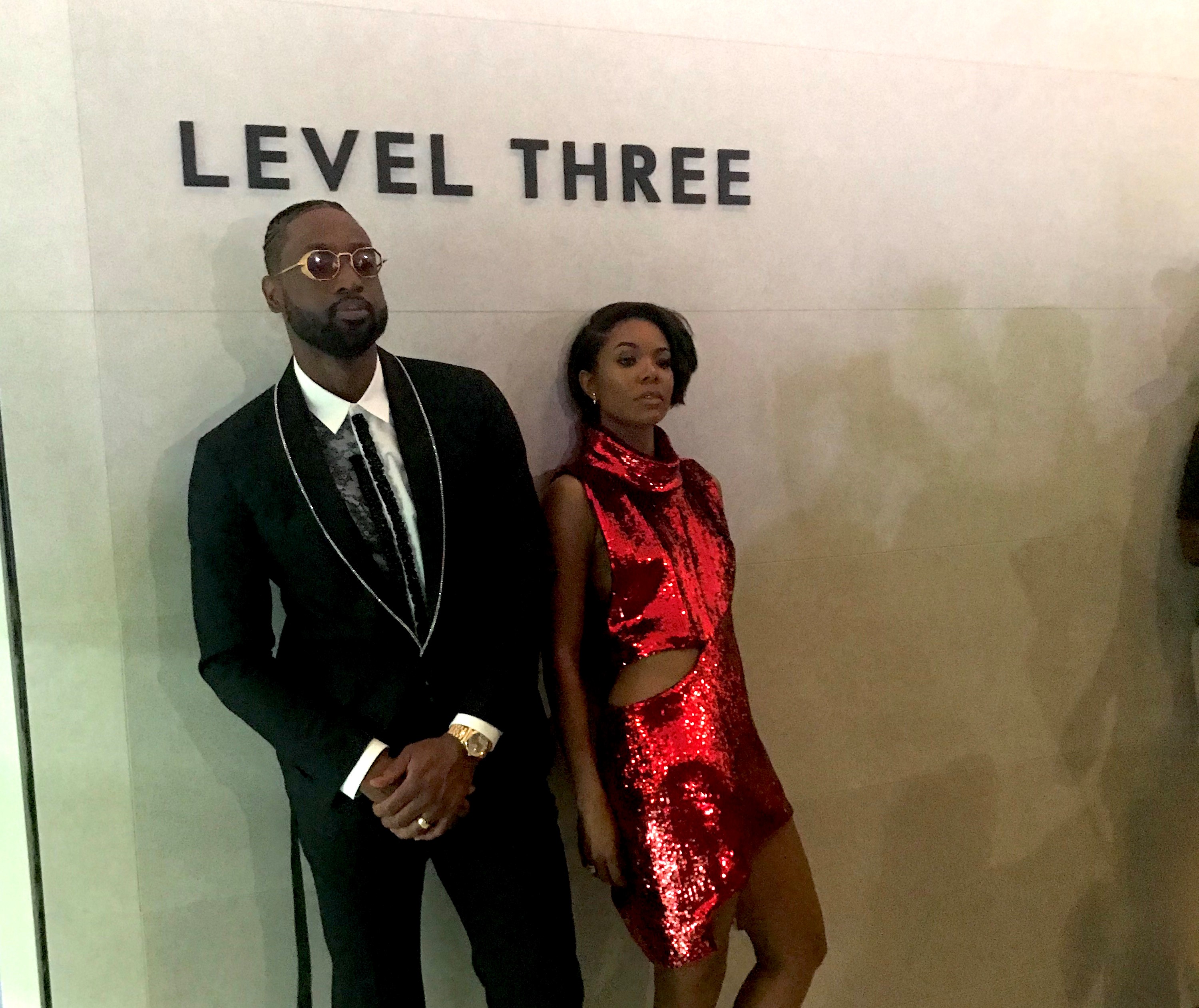 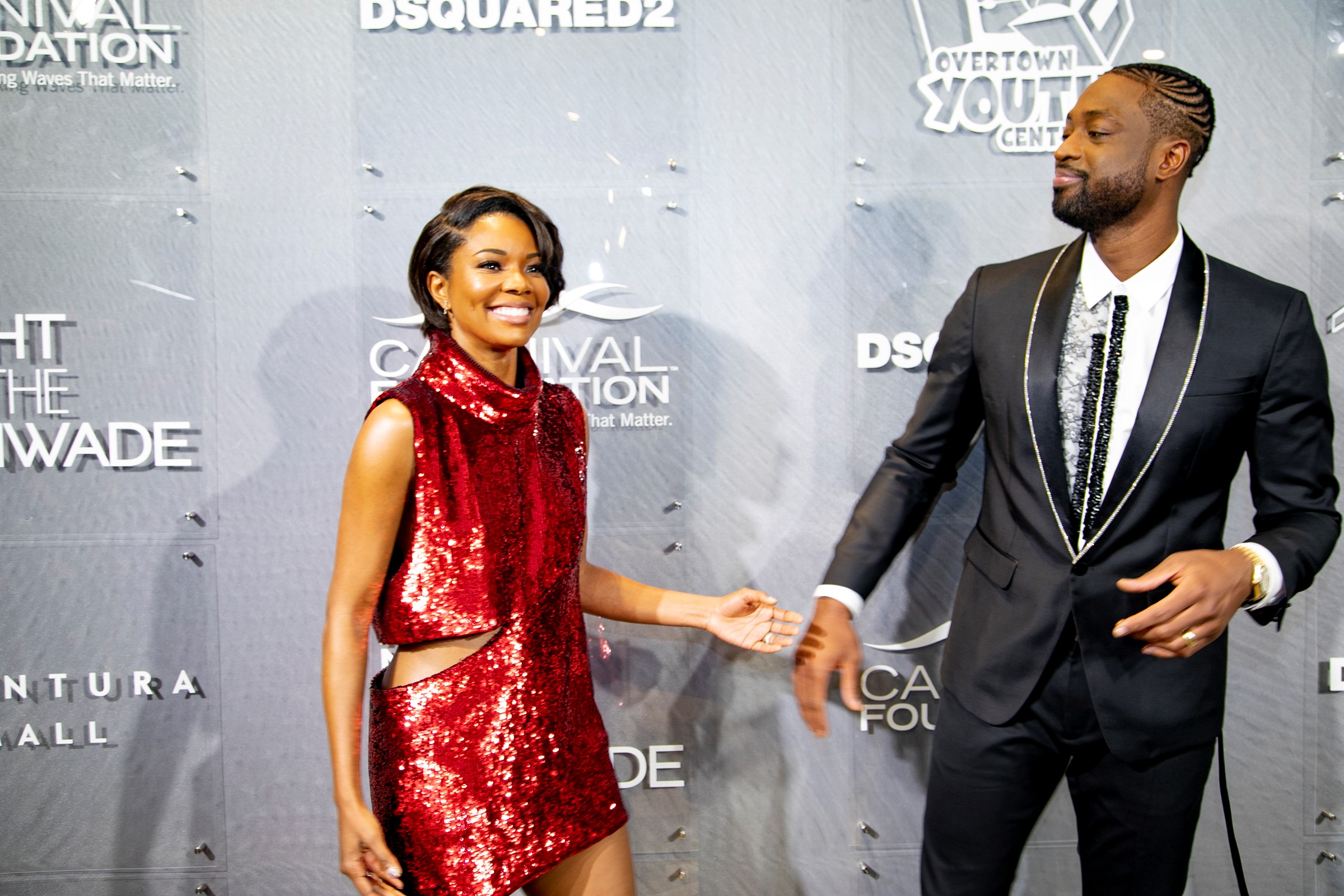 Wade and Union were joined on the runway by members of the Miami Heat such as Josh Richardson, Justise Winslow, Udonis Haslem, James Johnson, Bam Adebayo, Kelly Olynyk, as well as former players such as Alonso Mourning. Jackie Soffer, chairman and CEO of Turnberry, which owns and manages Aventura Mall, was also in attendance, along with her father, Donald Soffer and husband, Craig Robins. NBC 6’s Johanna Gonzalez served as the evening’s emcee. 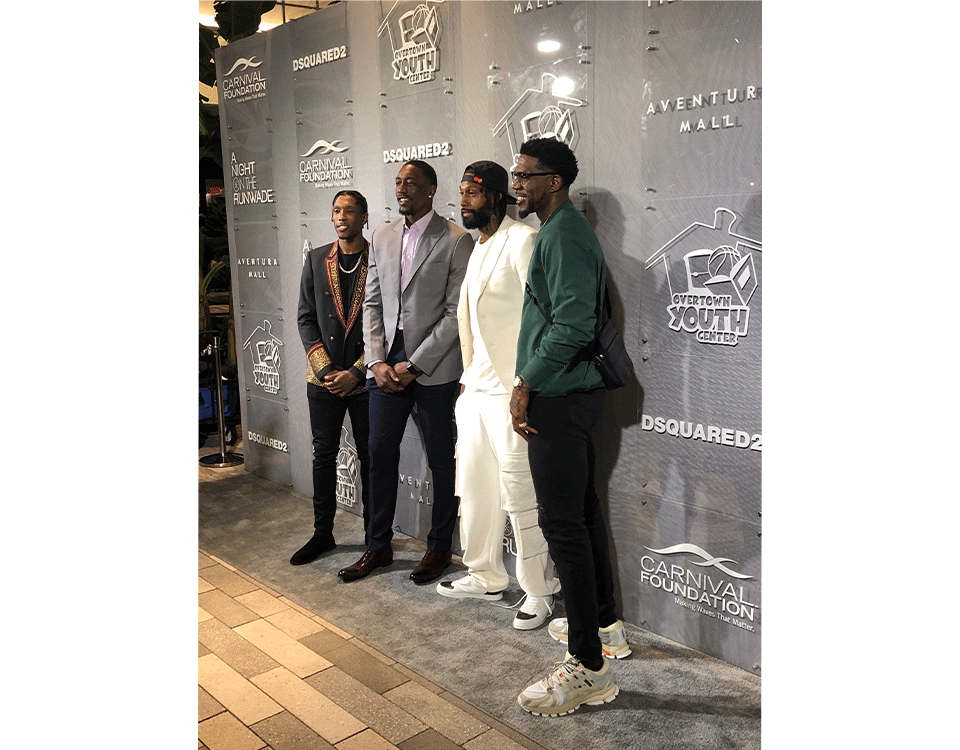 The delicious mini-bites were savored while guests browsed sought-after silent auction items, generously donated by players and other event benefactors. 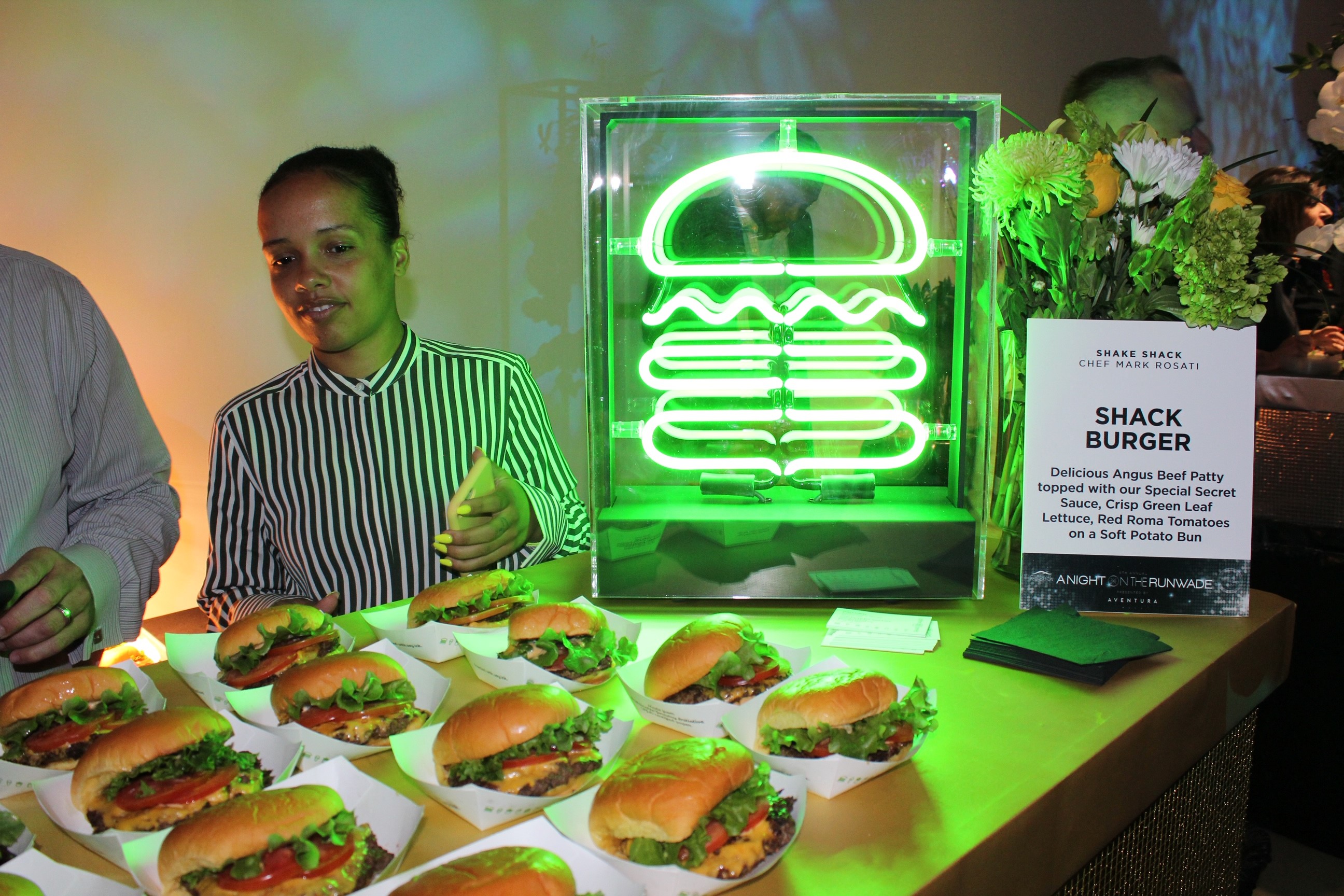 The event centerpiece was a fashion show kicked off by an adorably stylish walk of mini-models showcasing looks from Kids Atelier. A cast of fierce models then took the stage, showcasing looks from Max Mara, Moschino, Galvan, Cushnie, Giuseppe Zanotti, Dsqured2, Designer Eyes and more. All-white ensembles, modern lines, see-through silhouettes, and metallics dominated the catwalk, for a show that was a statement on glamour, Miami, and what Wade himself referred to in commentary as the “RunWade Life.” Bloomingdale’s Aventura Mall supplied the pieces for the evening, which are available as part of ready-to-wear collections from each of the featured designers. 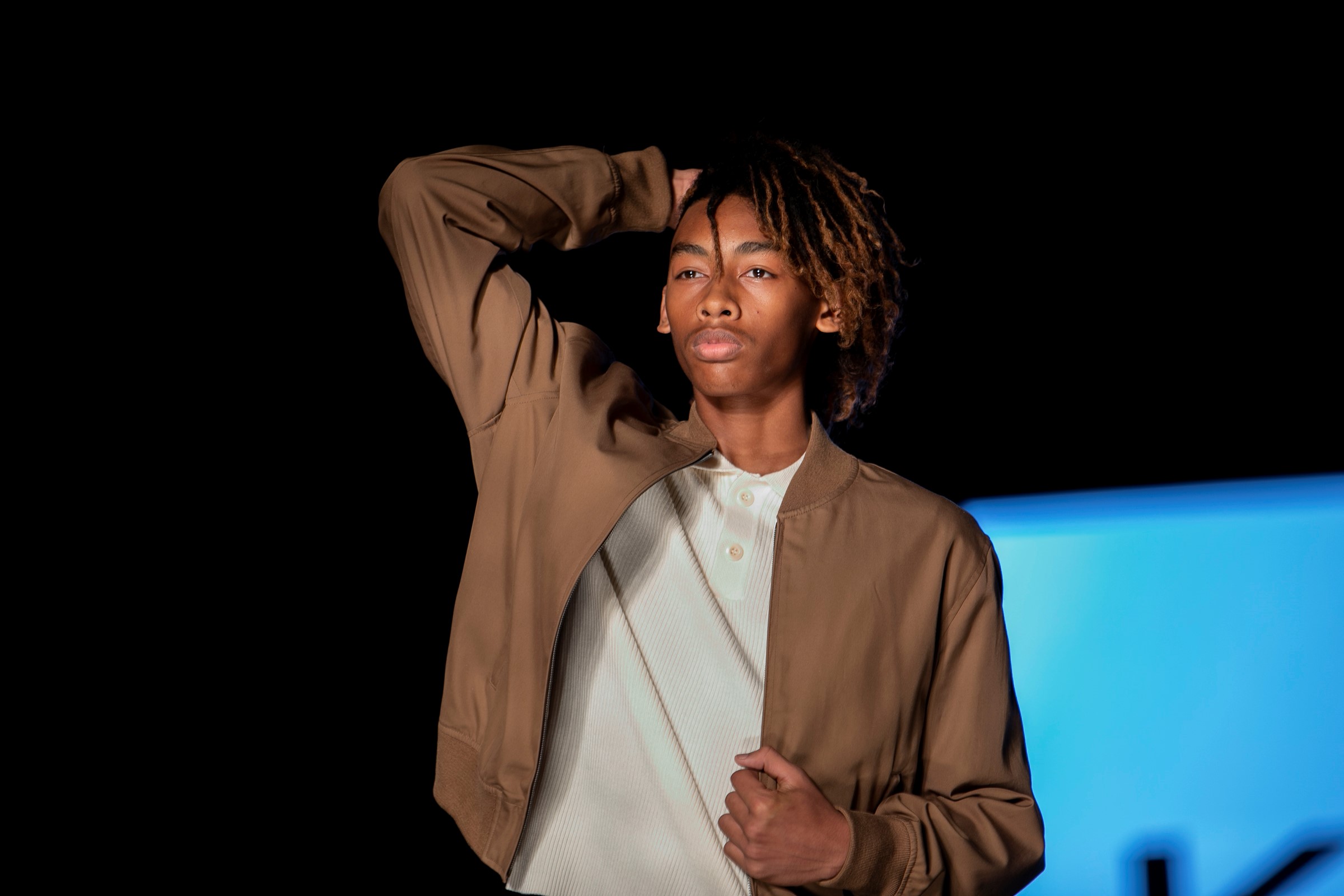 Not even rain could stop the party, and as drops fell at the end of the show, Union, Winslow, Wade, and others joined models on the catwalk to dance to Donna Summer’s “Let’s Dance” despite the downpour. 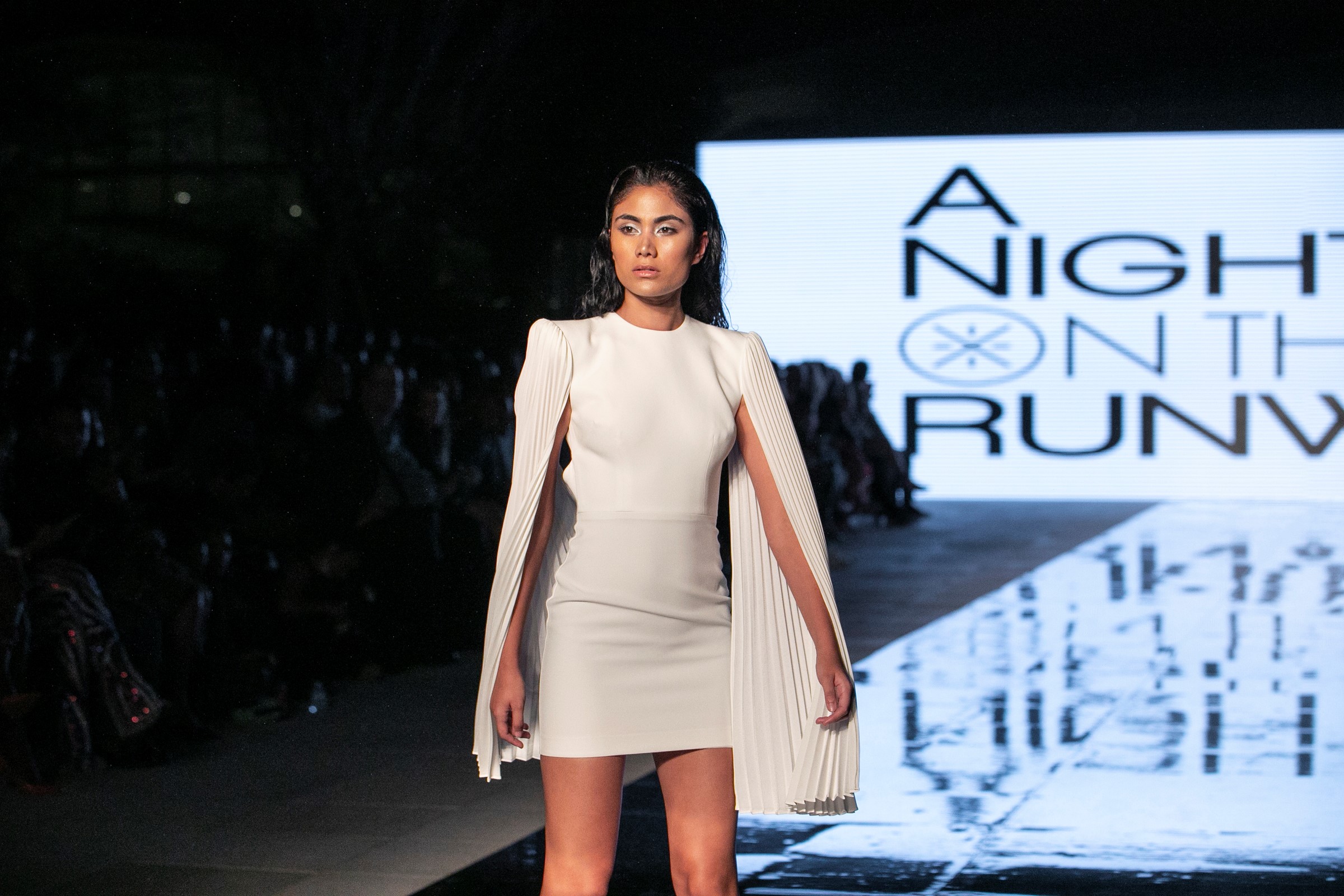 After the event, guests sipped custom cocktails and wines from Wade’s signature brand: DWade Cellars, while getting down on an electrifying dance floor. Photo stations and a silent auction rounded out the night and kept the party going well past midnight.

The event raised more than $100,000 for the Wade Family Foundation, which will be allocated to the Overtown Youth Center.