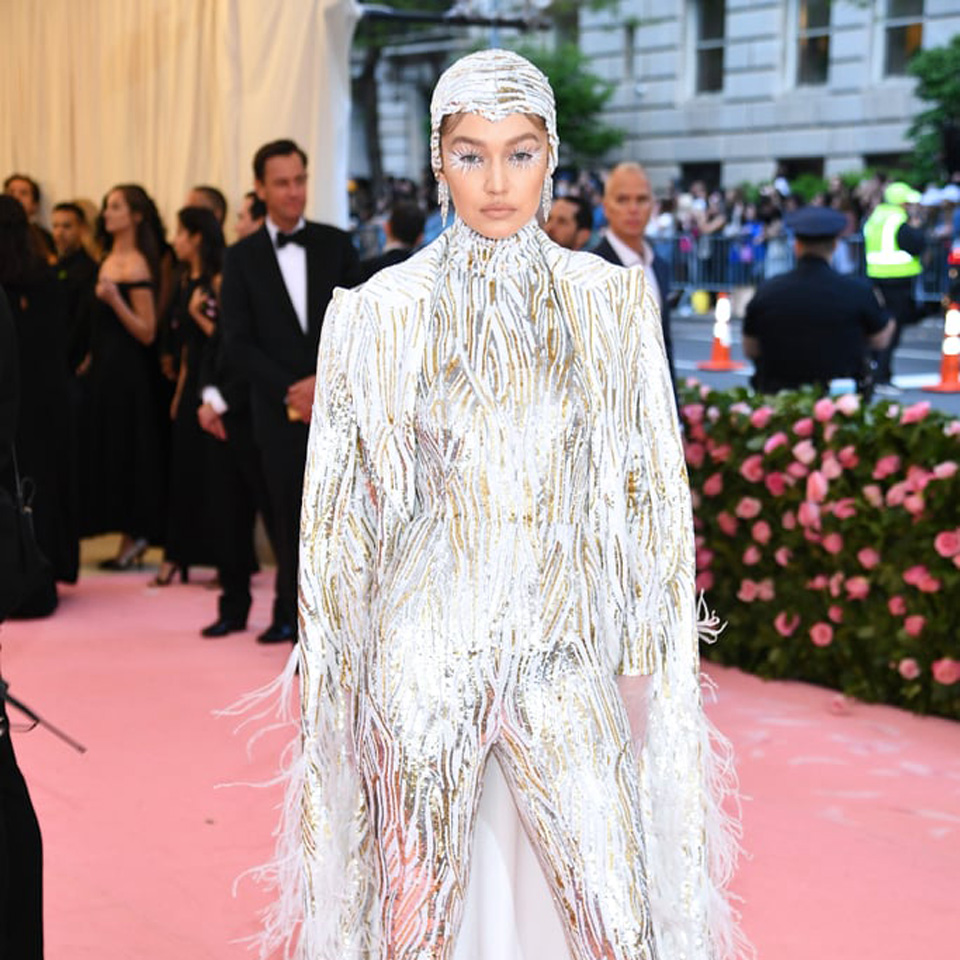 If fashion is a spectator sport, then the Met Gala was filled with MVPs. The Met Gala, fashion’s most anticipated holiday of the year, helped launch the Metropolitan Museum of Art’s latest exhibition: Camp. Celebrities wowed in a sea of scintillating crystals, feathers, ornate trains, and grand entrances.

This year’s theme was inspired by Susan Sontag’s essay entitled Notes on “Camp.” Now, this camp doesn’t toasted marshmallows and sleeping bags. On the contrary, the “Camp: Notes on Fashion” exhibit explores over-the-top fashion and expression throughout history. Sontag’s 1994 essay describes Camp as “the spirit of extravagance.”

Camp is a form of escapism, bringing in bright colors and ostentatious design to the forefront. The fantastical Camp creations include outrageous pieces like a dress made entirely of three million feathers or a ballgown that is big enough to be a parachute. Icons like Lady Gaga and Bjork have both perfected the art of Camp on the red carpet over the years. In terms of colloquialisms, consider Camp the art of being “extra.”

Cardi B wowed in an extravagant ball gown that’s just as big as her boisterous personality. 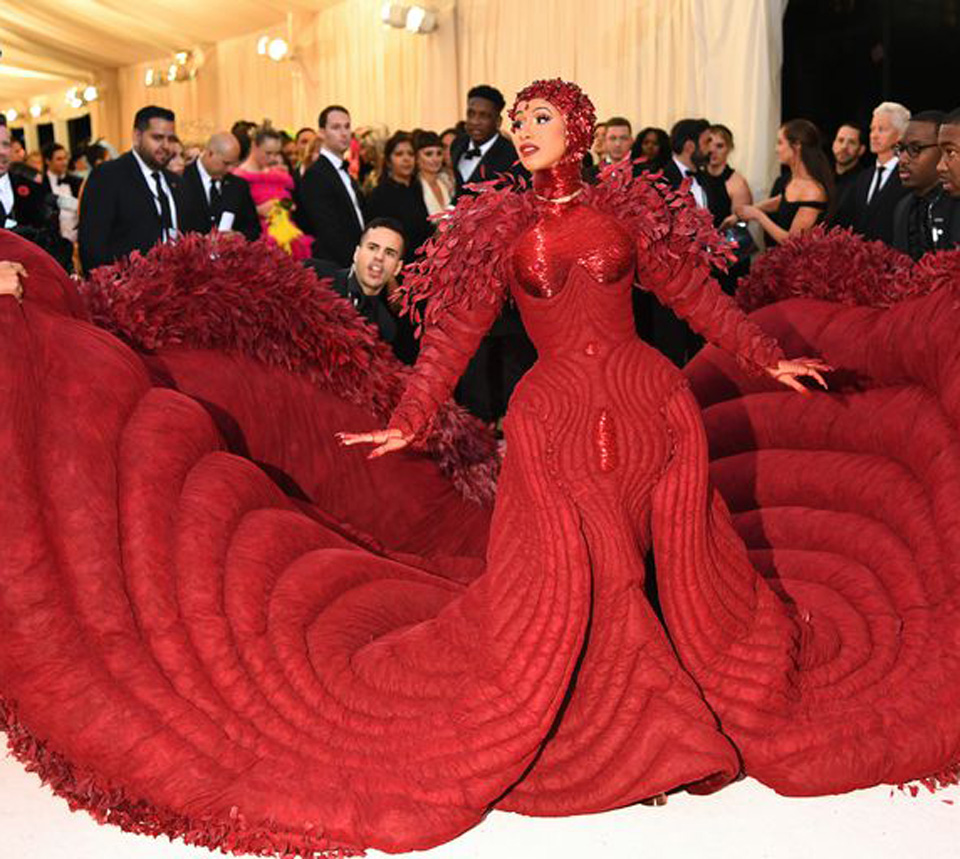 Cardi B in Thom Browne; Photo via Elle.com

Zendaya’s fairy godmother stepped in to make her the Met-ready version of Cinderella, dressed in Tommy Hilfiger. 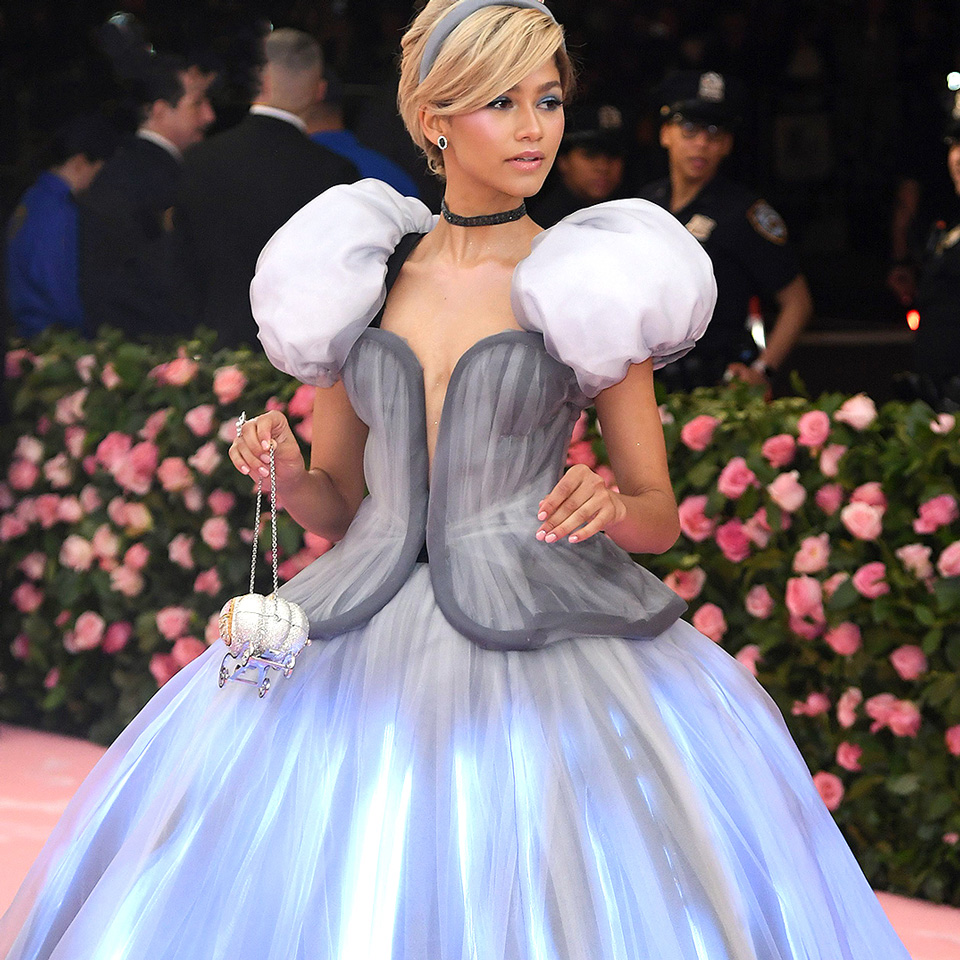 Jennifer Lopez made us speechless with a gorgeous crystal headdress and sparkling gown by Versace. Her fiancé, Alex Rodriguez, wore a pink tux jacket and black slacks. 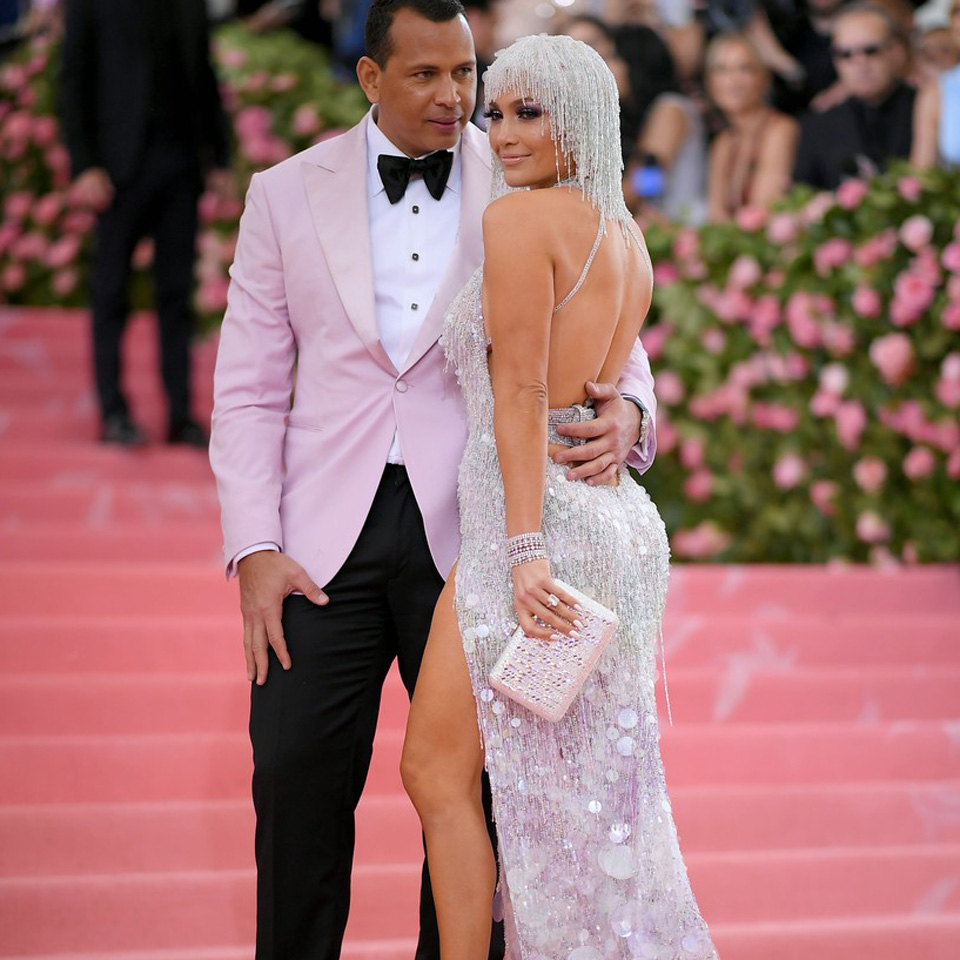 Ashley Graham stuns everyone in a glamorous Gucci blazer dress. 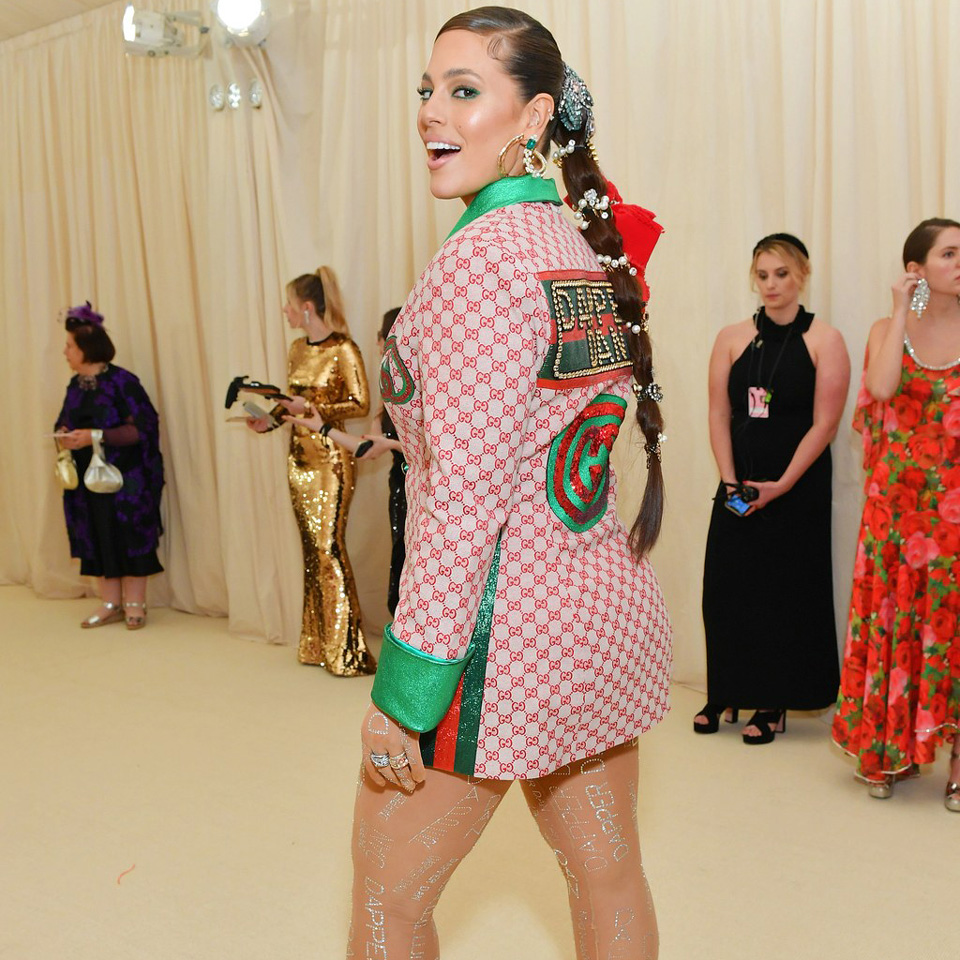 Katy Perry wearing Moschino lit up the room in a chandelier cocktail dress, complete with an opulent headpiece. 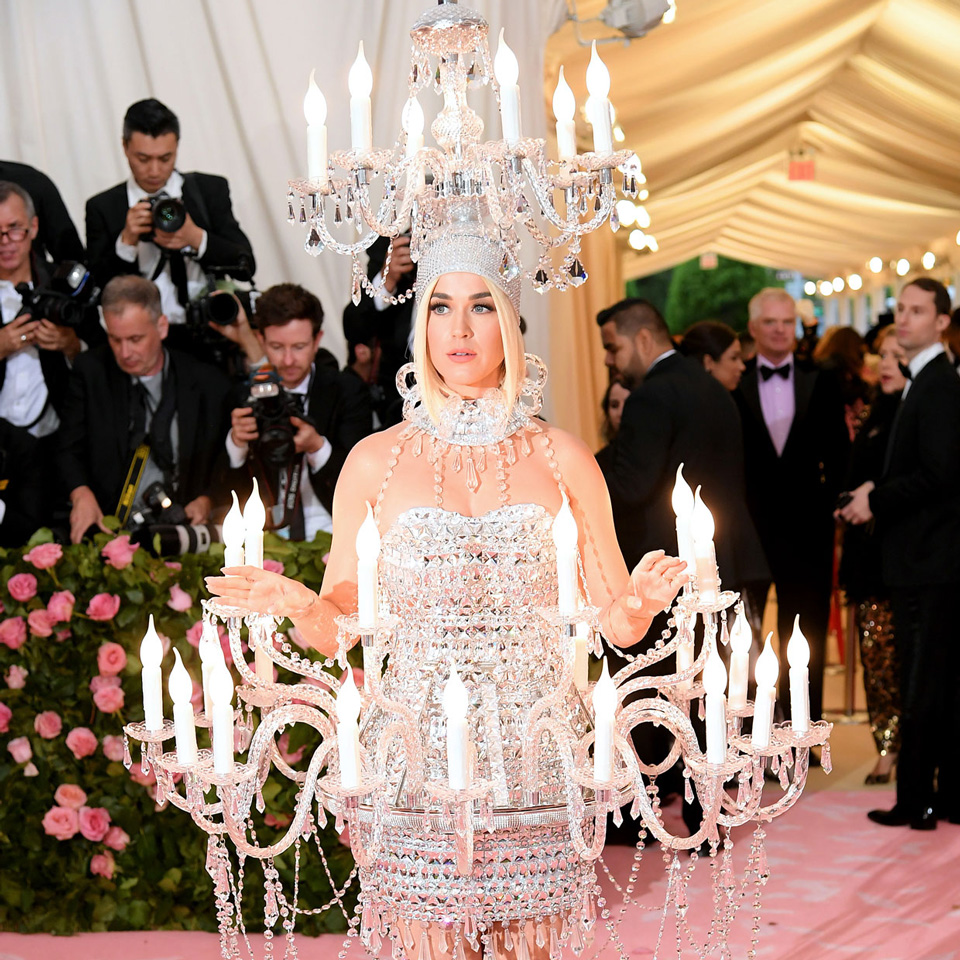 Hats off to Janelle Monae in Christian Siriano who never misses a moment to impress. 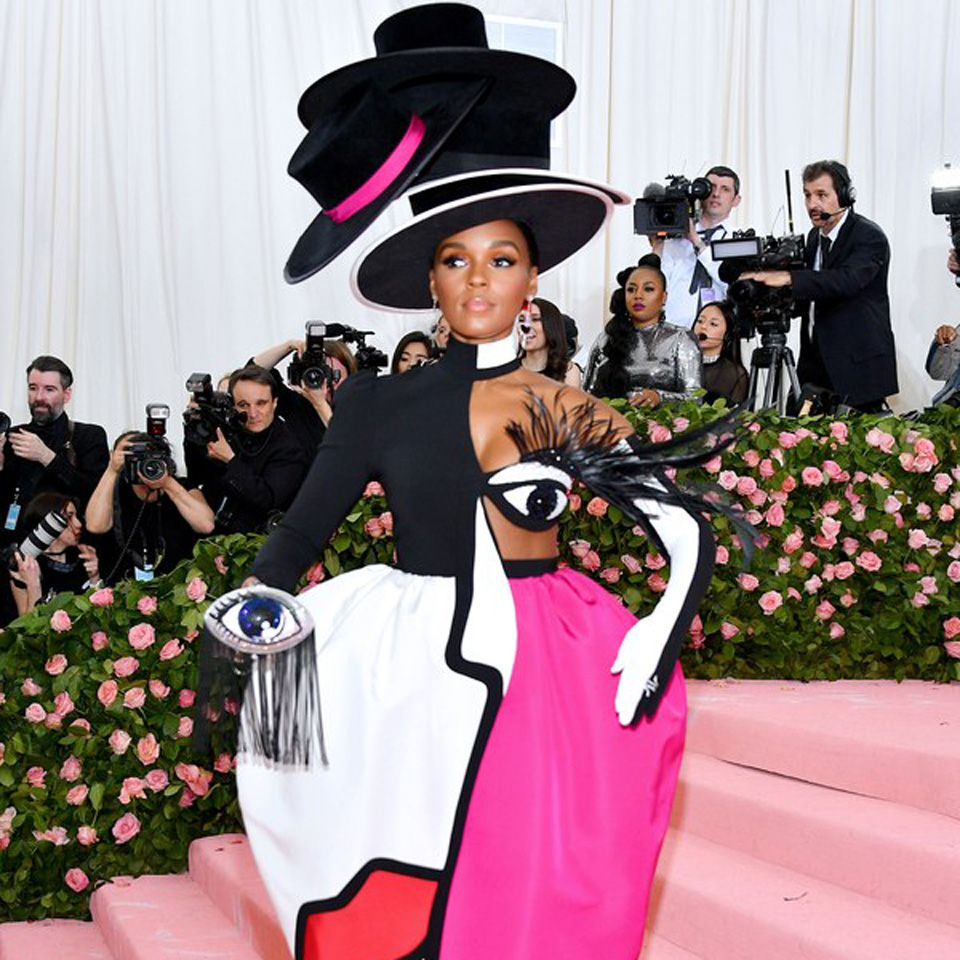 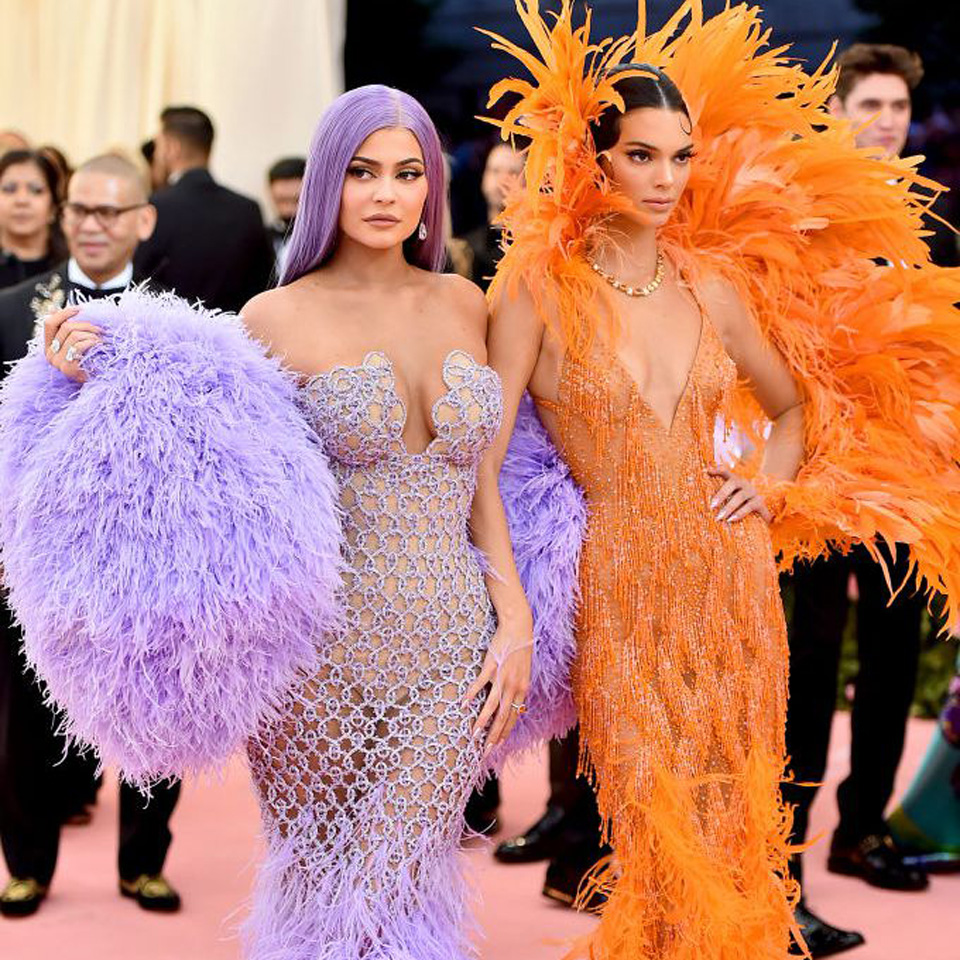 Kylie and Kendall Jenner in Versace; Photo via Cosmopolitan.com

Last, but cerainly never least: Lady Gaga debuted in Brandon Maxwell – not one, but four looks on the red carpet! Her gigantic pink cape was a definite crowd pleaser. 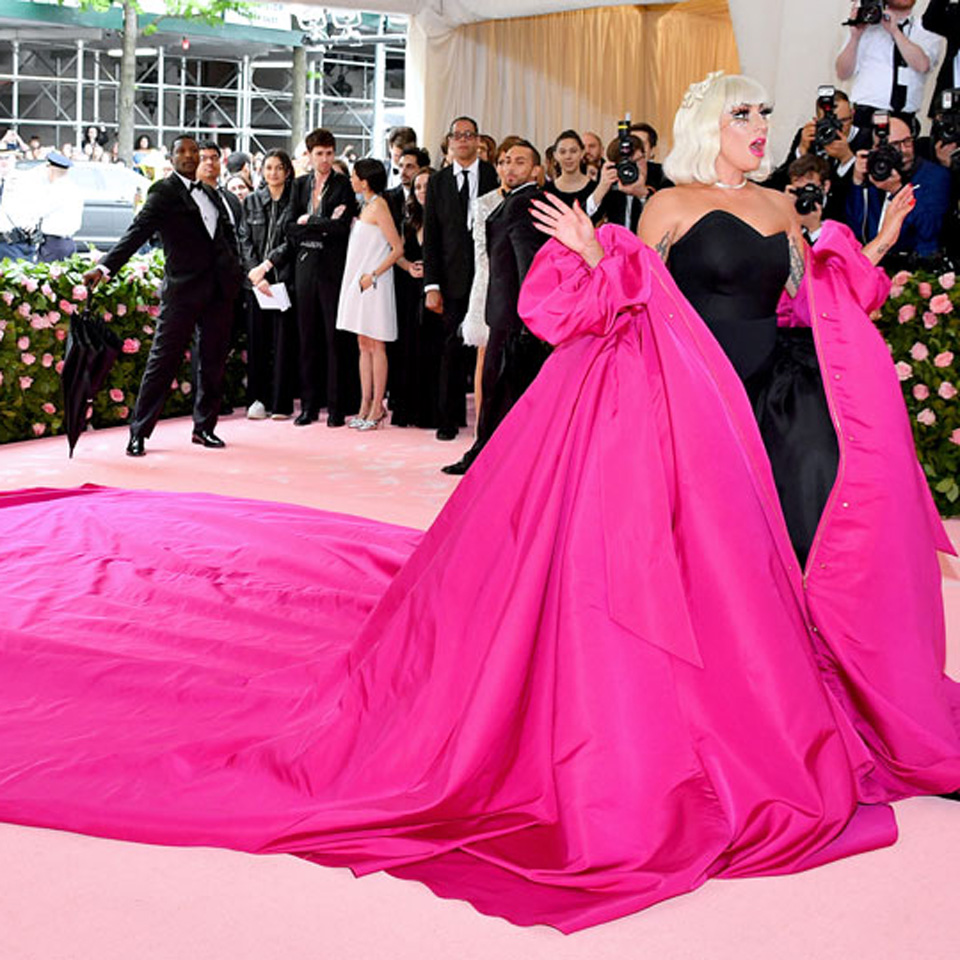